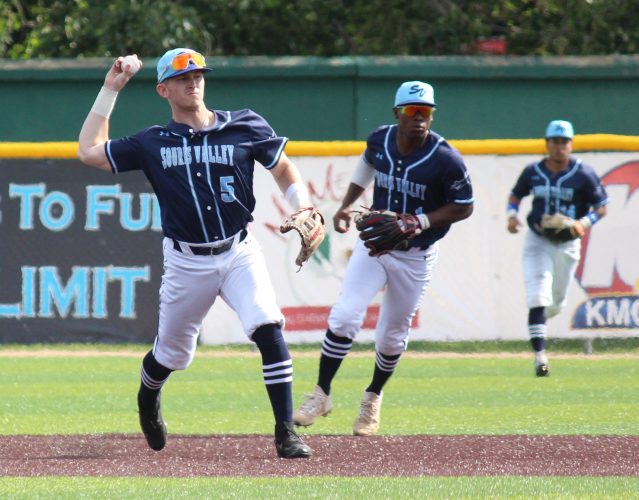 Despite all of the uncertainty caused by the COVID-19 pandemic, the Souris Valley Sabre Dogs are in Dickinson this evening to start its third season in the Expedition League. The collegiate wood bat baseball league was supposed to get underway a month ago on May 26 but was pushed back due to ...

LANSFORD — A tantalizing mix of sunshine and clouds loomed over Richardson Field during Thursday evening’s doubleheader between the Garrison/Max Titans and the Renville County Muskrats. The steamy heat and refreshing rain created an air of uncertainty. The weather was mercurial, but ... 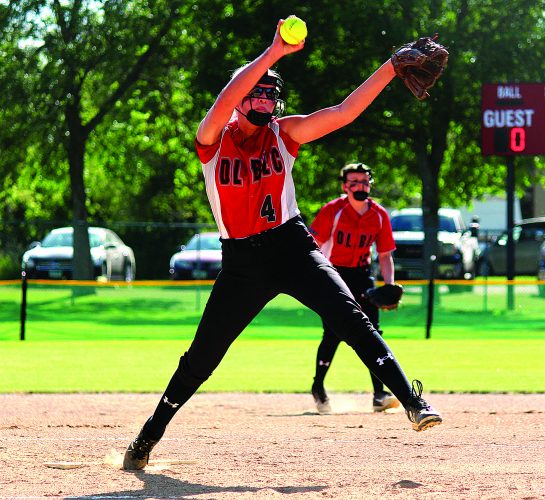 BURLINGTON — With sunlight beaming directly into its dugout, the Des Lacs-Burlington/Lewis & Clark softball team huddled underneath a nearby tree to stay cool in the shade. Calm and collected, the Lakers didn't hold anything back when they took to the diamond. DLBLC powered past ... 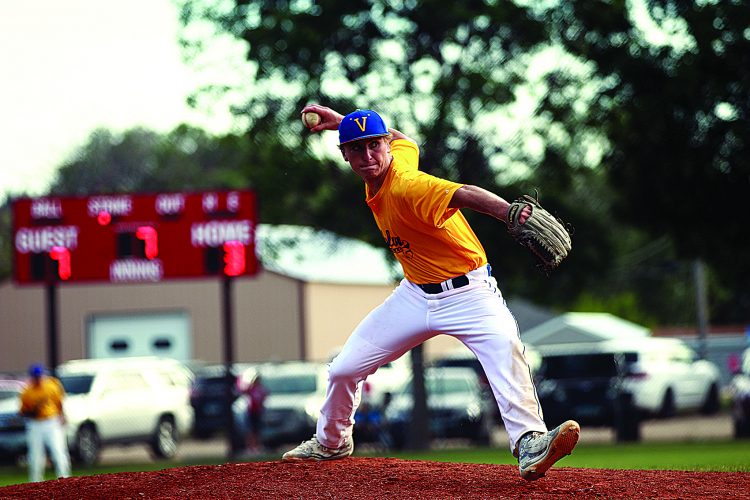 BURLINGTON — Gunnar Mogen dug his feet in the right-handed batter’s box early in the seventh inning. Velva trailed 3-2 in a tight situation, but the outfielder favored a simplistic approach at the plate. “Put the ball in play,” Mogen said. “Don’t strike out. Give my guys a ... 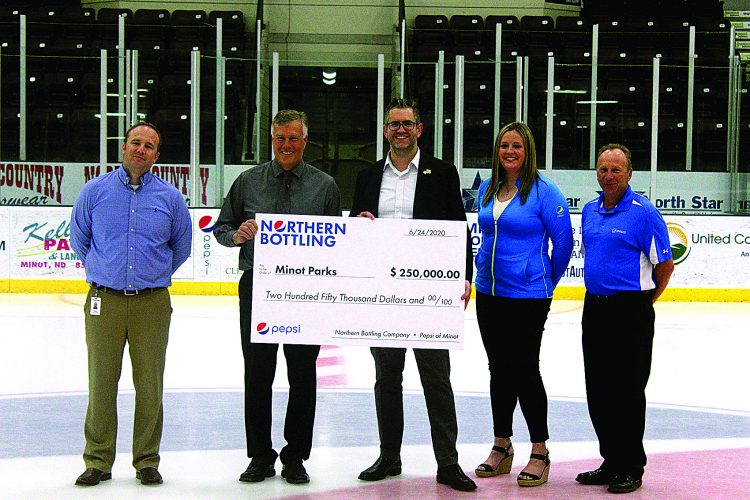 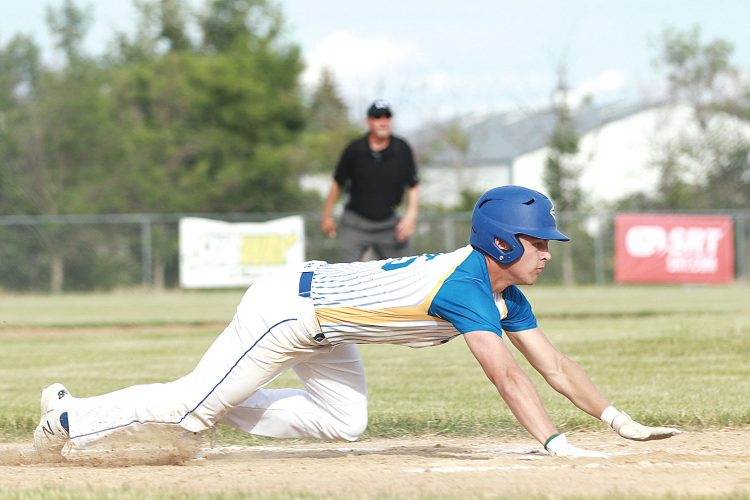 SURREY — Velva and Surrey were set to play two five-inning games on Tuesday evening, but the squads had other ideas. A three-run sixth inning helped the 39ers earn a 6-4 extra-inning win over the Blue Sox in the first game of the doubleheader. Surrey responded with a 6-1 victory in the ... 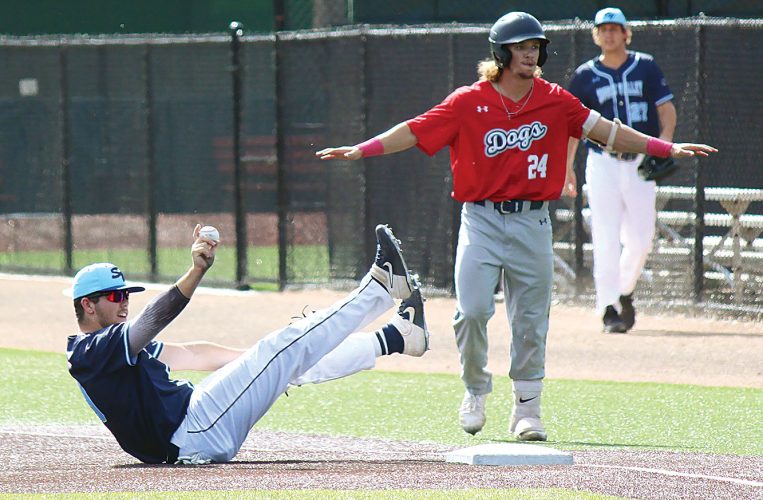 Souris Valley Sabre Dogs square off in an intrasquad scrimmage 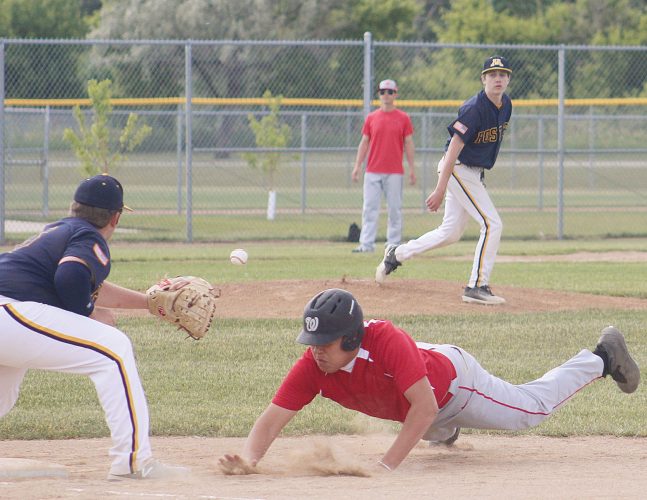 Editor's note: The teammate tag is a series of eight questions designed to test how well two teammates know each other. Each contestant answers four questions about themselves and then attempts to predict their teammate's answers to four different questions. Lauren McLean and Tia Haskins are ... 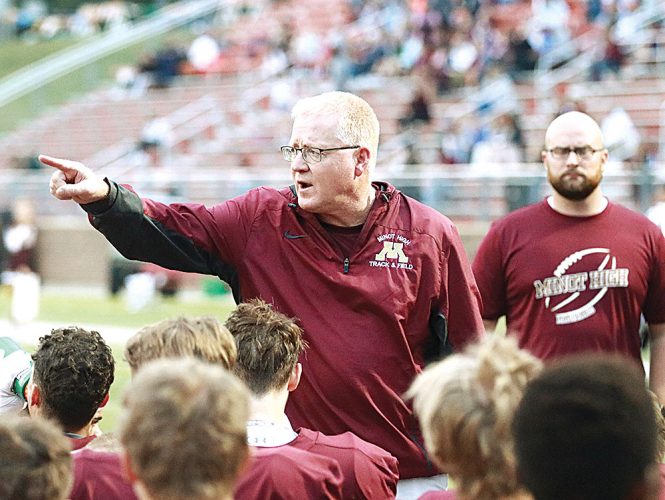 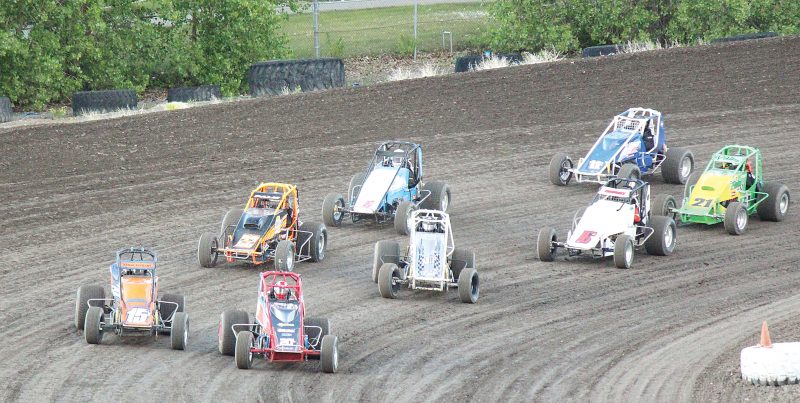 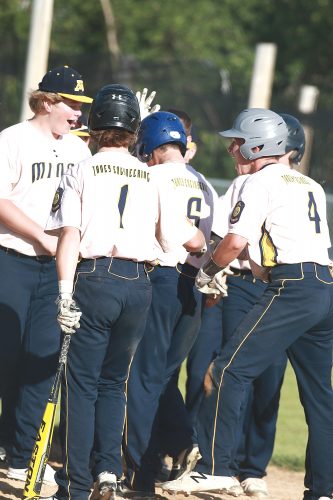 LANSFORD — Although the Minot Metros built a solid 6-2 lead over the Renville County Muskrats, Hunter Ruzicka was not satisfied. Ruzicka’s deep three-run home run in the sixth inning helped the Metros (7-7) earn a 9-7 victory over the Muskrats (8-4) in the first game of Friday ... 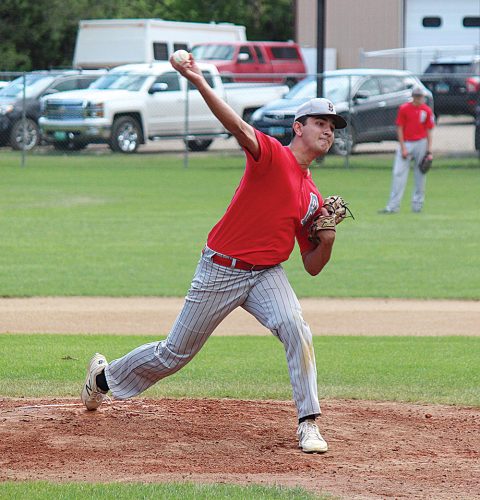 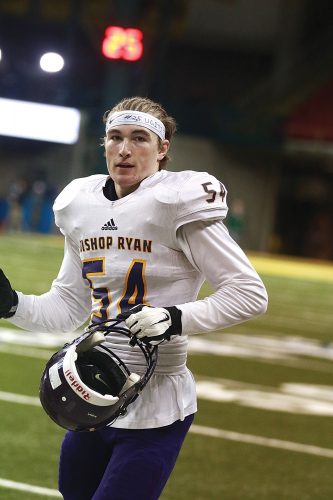 Editor’s note: The teammate tag is a series of eight questions designed to test how well two teammates know each other. Each athlete answers four questions about themselves and then attempts to predict their teammate’s answers to four different questions. Corbin Okeson and Keegan Henjum ...

Near no-no, two shutouts for Minot Vistas over Mandan

MANDAN — Eli Nissen flirted with a perfect game and Aydan Almy went the distance. The Minot Vistas starting pitchers held the Mandan Chiefs scoreless in a pair of road wins Thursday evening by scores of 1-0 and 9-0. Minot improved to 6-4 overall with the sweep, while Mandan dropped to 1-4 ... 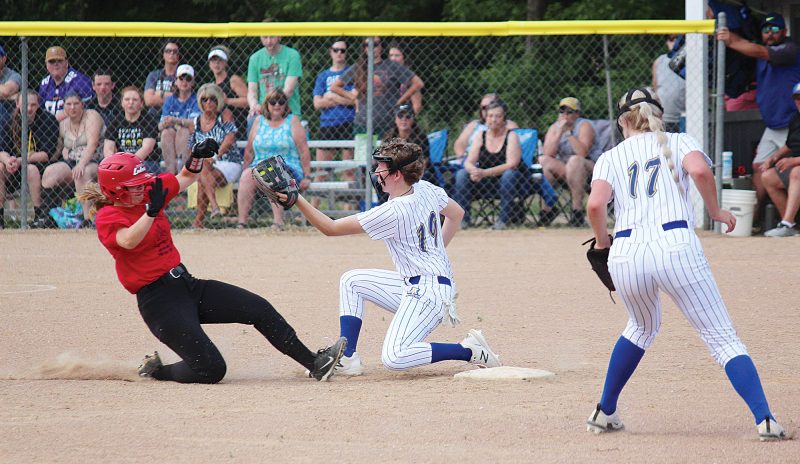 VELVA — The return of competitive softball in Velva went until sundown Wednesday evening. The visiting Des Lacs-Burlington/Lewis & Clark Lakers took Game 1, 4-3, and Velva bounced back with a 7-3 win in a four-inning shortened Game 2 due to darkness. "It's awesome," Velva head coach ... 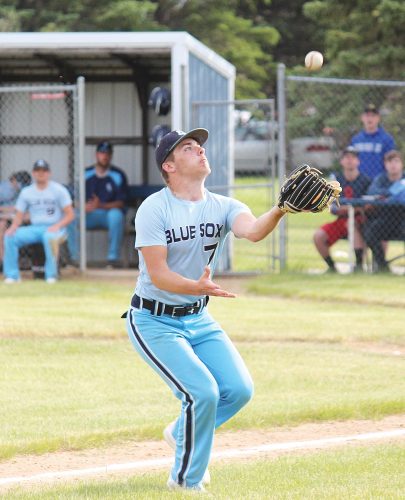 SURREY — While Corey Hooker tried to sprint through a chain-link fence, the Surrey Blue Sox baseball team sidestepped the Minot Expos for a Tuesday evening home doubleheader sweep by scores of 16-0 and 10-6. After a lopsided first contest, the rematch offered plenty of action and lots of ...

LAFAKIS: Embracing the return of sports

As the sports world seeks normalcy, I’ve spent time reflecting upon the last few months and what that means to me. After writing a column in March about the COVID-19 pandemic shutting down sports, I wanted to write a response to that piece. Nearly three months have passed. The world has ...