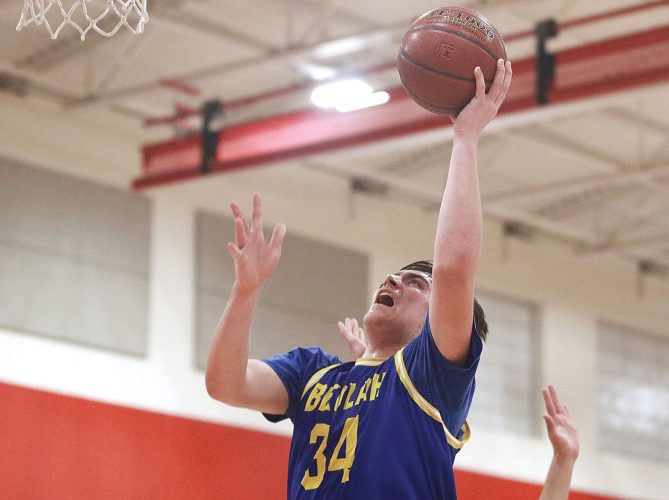 DES LACS — Jonah Larson would not quit. The Beulah Miners (5-3) kept pounding the ball inside to their senior forward during Tuesday night’s game against Des Lacs-Burlington (4-2). The big man rewarded his teammates with consistent baskets in Tuesday’s 52-39 win. “Obviously, I’m ... 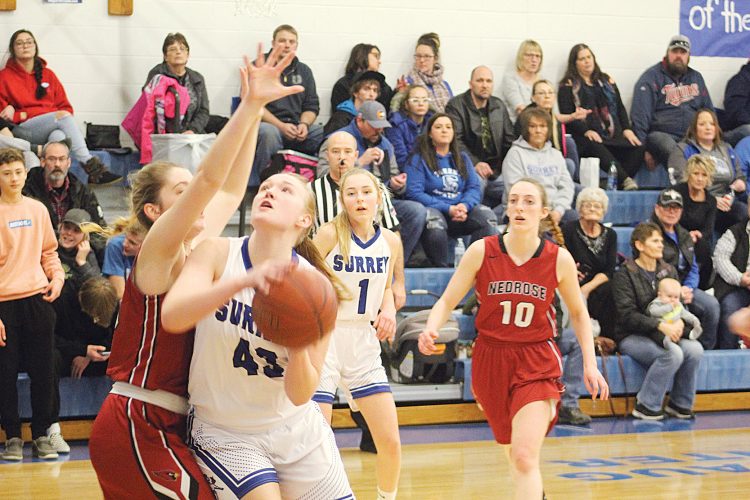 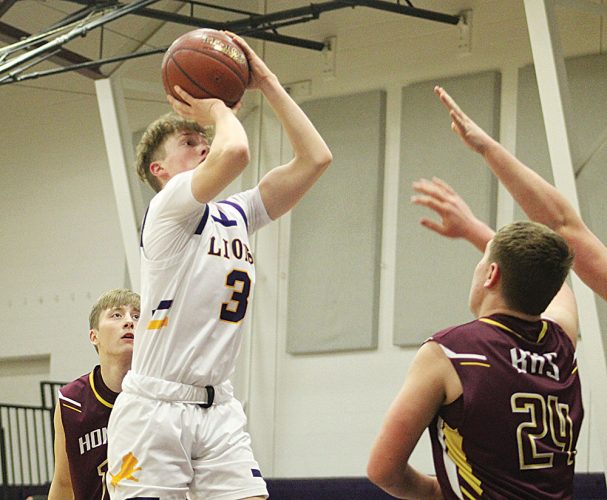 Tensions reached a fever pitch in the Lions’ Den on Tuesday night. Kenmare’s Mason Chrest stepped up to the charity stripe with 2.2 seconds left. After Chrest missed the back end of a one-and-one, Ryan called a timeout. With 1.8 seconds on the shot clock, Ryan freshman guard Brady ... 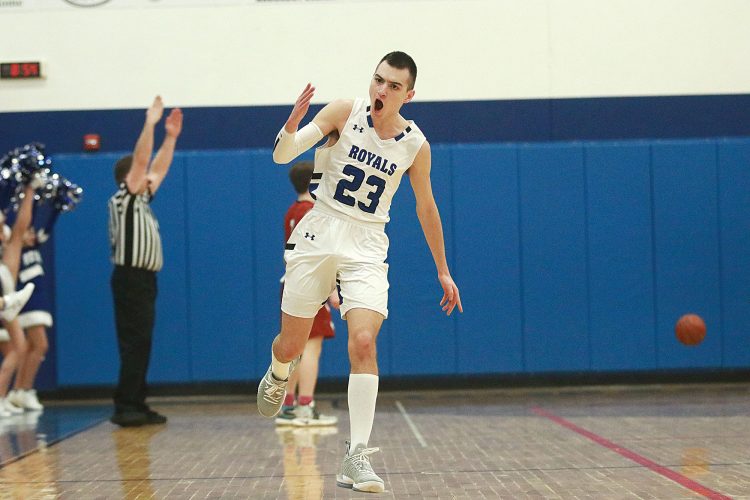 When the ball dropped through the bottom of the net, Tanner Mosser roared in delight. Mosser’s clutch 3-pointer in the fourth quarter helped South Prairie (5-2) earn a 57-52 home win over Nedrose (4-3) at South Prairie on Monday night. The hotly contested battle between the Minot-area ...

MANDAN — Although the Minot High School girls basketball team kept the action close late, the Majettes dropped a 69-57 decision against WDA foe Mandan on Tuesday night. The Majettes (3-4, 3-4 WDA) fell under .500 in their sixth road game of the season. Mandan (5-2, 4-2 WDA) won the ... 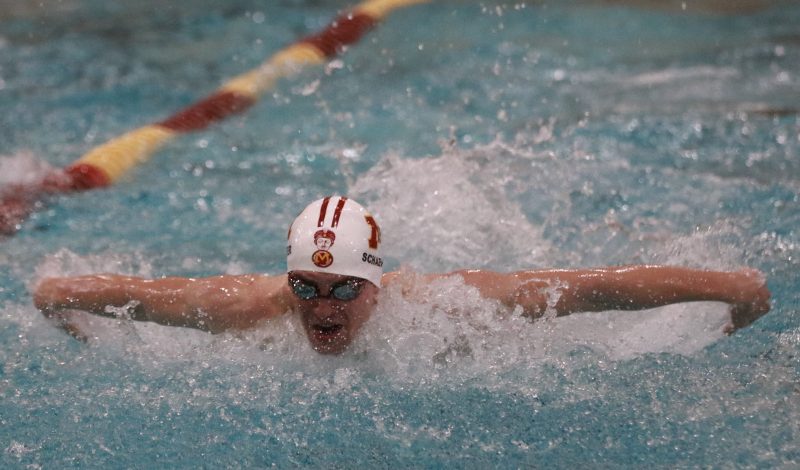 After enjoying several dominant road performances, the Minot High School boys swim and dive team brought that positive mojo to the Magic City Campus pool on Saturday. Minot earned a 135-51 victory over Mandan in Saturday morning’s dual meet. Although the Braves found some success in spurts, ... 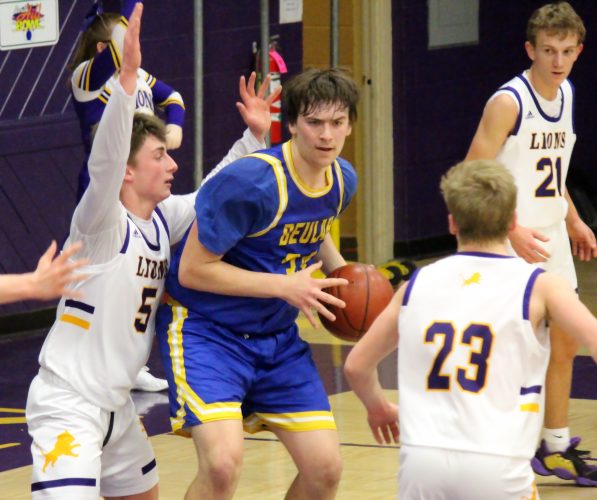 Once accustomed to seeing a running clock work in its favor, the Bishop Ryan boys basketball team suffered another unpleasant setback Saturday afternoon against Beulah. The Lions (1-3) dug themselves a deep hole early and never recovered for a lopsided 65-38 home loss in Minot. A sporadic ... 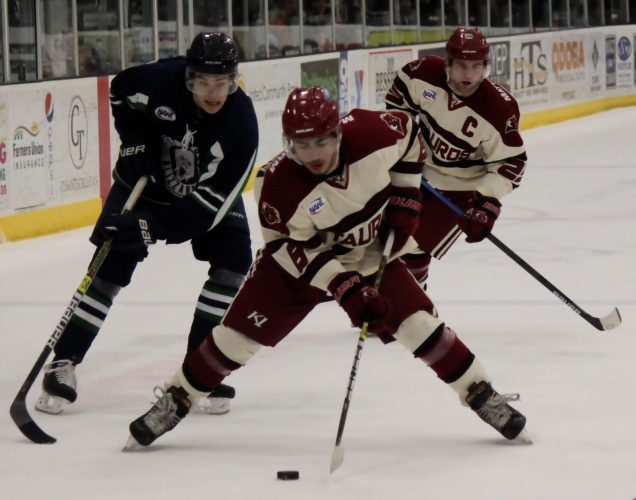 Scoring chances went begging. The bounces weren’t friendly. Eventually, the clock struck zero, and the Minot Minotauros hadn’t done enough to secure the franchise’s 250th regular-season win. It was a perplexing 3-2 home defeat Saturday evening for the Minotauros (18-10-4) against the ...

ST. PAUL, Minn. — Although the Minot State women’s basketball team kept the action close with a few minutes remaining, NSIC foe Concordia-St. Paul eked out an 84-74 victory in Saturday’s matinee. The Beavers, who are winless in conference play, dropped to 3-9 (0-8 NSIC). The Golden ... 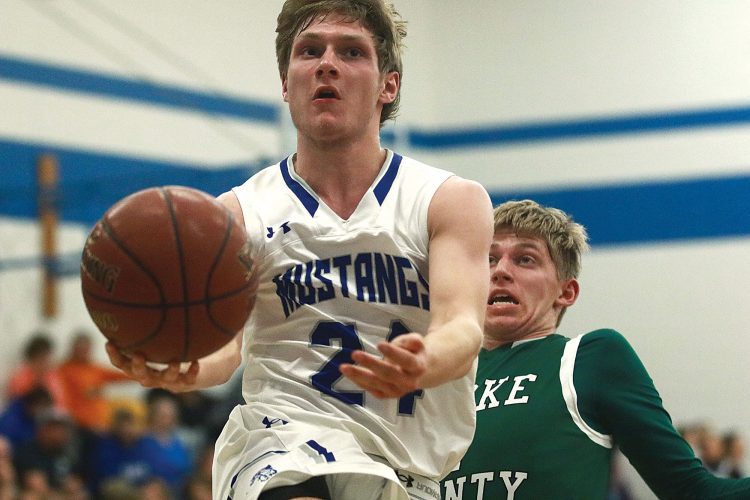 SURREY — Before the season began, Surrey senior forward Cody Fuchs realized the importance of defense. First-year head coach Robyn Vollmer’s new approach to defending required Fuchs and Surrey’s four other seniors to buy in. Fuchs led the Mustangs (3-3) with 20 points in their 65-43 ... 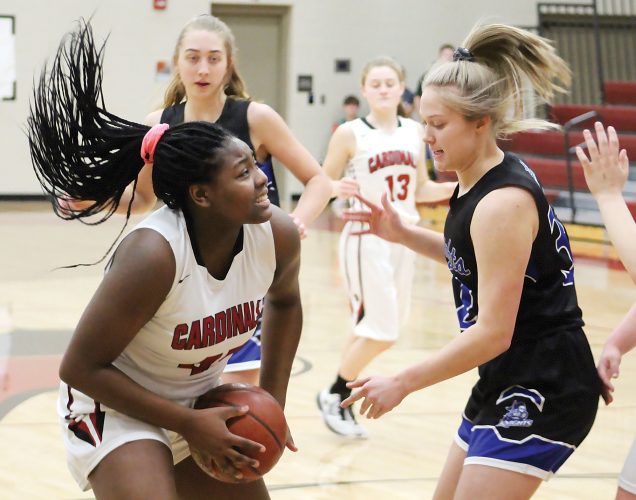 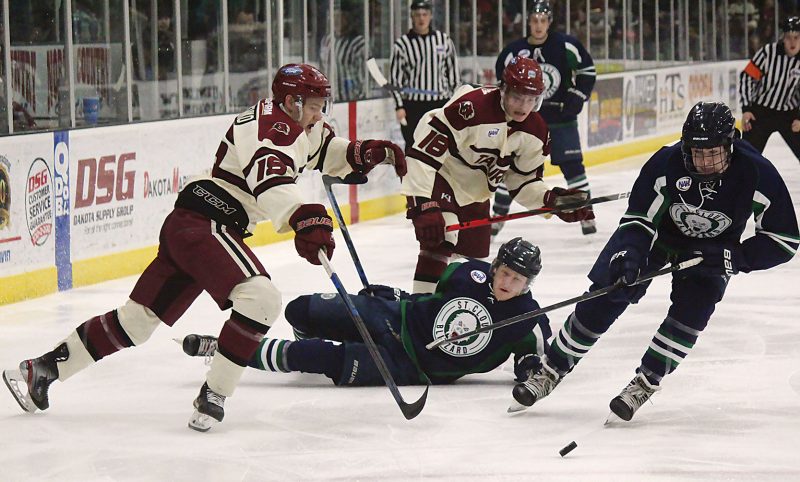 MANKATO, Minn. — After going winless in December, the ongoing woes for the Minot State men’s basketball team have crept into January. Despite senior guard Kyle Beisch putting up a career-high 30 points, the Beavers (6-7, 0-7 NSIC) lost their seventh straight game Friday night on the road ... 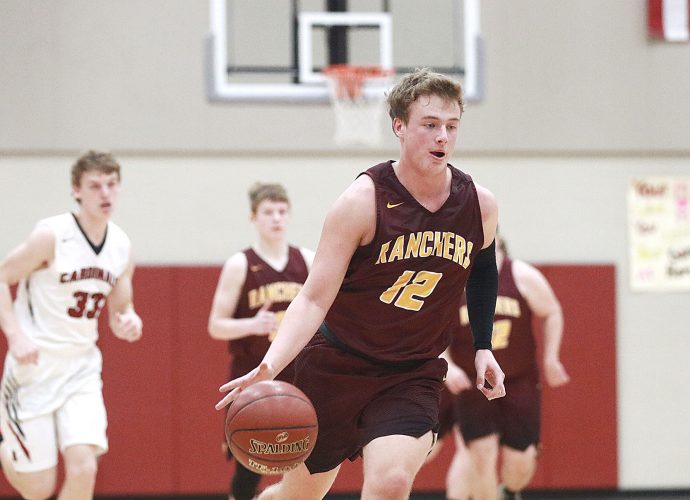 Carter Rystedt felt the energy in Nedrose’s gym. With the Powers Lake faithful behind him, Rystedt led the Ranchers (4-0) to a 63-48 victory over the Cardinals (3-2) in Thursday night’s game in Minot. Powers Lake’s junior center scored 12 points in the road victory. After the ...

I sit here at my desk wondering where the time went. Although I spent my 2019 all over the map, it’s tough to imagine a more beneficial year. In 2019, I stepped outside of my comfort zone and grew as a person. I truly believe in becoming uncomfortable, as that’s the main way you can ... 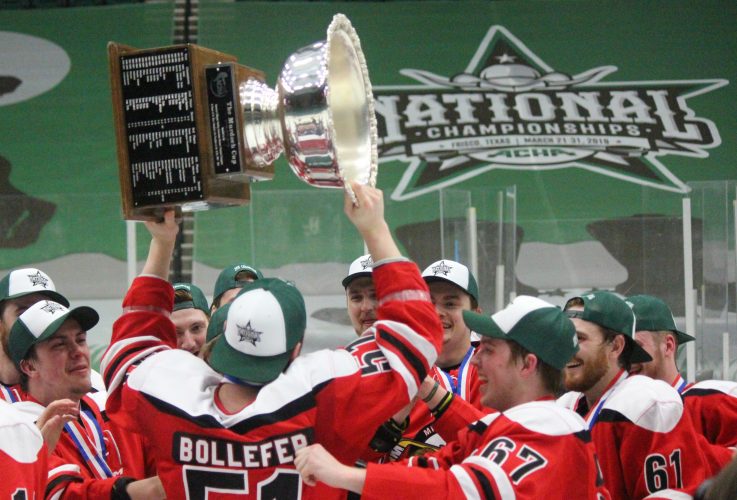 Editor’s note: The following is a compilation of the top Minot-area sports stories of 2019 as voted on by the newspaper’s sports staff. Before getting into the Top 10, some honorable mentions in no particular order. — The Minot State women’s hockey team finished as the runner-up in the ... 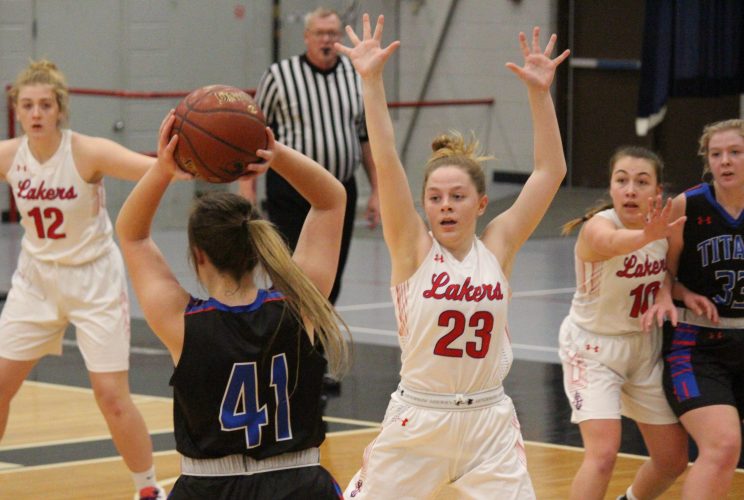 Looking to close out 2019 with a victory, 12 Class B girls basketball teams traveled to the Minot Auditorium on Monday for the annual girls Hoopster Classic. Summaries for all six holiday tournament games are below. Bishop Ryan 63, Dunseith 61 Before the opening tipoff, the Hoopster ...