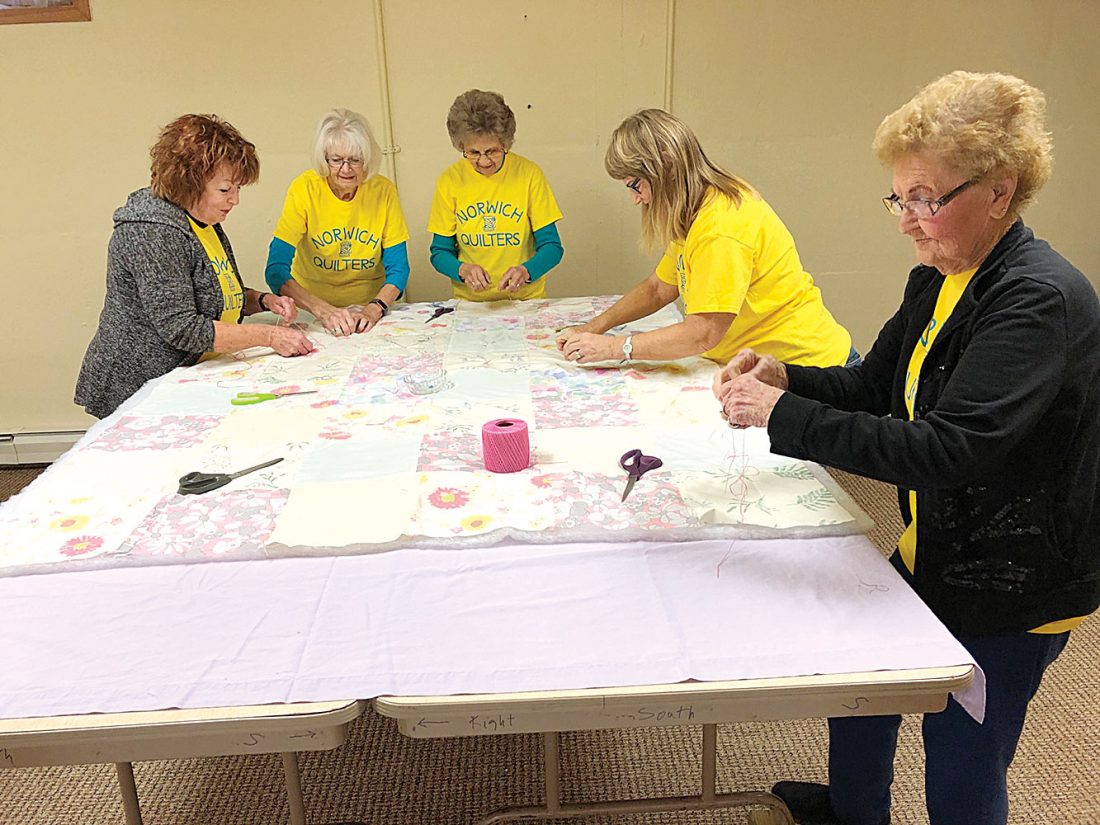 NORWICH – The Norwich Quilters make over 100 quilts per year to be donated to people in need.

The group at Norwich Lutheran Church has been making quilts since the late 1960s. Members have changed since the beginning, but the goal has always been the same: help others.

They only work on quilts from the end of October until the first week in April. Most often, they are not at the church at the same time. Some of the ladies are snowbirds, so they go south for the winter months then come back in the spring. During the summer, they’re all very busy with other seasonal hobbies, so the colder part of the year is set aside for quilting.

From October 2019 to March, they made 118 quilts. Some of them had already been given away to those in need in the community. Finneseth said they had also given some to the Red Cross when the Hall Apartments in Minot caught fire. 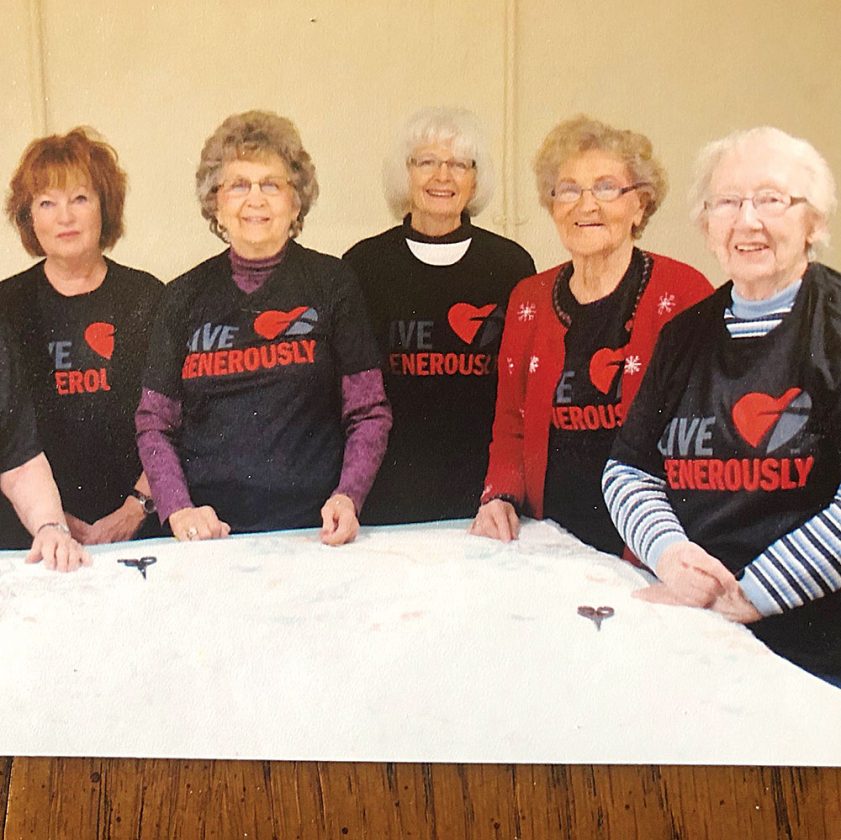 Each quilt is 60-inches wide by 80-inches long. The bottoms are sheets that they purchase from ReStore on Broadway in Minot. Finneseth said that if they buy sheets that are completely white, they’ll dye them to go with the tops. The batting that goes in the middle comes from Minnesota. One of the group members sometimes makes the tops at home, then takes them to the church for the other ladies to use to put the whole thing together. Three other ladies help make the tops, too.

Making the quilts is a lengthy process. They have two tables pushed together and they tape the bottom to the tables. Next, they measure the batting to get the correct length and lay that down. The top is put on, then they put a sheet over it that has several circles cut out of it to let them know exactly where the heavy duty crochet thread needs to go to hold it together. Generally, that pattern calls for knots to be tied every 10 inches to make 10-inch by 10-inch squares. Finally, they use a sewing machine to put the edges on.

Once they are finished, they are put away until they need to be sent away to Lutheran World Relief or to others. Lutheran World Relief sends the quilts all over the world to people who lose their homes because of natural disasters, are going through a very difficult time or just don’t have anything of their own.

Every year since 1983, the quilting group donates a quilt to Metigoshe Ministries to be auctioned at its annual auction. In recent years, Laurie Gotvaslee has taken on making the quilts for the ministry.

Another great way that the ladies give back to their community is giving quilts to the high school seniors that are members of the Norwich Lutheran Church to congratulate them for their accomplishments. That tradition was started back in 1989.

Finneseth said that every night when she lays in bed, she thinks about the people that only have a quilt. She tells her husband, “I won’t quit until I just can’t do it anymore.” Making something for somebody else brings her that much happiness. 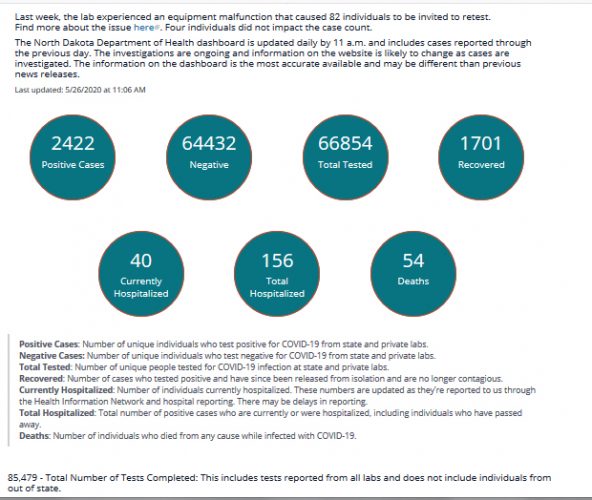 Minot Police say the victim in a accidental shooting May 21 died Sunday in a Minot hospital. She was identified ... 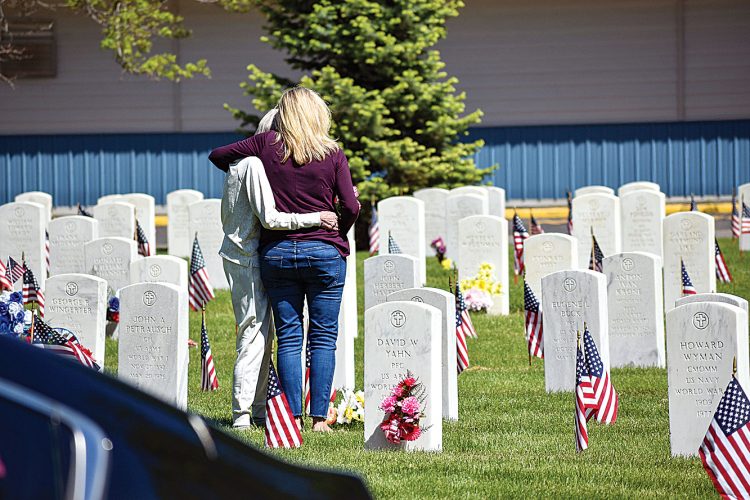 North Dakota voters will have three distinct choices in the nonpartisan race for state superintendent of public ...

The Minot Police Department is investigating a homicide that occurred at a northwest Minot hotel. Police were ...

A Minot man endorsed as North Dakota’s Democratic-NPL candidate for the U.S. House is finding the primary ...