MANKATO, Minn. — Lauren Cowden and Julia Suchan each had three hits and Ashley Hill drove in two runs, but the Minot State softball team dropped both ends of Northern Sun Intercollegiate Conference doubleheader to Minnesota State on Saturday at the MSU Softball Diamond. The Mavericks won the ... 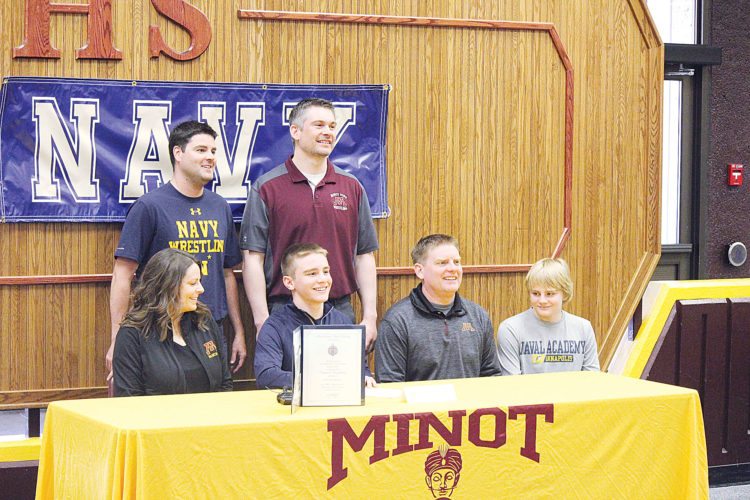 Three-time North Dakota state champion and now officially a Division I commit who is ready to serve the country. Minot High School senior Brody Armstrong signed a National Letter of Intent Friday afternoon to wrestle with the United States Naval Academy. “This is a great opportunity,” ... 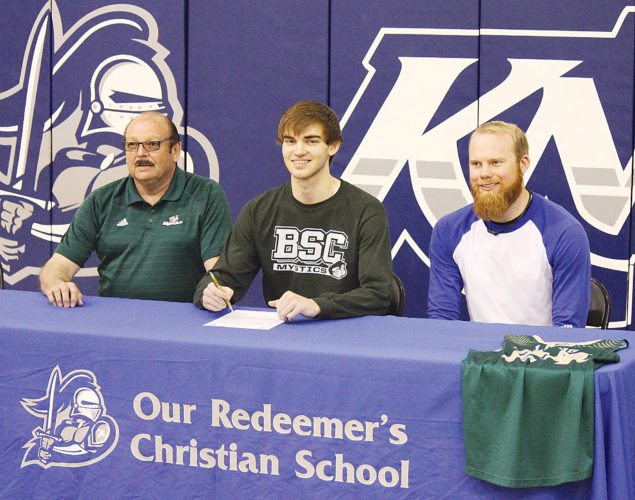 AUSTIN, Minn. — Buzzing with confidence after coming from behind to knock off the Aberdeen Wings in the first round, the Minot Minotauros ripped home ice advantage away from the Austin Bruins Friday evening to open the second round of the NAHL Robertson Cup Playoffs. The Minotauros won ...

Indianola, Iowa — Senior Tanner Gust broke his own school record in the hammer throw highlighting the Minot State performances at the Kip Janvrin Invitational on Friday on the campus of Simpson College. Gust uncorked a throw of 169-08 (51.72) to top his previous school record of 51.41m set ... 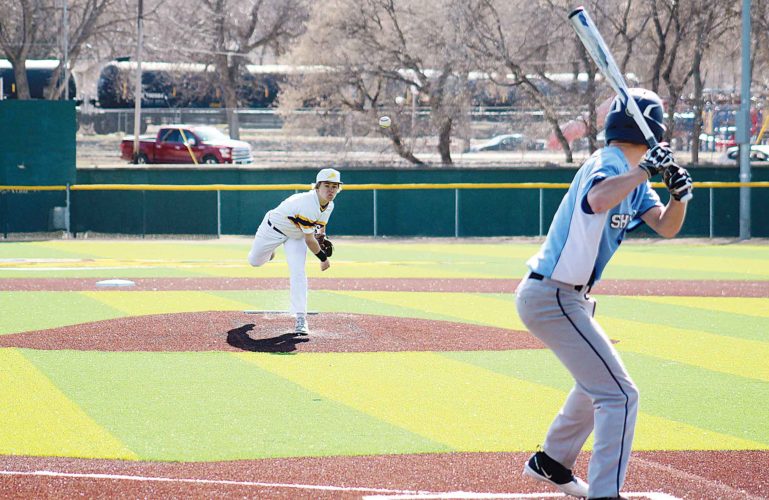 The Bishop Ryan baseball team hasn’t faced much adversity yet this season, cruising through its first six games. Ryan faced plenty of adversity against a state tournament participant from a year ago in Shiloh Christian Thursday, however, yet still earned a sweep en route to starting the ... 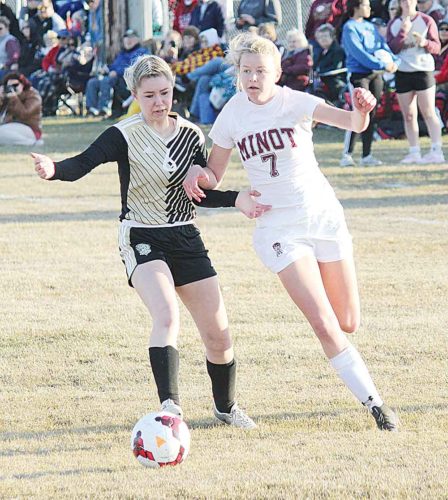 Six goals and the Minot High School girls soccer team improved to 6-0-0. The Majettes (6-0-0, 4-0-0 WDA) were in complete control Thursday evening in their home opener against Bismarck Legacy at the Optimist Soccer Complex. Led by a hat trick from freshman forward Lainey Sandberg, MHS blanked ... 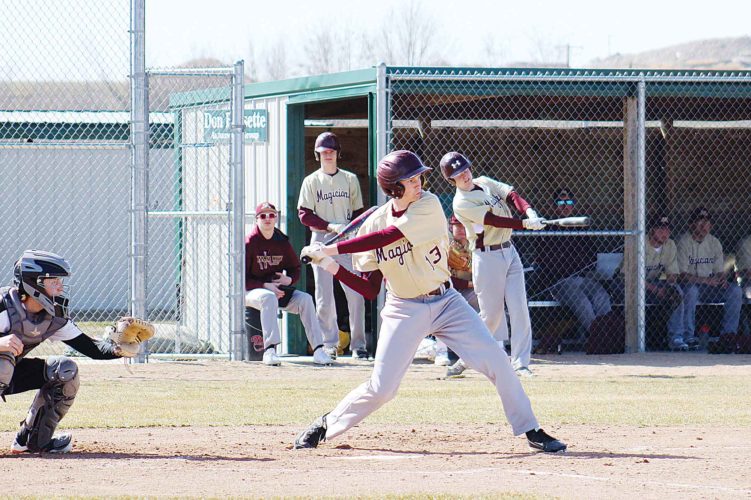 BISMARCK — Minot High girls tennis just keeps on rolling. The Majettes continued their winning streak with a 8-1 road victory over Bismarck Thursday. “We put together our best team performance of the year with an 8-1 victory over a Bismarck High team who had been playing pretty good ... 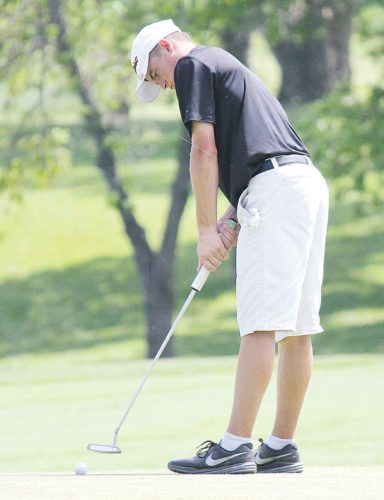 The wait is over. After a couple long weeks of practicing on the indoor putting green and teeing off on the simulator or inside the Minot State air-supported dome, the Minot High School boys golf team finally hits the links today for its first competitive round of golf this season at the ... 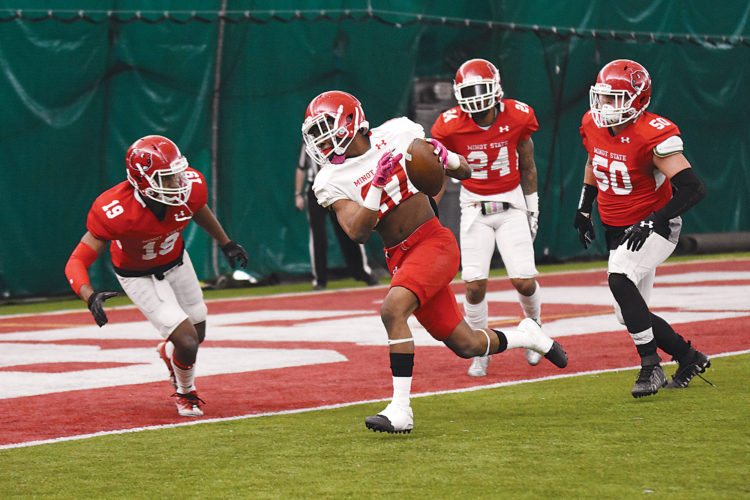 In college football, the score of a spring game generally holds little significance. But Minot State’s final scrimmage of the spring showed flashes of entertainment nonetheless Wednesday at the MSU air-supported Dome. The Beavers played a full four quarters with a running clock, spotted ... 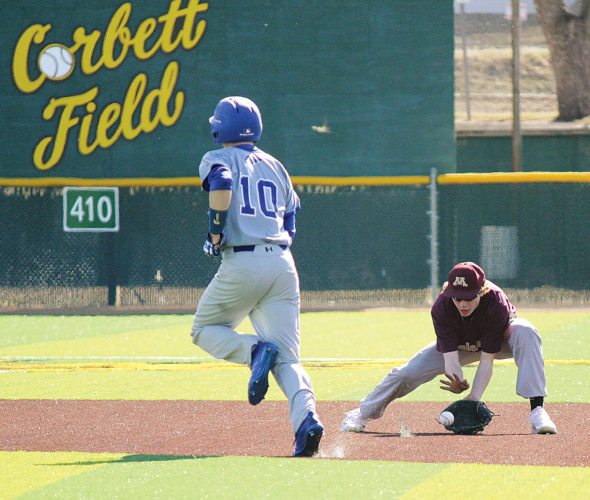 Too close for comfort

It wasn’t perfect by any means, but it was enough to keep the Minot High School baseball team undefeated early in the season. The Magicians (6-0, 4-0 WDA) edged Jamestown (2-2, 2-2 WDA) in a pair of one-run games, 4-3 and 3-2, Tuesday evening at Corbett Field to sweep their third straight ... 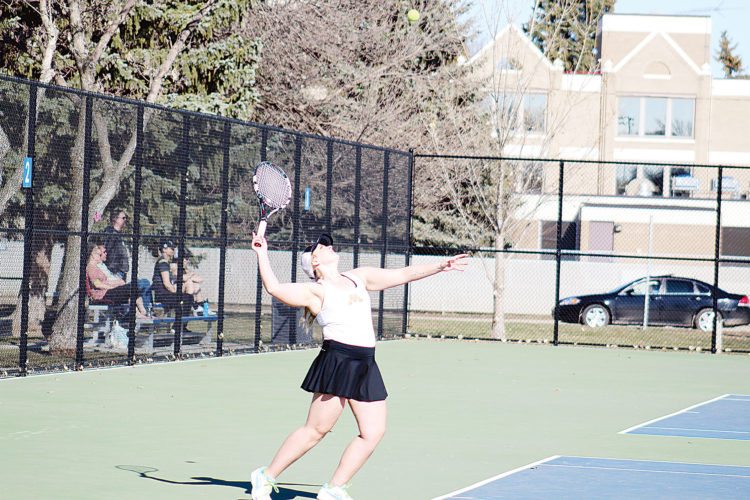 The Minot High girls tennis team defeated Bismarck Legacy 8-1 Tuesday at Hammond Park in Minot. The Majettes won all of their doubles matches and gave up only one singles match. “I thought we played better today than yesterday which is our goal all year,” Minot High head coach Scott ... 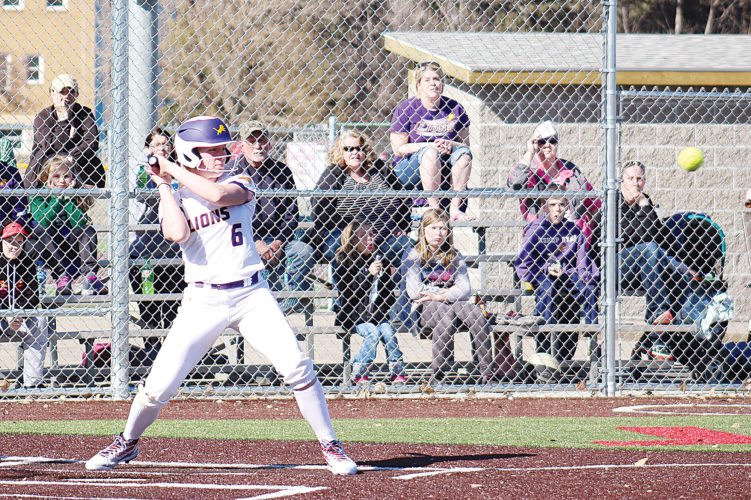 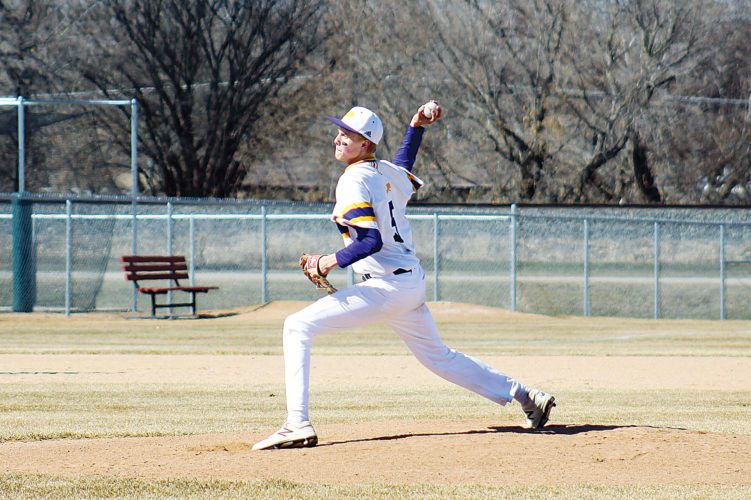 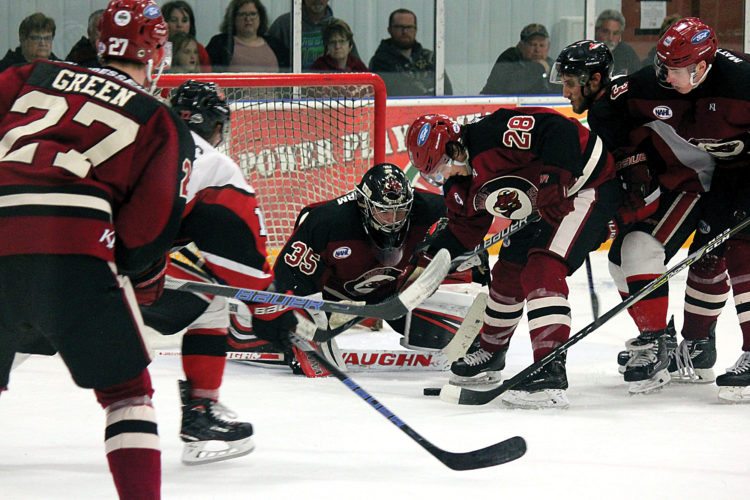 ABERDEEN, S.D. — Samu Lonkila stood on his head, and then some. The Minot Minotauros Finnish goaltender finished off the Aberdeen Wings with a 39-save shutout performance in Game 5 of the first round of the NAHL Robertson Cup Playoffs. With the 3-0 victory Monday night, the Minotauros ...

Kottsick: Respect is key for the game of golf

Golf has long been a game of traditions. There are many complicated rules and kind of a stuffy attitude that was associated with the game. In the past, many golfers were not too excited to see a woman or a beginning golfer on the course at all. Actually, not too far in the past, ladies were not ...

The Minot High girls tennis team won its outdoor season opener in convincing fashion Monday, defeating St. Mary’s 7-2. “We finally got to play some outdoor tennis today and were able to start our conference season out with a big victory over St. Mary’s,” MHS coach Scott DeLorme said. ...