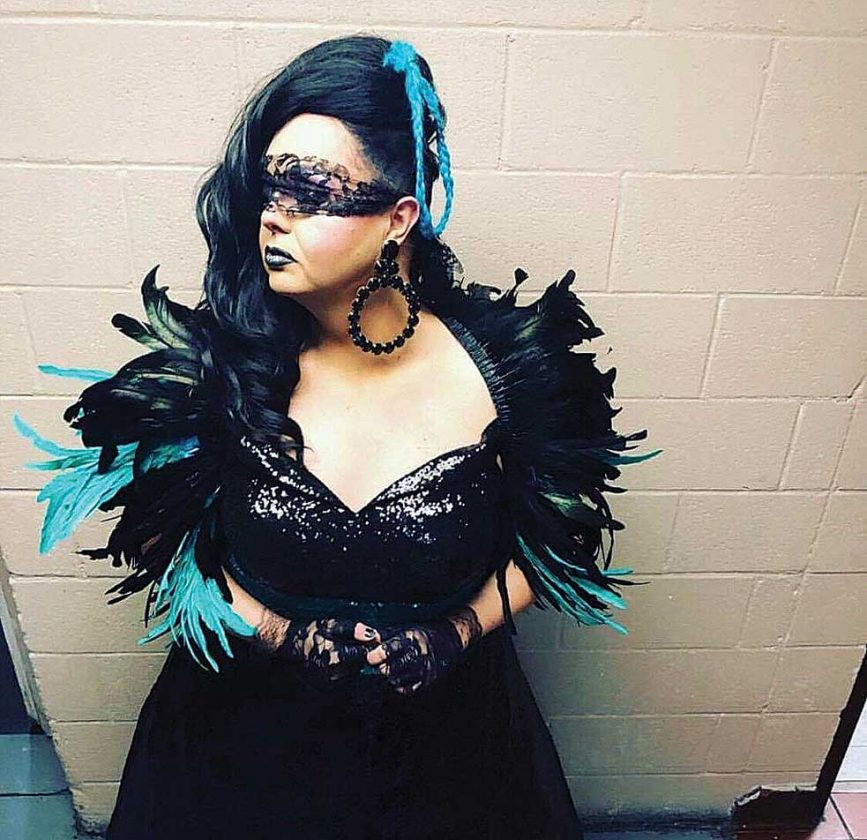 As a variety show, Vanity Fur: A CosmoPAWlitan Revue will feature a variety of talent. One performer will include drag performer Raven Knight, a Magic City Misfits favorite.

Magic City Misfits work to entertain and bring an alternative entertainment to Minot audiences. Every show they put on from their drag shows to their shadow cast performance of the “Rocky Horror Picture Show” benefits others. Their upcoming variety show, Vanity Fur: A CosmoPAWlitan Revue, is no different.

Taking place on Saturday at 7 p.m. at Sleep Inn and Suites, Vanity Fur: A CosmoPAWlitan Revue will feature drag, comedy, live music and more as the Magic City Misfits work to raise money and items for the Souris Valley Animal Shelter.

“The evening will include some of the mainstays from the Magic City Misfits shows, such as music and drag performance, but we will also have a local Michael Jackson impersonator and a hoop dancer,” said James Falcon.

The Souris Valley Animal Shelter is currently working toward raising $3.5 million to expand their current building to meet the needs of the animals they care for and to continue the services they offer. Money received from the Vanity Fur: A CosmoPAWlitan Revue event will go toward their goal.

Magic City Misfits is also encouraging those who attend to bring items from the Souris Valley Animal Shelter’s Wish List to help them out more. Items on this list include toys for both cats and dogs, dog treats, enrichment dog treats such as rawhides, non-clumping cat litter, canned cat food, dish soap, paper towels, powdered laundry soap and much more.

Vanity Fur: A CosmoPAWlitan Revue is open to anyone over the age of 18. General tickets cost $15, VIP tickets cost $20 and a VIP table, which seats up to eight, costs $150.