HOLMGREN: Stewart repeats as area player of the year

Selecting all-area teams is never easy. That’s why I owe a hearty thank you to Bishop Ryan junior forward Hannah Stewart for immensely easing what normally would be my toughest decision. She made choosing the area’s top player a cinch.

Stewart, the cornerstone of the Lions’ historic (and still ongoing) 57-game winning streak, gets my nod as the player of the year on The Minot Daily News’ girls basketball all-area team.

In college hoops and the NBA, it’s commonplace for the best team’s best player to receive conference player of the year awards or MVP trophies. Well, Stewart is the best player on Class B’s top team two years running.

Stewart averaged 23 points and 11.3 rebounds per game as the Lions tied the 2002-04 Larimore teams’ record for consecutive wins.

She’d be the marquee player on just about any Class A team. Thus, she’s our selection for area player of the year for the second straight season.

Mainly because I’m a chicken and can’t decide between the two, I’ve named Ryan’s Julie Stewart and Minot High’s Todd Magnuson as our co-coaches of the year.

Stewart, Hannah’s mother, had a uber-talented crop of players to work with; but it’s not that simple. She’s an outstanding basketball mind, and perhaps her best trait is that of a master motivator.

I’m thrilled when I win consecutive games while playing pick-up ball at the YMCA. Completing two straight unbeaten seasons is something else, and without her, neither would have happened. Finding a way to keep her team level-headed – yet motivated – is a largely unheralded achievement. She deserves the award.

Any other year, Magnuson’s accomplishment of returning Minot to the state championship game for the first time since 2001 would be enough to garner our top coaching honor by himself.

What he did in his final season as the Majettes’ coach is awe-inspiring. The guy literally gave his heart for his team.

Magnuson, who resigned in March, missed three weeks in January following a heart attack. His passion for the game is admirable, but his dedication to his players was unmatched.

I still get chills thinking about – after all he went through – Magnuson shedding tears of joy after Minot edged Mandan at the West Region tournament to qualify for the state tournament.

That’s why I couldn’t decide between the two.

The first and second teams are loaded with youth. 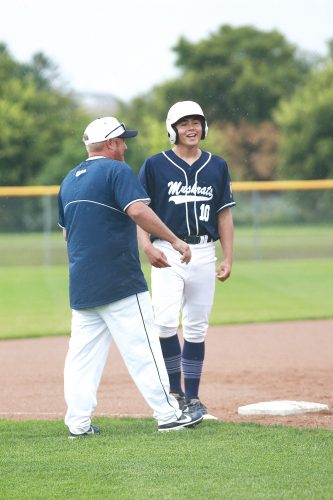 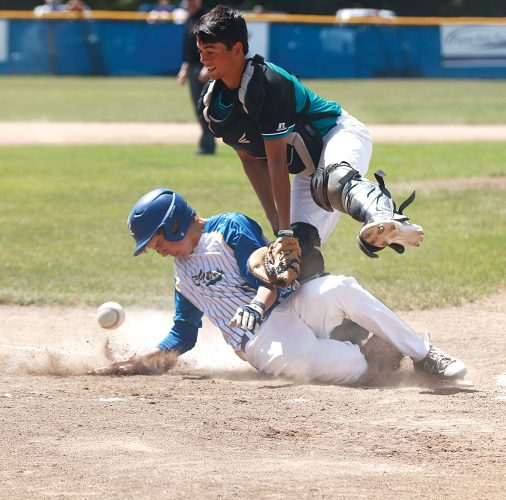