A 2017 report from the World Economic Forum recommended that the richest countries across the globe raise their retirement ages in order to prevent the collapses of pension systems. Full retirement age in the United States varies depending on when a person was born, though it’s currently between age 65 and 67. In Canada, eligible residents can begin receiving their full Canada Pension Plans at age 65. But longer life expectancies among today’s men and women as well as considerably longer life expectancies for babies born today is partly why the World Economic Forum recommended raising the age at which people can begin receiving their full benefits. Pension funds have been unable to keep pace as people are living longer but still retiring around the same age as they have for decades. That will create a considerable shortfall by 2050, when the World Economic Forum predicts eight countries, including the United States, Canada, India, and China among others, will face a combined pension fund shortfall of $400 trillion. 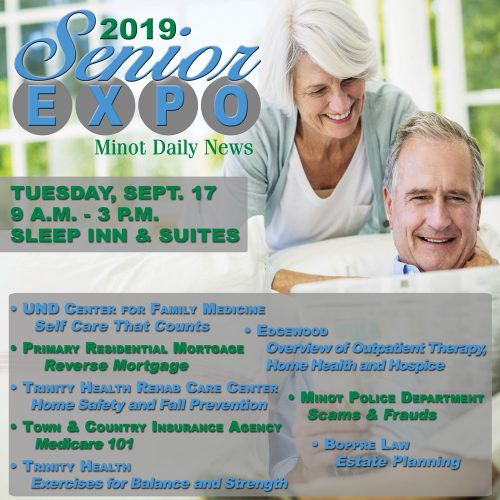