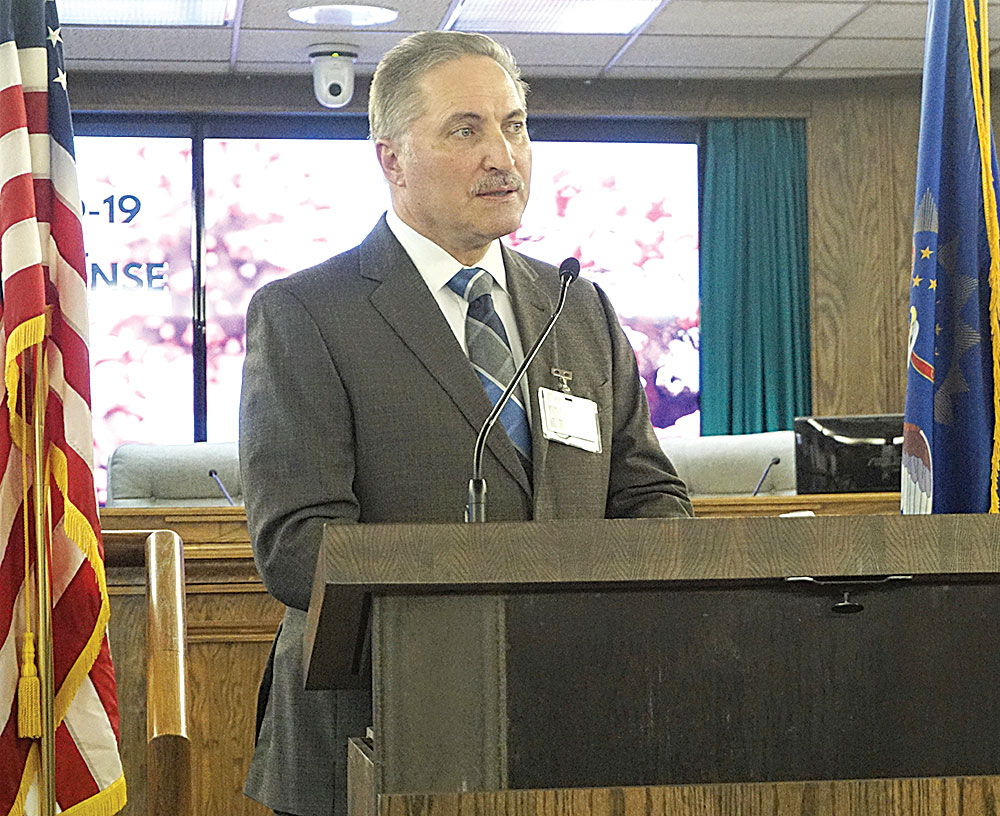 Health officials are seeing good signs in only two new cases of COVID-19 in Ward County in the past week and none in a recent mass testing of 434 individuals.

Since the pandemic began in March, First District has conducted 6,485 tests in its seven-county region, including 713 this past week. In addition to two new cases in Ward County, there were two new cases in Renville County this past week. All the recent cases were community transmission. Overall, there have been 57 cases, of which 10 remain active, said Lisa Clute, executive director for First District Health Unit.

The health unit is conducting a one-day public testing of 500 individuals today from noon to 4 p.m. or until test kits have been exhausted at the North Dakota State Fairgrounds. It is first come, first served, and the public is asked, if possible, to approach the fairgrounds from the west, along Fourth Avenue.

First District also has conducted testing of emergency responders in Burke and Renville counties and offered testing in McClusky. Testing events are planned in Bottineau, Garrison and Turtle Lake. 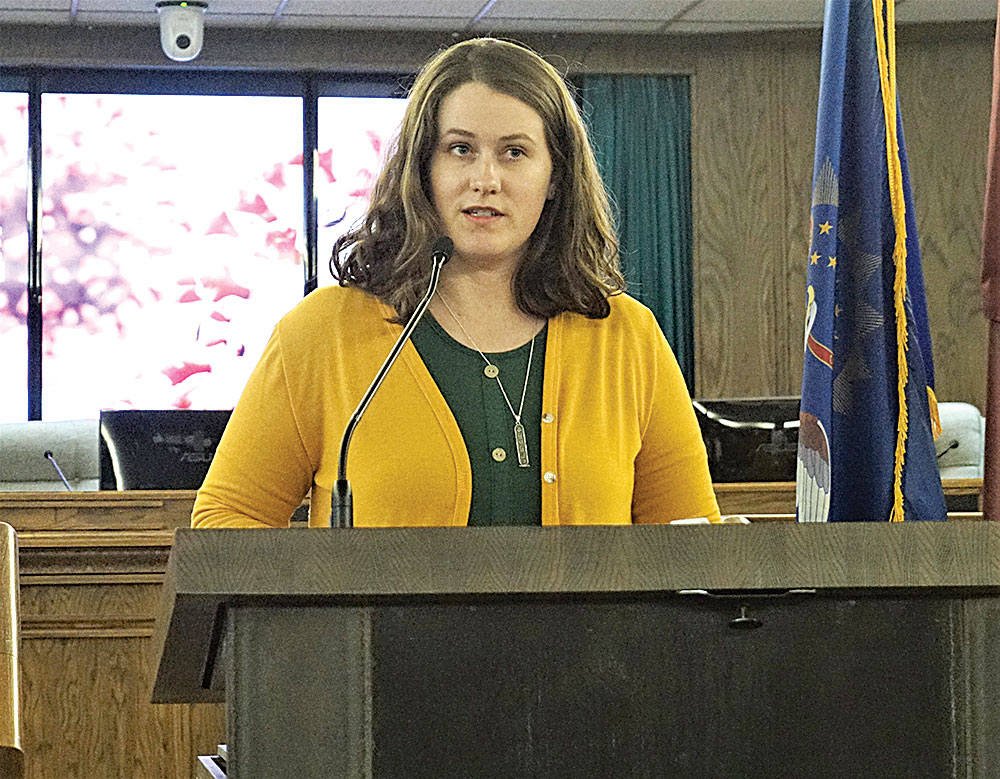 Results from today’s mass testing are expected in one to three days. Clute said the individual results will be provided to those tested and it is uncertain if congregate results might be released to the public.

“I also want to congratulate this community on how well they have done in response to this. From a public health perspective, I could not be more proud of our community. You have listened to recommendations. You have worked hard as a community, and I think our numbers are showing that. That doesn’t mean that we can let off, but we want to keep those numbers down. We want to continue to be vigilant,” Clute said.

Trinity Vice President Randy Schwan reiterated Trinity’s new policy for masking at all its facilities. That policy is allowing the visitation policy to relax, he said. Patients are allowed to be accompanied by a nonsymptomatic adult to a medical appointment or receive a hospital visitor.

Trinity Hospital and its clinics are in the process of a three-day testing event.

“We expect to test 500 to 600 people – employees at the hospital and clinics – this week,” Schwan said. “Two weeks ago we conducted round one and we tested nearly 500 employees in that event. We also know that Trinity Homes is slated for another round of resident and staff testing next week. That’ll be the second time that facility has gone through that same event, and we’ll have another 500 or so tests conducted there.”

Schwan said some Trinity employees previously furloughed due to reduced overall medical activity related to COVID-19 have been called back.

The number of employees on partial furlough, who saw work hours reduced, numbered about 700, he said. The fully furloughed numbered about 170 of Trinity’s 3,000 employees.

“We have recalled about half of that team to resume the duties that they were originally in, and we’ve been able to do that because as we have been gradually regaining some volumes and demand in surgeries and outpatient therapies and urgent care and those kinds of things, we’ve recalled those employees back. We intend to, and we have strong commitment to, continue to do that as soon as possible. So the plan is to have all of those members of our team recalled back to work as soon as possible,” Schwan said.

“We’re still a growing organization,” he said. “We’re progressing full force, full speed ahead, on achieving our strategic plan, and as we do that we’ll need new talent, more talent, to accomplish those directives.”

Schwan added that Trinity’s nursing home administrative team has been exploring ways to re-introduce family visits at Trinity Homes even as a state task force prepares guidelines for doing so. Trinity planned for a glass room to allow safe visits but did not need to use it, he said. Trinity Homes has been using electronic devices to facilitate visitation, and in-person visits are the next step, he said.

“We are on the front end of wanting that to happen. So as soon as we get the green light to do that in a way that remains safe for the residents, we will deploy those strategies to make sure that happens,” Schwan said.

Clute said Trinity is one of several nursing homes in the region that are re-testing staff and residents for COVID-19. The state has set out conditions for restoring nursing home visits that consider prevalence of COVID-19 in the area, completion of at least two rounds of testing, lack of new cases in residents, hospital capacity, access to personal protection equipment and a facility’s commitment to continue testing.

City council meetings will re-open to the public as well as be viewable online. Because of seat spacing, occupancy will be limited.

“We will continue to offer people the opportunity to comment on our website and to submit questions and so forth to the city council on matters that are on the agenda and whatever else they have on their minds,” Jantzer said. “So if you’re not comfortable coming to a meeting yet, you can certainly avail yourself of that method of communication.”

Regarding two Minot police officers who have tested positive in recent weeks, both have recovered, he said.

Ward County will re-open facilities on June 11, said Jennifer Wiechmann, emergency management director. Visitors are encouraged but not required to come with masks. Masks will be available for the public.

Those planning to be tested should enter the fairgrounds from Fourth Avenue NE through the gate just east of the All Seasons Arena. Drivers are encouraged to approach from the west if possible.

Children 12 years and older can be tested.

Pre-registration is encouraged, but not required. If you do pre-register, it is all on-line. Instructions for pre-registration can be found at www.fdhu.org. There is no need to print anything.

The testing is free and will continue until 4 p.m. People can be tested at the event even if they don’t have any symptoms. Cloth face coverings are encouraged.