A desire to become a pilot had always been a childhood dream for Dakota Kimberlin of Minot. It might have stayed just a dream if he hadn’t stumbled across information that indicated his wish might not be as far out of reach as he thought.

Kimberlin, 24, traces his interest in aviation to a former neighbor.

“My neighbor, growing up in Texas, was a pilot for American Airlines and he’d been an Air Force pilot before that. I was always kind of enamored of his stories of aviation,” he said. “It was just very, very alluring.”

He knew he wanted to be a pilot but didn’t think it was possible.

“It was very, very difficult for somebody who was colorblind to become a pilot. I’ve got mild red/green color blindness and wasn’t able to pass color tests,” Kimberlin said.

“Actually, it was one of those terrible ads that pop up on your Facebook,” he said. “There was an ad that I clicked on because I like planes, and it was talking about how people who are colorblind can become pilots now, and they can become fully rated commercial pilots.”

He checked out the FAA website, pilot forums and other online sources and discovered the ad information was true. He also found a sample color vision test online and realized he could pass it.

He immediately called Minot Aero Center and connected with a flight instructor to start lessons last November. He was awarded a $1,000 matching scholarship from the North Dakota Pilots Association in January.

“It was very, very cool to be able to get that kind of help from that organization,” Kimberlin said.

He had hoped to finish his training by the end of this summer. However, social distancing recommended due to the coronavirus has affected his ability to work with a flight instructor and the pandemic has placed more demands on him as chief paramedic with Community Ambulance. Thus, his pilot ambitions are on hold for now.

Kimberlin had worked four years with an ambulance service in his home state of Texas before moving to Minot to join Community Ambulance about eight months ago.

The North Dakota Pilots Association noted Kimberlin’s scholarship application stood out because of his life-long dream, his overcoming of obstacles and his character as someone who does his best for others in need. His work history in the medical field also demonstrated abilities needed in managing the demands of a cockpit.

The association granted $14,000 in scholarships, divided among five recipients, this year.

Minot Aero Center states the cost to obtain a private pilot’s certificate can vary from $7,000 to $12,000, which includes instruction, airplane rental, books, equipment and testing. The FFA minimum is 40 hours of flight training but most students take up to 55 hours.

There are a number of opportunities for pilots, though, making it a great career field, added Cole, who owns Cole Aviation in Minot. From serving small business and corporate clients to working for an airline or providing flight instruction, there’s demand for pilots.

“The whole industry is looking for pilots,” Cole said. “There’s definitely really no argument that there’s a shortage and there will continue to be shortage.”

The need for pilots influenced Kimberlin’s pursuit of a career in aviation.

“Pilots have a very unique role in society, in the economy, in getting people from place to place, whether it’s going on vacation or they’ve got a family emergency or a work emergency. So they’ve got a very unique niche in society,” Kimberlin said. “Knowing that there’s a shortage – that there’s not going to be as many pilots in a few years – definitely does encourage me.”

Kimberlin would like to be a commercial pilot someday, but in the nearer term, he would enjoy flying for an air ambulance. His paramedic training could be useful in aiding other emergency medical staff when on the ground. However, he also can see himself fighting forest fires from the air or doing other forms of public service flight.

“I don’t think I’m ever going to lose that public-service side of myself, and I don’t ever want to lose that,” he said. “That’s what’s driven me my whole life is to do what I can for somebody else. So if I can be a pilot and help somebody take their vacation or get somebody to see a loved one for the last time, that’s kind of got its own reward.” 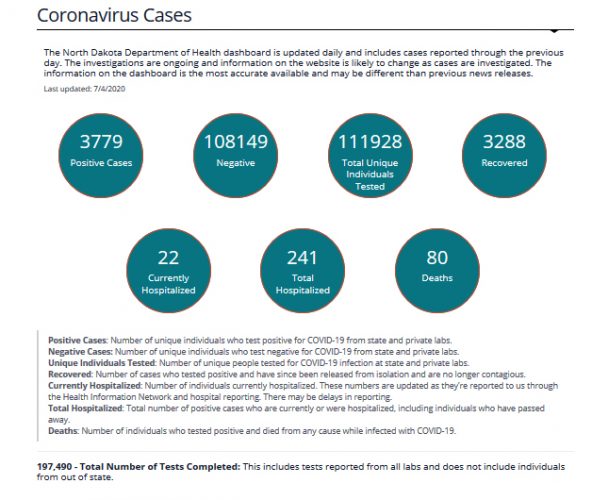