Jasmine Chavonte Sly, 27, Minot, is charged in district court in Minot with Class C felony terrorizing. She is accused of choking and threatening another woman with a knife and saying that she would kill her on Saturday morning.

According to the probable cause affidavit filed with the court, Sly accused the woman of speaking with an ex from a previous relationship. The woman denied this and got out of bed. Sly then put her hands on the other woman’s neck, pushed her against the wall, produced a kitchen knife, held it to the other woman’s neck and said she would kill the other woman. Sly let go when a child in the residence said she was calling the police. Sly went into the bathroom with the knife and did not have it with her when she came out.

Sly allegedly admitted what she had done and to hiding the kitchen knife under a pink towel in the bathroom. 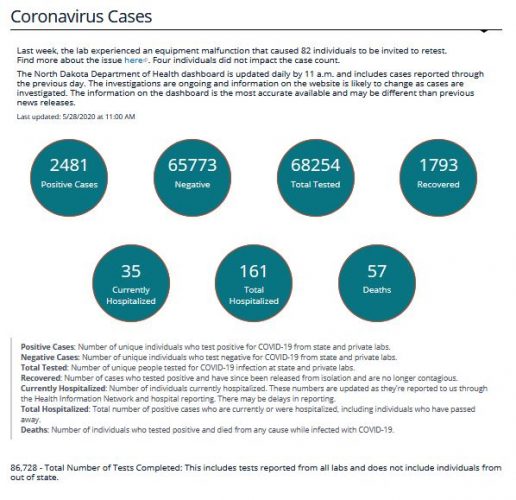