Flooding potential for the Souris River basin minimal according to outlook 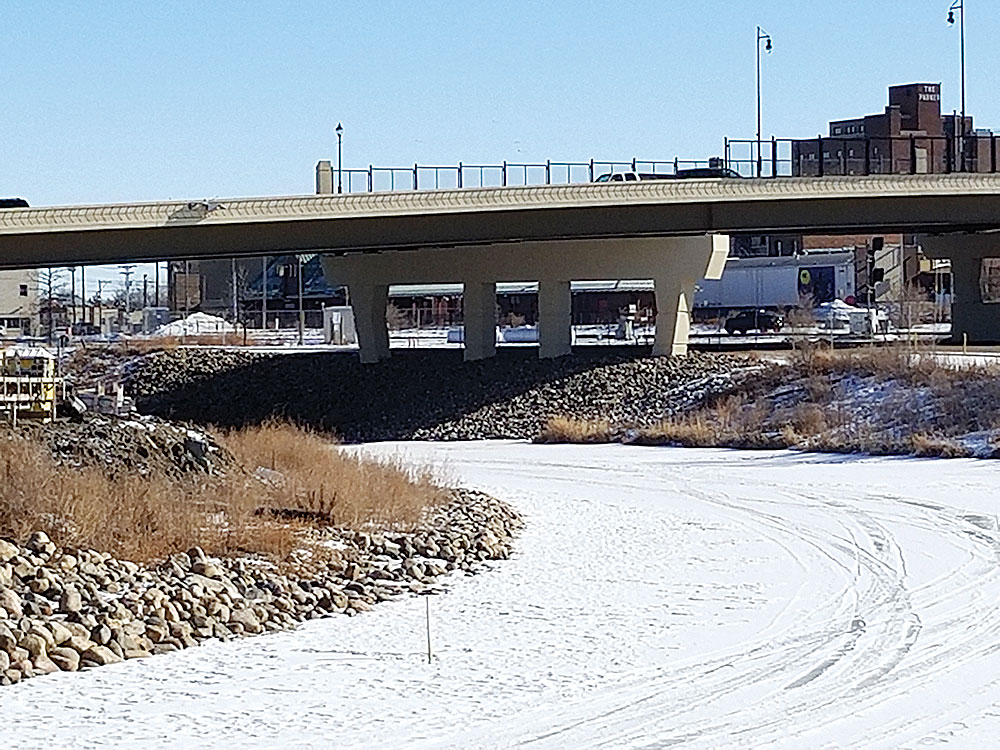 Kim Fundingsland/MDN The Souris River at Minot’s Broadway Bridge, background, is forecast to remain well below flood stage this spring. The National Weather Service issued its latest Flood Potential Outlook for the Souris and its tributaries on Thursday.

The chances for flooding along the Souris River basin this year remain minimal. According to the latest Flood Potential Outlook issued Thursday by the National Weather Service, the only areas on the Souris where high flows are possible are points far downstream of Minot where the Souris swings back north into Canada.

“Most locations across the Souris River basin of North Dakota are near normal for flood risk during the spring melt season,” says the outlook. “The snowpack above Minot and Lake Darling is unremarkable and generally contains less than one inch of snow water equivalent (SWE).”

While major flooding along the Souris this spring is considered a remote possibility at this time, the outlook concludes there is a greater than 95% chance that minor flood stage will be reached at Towner, Bantry and Westhope on the Souris and on Willow Creek at Willow City. Minor flood stage generally causes few problems.

Other rivers that have been known to cause flooding trouble in the spring include the Des Lacs and Wintering Rivers. This year though, according to the outlook, those two drainages are not expected to see much of a rise. The forecast for the Des Lacs at Foxholm and for the Wintering River at Karlsruhe is for less than a five-percent chance of reaching major flood stage. Both rivers are expected to remain well below even minor flood stage.

A condition of concern throughout the basin, particularly on the eastern side where the Souris turns north toward Canada, is soil moisture content that remain quite high due to significant rainfall late in 2019.

The outlook warns that, “As one approaches the eastern side of the basin in North Dakota, the SWE content of the snowpack ranges from one to two inches. While this is not necessarily an unusually high amount of SWE going into spring, soil conditions tend to be much wetter than normal and these wetter soils will inhibit infiltration and enhance runoff during the spring melt season.”

Three major reservoirs on the Souris – Lake Darling near Minot, Rafferty and Grant Devine in Saskatchewan – are all well within their normal ranges for this time of year in preparation to receive spring runoff.

Furthermore, says the outlook, the 14-day weather outlook favors “below normal precipitation and near normal to above normal temperatures” that will “help lower flood risks even more as we go into March.”

The next Flood Potential Outlook for the Souris River basin will be issued Feb. 27 and March 13. The current outlook covers the period of mid-February through the middle of May. 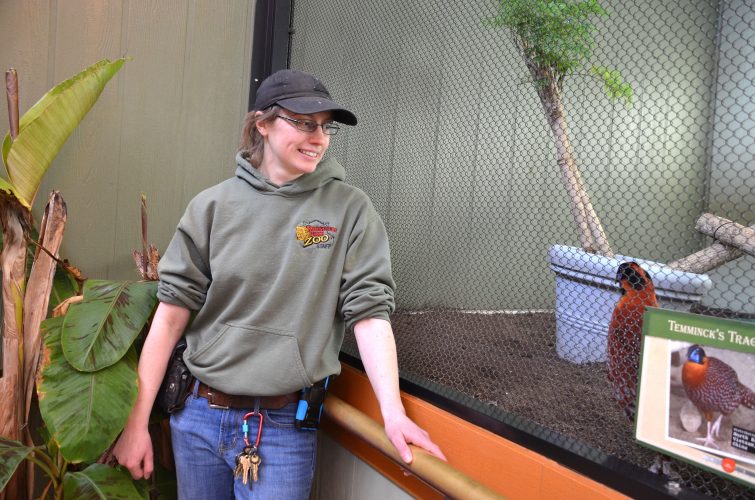 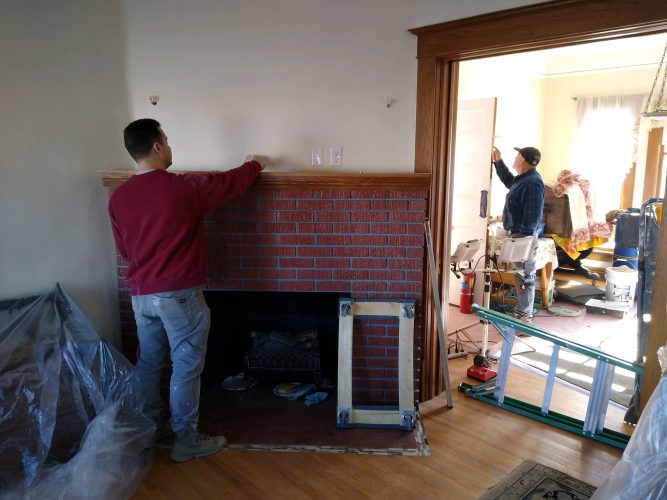