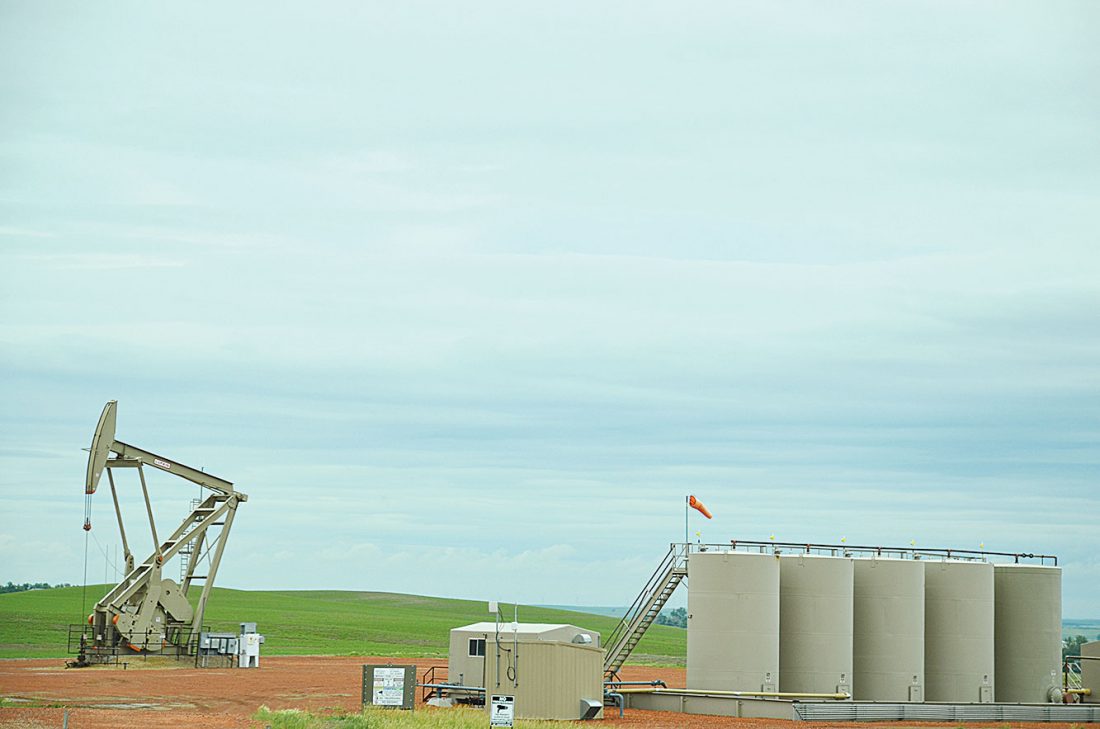 BISMARCK – North Dakota’s latest oil production numbers show the state produced more than 1.51 million barrels of oil a day in November 2019, down more than 2,500 barrels a day from an October 2019 record set

The new numbers were released on Friday by Lynn Helms, director of the North Dakota Department of Mineral Resources.

Oil and gas production numbers are about two months behind.

On Friday, 55 rigs were actively drilling in the North Dakota oil patch, according to Helms.

The Fort Berthold Reservation produced 372,429 barrels of oil from 2,341 active wells. Fourteen rigs were actively drilling on the reservation. Ninety wells on the reservation were waiting on completion and 398 permits were approved. The reservation has a potential of 4,211 wells, according to Helms.

Drilling permit activity has also slowed down due to the winter weather, Helms said. He said operators continue to maintain a permit inventory that will accommodate varying oil prices for the next 12 months.