Lake Sakakawea was officially declared frozen by the U.S. Army Corps of Engineers this past Saturday. Saturday’s freeze-up ended a stretch of 257 days of open water on Lake Sakakawea. The state’s largest body of water had been declared free of ice on April 29, 2019.

Saturday’s declared freeze-up fell within the long-term norm for the reservoir. Last year Lake Sakakawea was reported to be iced over Jan. 12, one day later than this year. 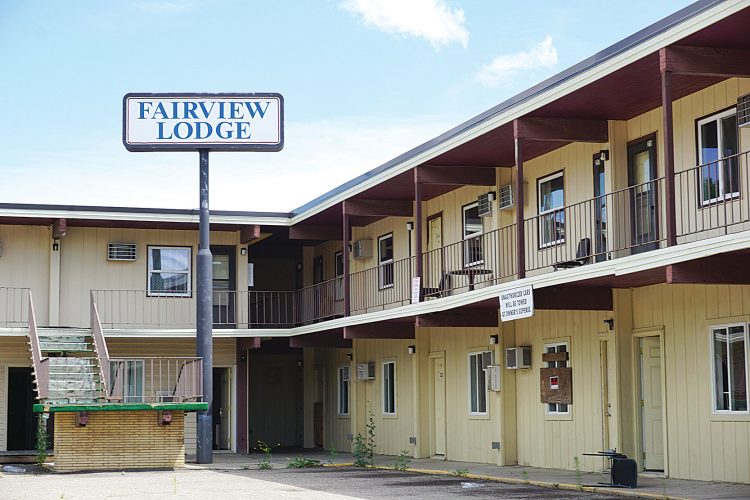