Jeremy Philip Nelson, 37, Minot, is accused of assaulting his stepfather in front of Nelson’s 6-year-old child during a domestic violence altercation on Wednesday.

According to a probable cause affidavit filed with the court, Nelson and a woman had gotten into a verbal argument after a parent-teacher conference. Nelson’s stepfather overheard the argument and went to see what was going on. Nelson allegedly started pushing his chest up against the older man. Nelson’s stepfather asked Nelson to leave and he refused. As Nelson was pushing his chest against the man, Nelson’s stepfather thought he was going to fall down the stairs, so he wrapped his arms around Nelson and they both fell down the eight steps in the residence. As they fell down the stairs, Nelson punched the other man with a closed fist and kicked him with his steel toe boots. A woman who was present received a cut on her finger while she was trying to intervene in the physical altercation between Nelson and his stepfather.

Nelson’s stepfather suffered a concussion, a sprained neck and a possible brain bleed during the altercation, according to the affidavit.

Nelson made an initial appearance on the felony charges on Friday before Judge Todd Cresap, who set bond at $5,000 cash or corporate surety and ordered Nelson to have no contact with his steopfather, the woman or two children who were in the residence.

Nelson told the judge he had been expecting the charge to be a simple assault and had hoped to be released on a personal recognizance bond. He had not been aware of the extent of the other man’s injuries. Nelson said he has full custody of his two children. Cresap advised him to discuss his concerns with his attorney. A preliminary hearing is scheduled for Dec. 20. 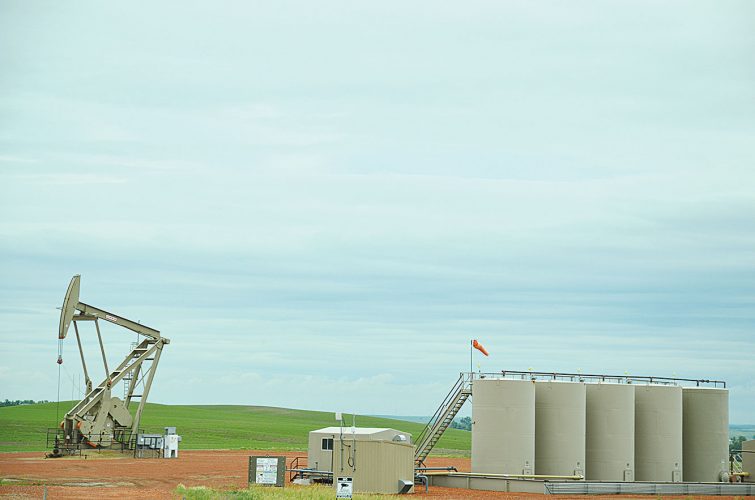