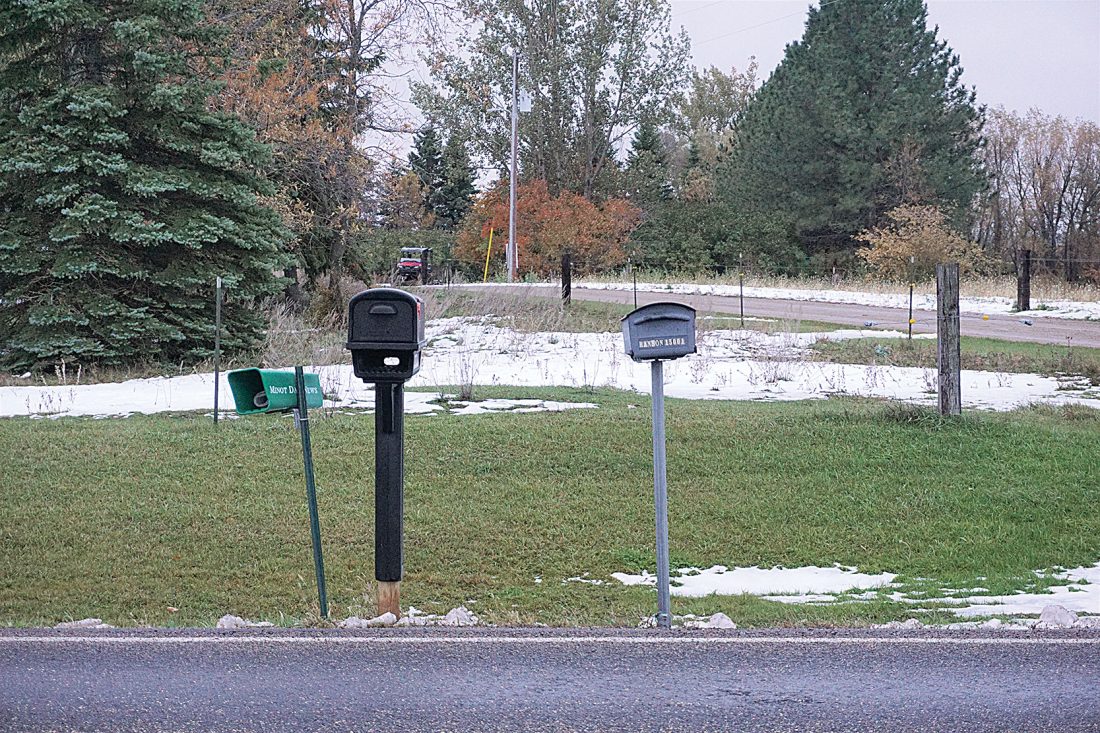 Jill Schramm/MDN Mailboxes line the roadway near a residence that is among several residences east of Des Lacs where zip codes are mixed, creating confusion for Ward County’s 911 system.

Some residents living east of Des Lacs may be surveyed about changing their addresses to ensure they get proper emergency services when they need them.

“What we have is a mixture of what we refer to as postal communities. In other words, some of these residences have Des Lacs addresses. Some of them have Burlington, and there is no clear delineation where one ends and the other one begins. This is a problem now for the 911 system,” Haug said.

The area of alternating city addresses is just under a mile along 19th Avenue Northwest (Ward County Road 10), between the city of Des Lacs and 156th Street, as well as two homes on Fourth Avenue Northwest. The mixing of zip codes has not created problems for mail delivery because mail for the rural route in that area is sorted in Burlington and served with a single carrier, according to the Postal Service.

The 911 system provides the street and house numbers but the Postal Service designates the town and zip code. 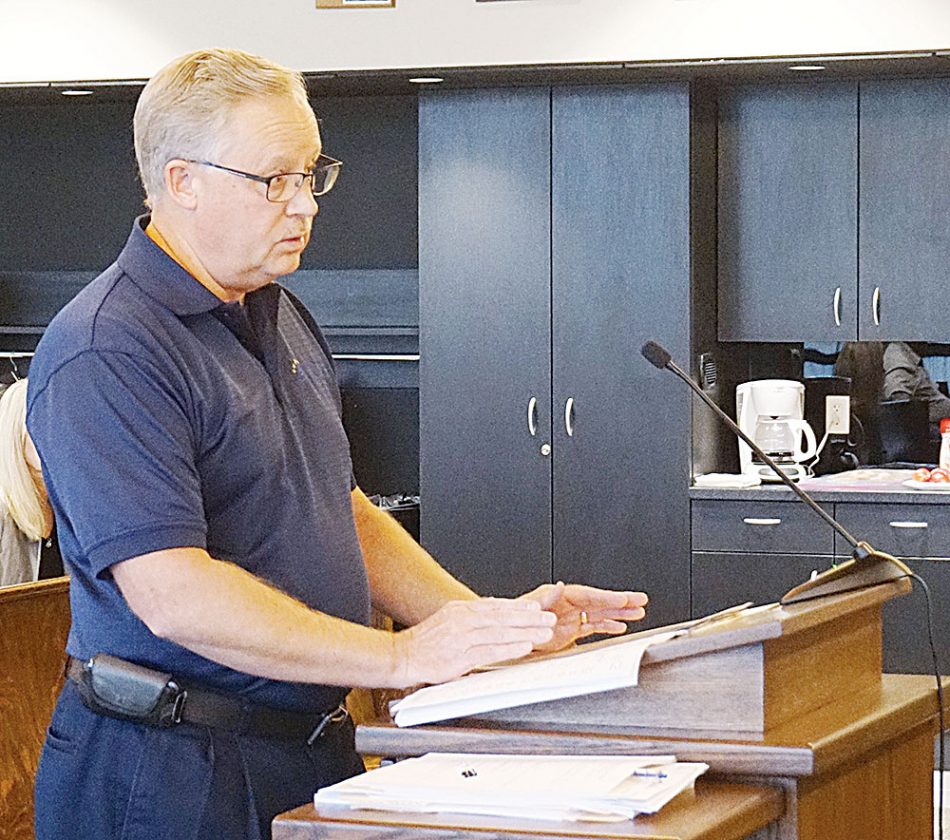 “We have no authority or ability to assign the same zip code. That is done by the Postal Service,” Haug said. “The Postal Service will not change them automatically, just because I asked. They say that once an address has been in existence for over a year, they’re not going to change it.”

Haug noted the survey is set up for failure because of cautions included in the survey letter about initial inconveniences and potential mail delays associated with a change.

“It’s not real encouraging to go along with this,” he said.

The form includes no information about the impact on emergency services if no changes are made. Haug said if a survey is to go out, he would first send a letter to residents explaining the reason behind the change and setting up a time and place to meet with anyone who wants more information.

Haug said he has received written support from the cities of Burlington and Des Lacs to proceed in requesting a survey. The Ward County Commission gave its support Tuesday.

Jill Schramm/MDN Mailboxes line the roadway near a residence that is among several residences east of Des Lacs where zip codes are mixed, creating confusion for Ward County’s 911 system.

Submitted Photo Minot FFA members pose with their ribbons Sept. 30 after the district competition at the Grand Hotel in Minot. 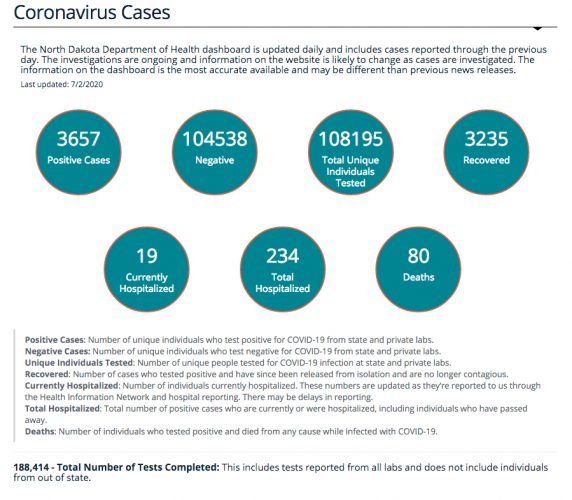 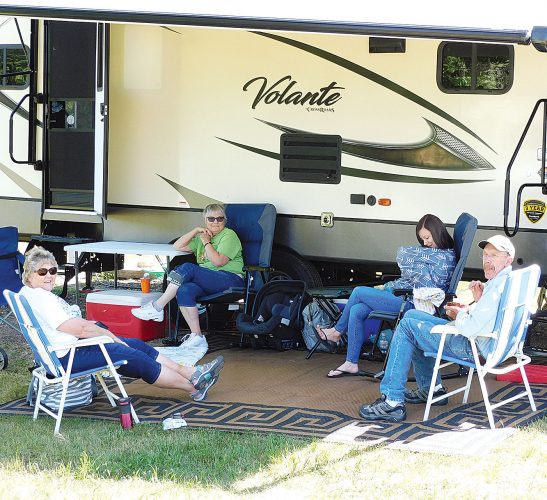