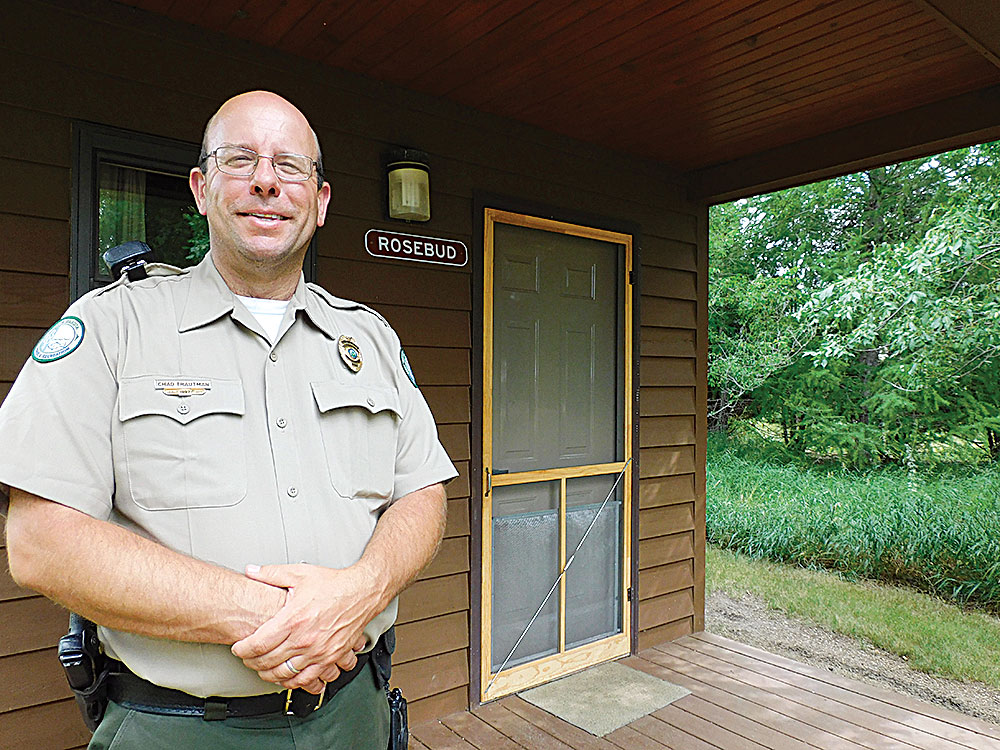 GARRISON — Renamed and remodeled, three rental cabins at Fort Stevenson State Park continue their tradition of popularity among park visitors. The cabins were first opened in 1999. They were purchased by the Garrison Chamber of Commerce.

“We are very grateful for that partnership because at that time this project wasn’t an option for us,” said Chad Trautman, park manager. “After a period of time we worked out a deal with the chamber and the cabins became park property.”

The trio of small cabins are often rented up to a year in advance. They were designed to be a way for a family that didn’t have a camper or lots of camping gear to visit the park and stay overnight.

“They are just a great thing, more of an entry way for folks to share camping in the state park,” explained Trautman. “You don’t have to have or haul a bunch of gear, just some sleeping bags and have a great weekend in a state park.”

Since their opening day in 1999 the cabins had been known only as C1, C2 and C3. No longer. As part of the remodeling project each cabin has been named after famous riverboats that once traversed the Missouri River – the Rosebud, Yellowstone and Far West.

“We put up pictures of those boats inside the cabins,” said Trautman. “Our plan is to gather some historical facts on those boats to tie the history and image together.”

The historical information is to be placed near the images of the old riverboats as part of the ongoing remodeling effort that commenced last fall.

“We pulled out all the carpeting and put in new vinyl flooring. We pulled out the bunk lumber to sand it down and varnish it, put new tabletops on and are continuing to upgrade,” said Trautman. “We’ll be putting new light fixtures inside and some other amenities. It’s been quite a fun project for us.”

There is an abundance of history associated with Fort Stevenson State Park. The site of the park’s namesake, the original Fort Stevenson, is underneath the waters of Lake Sakakawea not far from the location of the park. The nearby town of Garrison and Garrison Creek were named after the “garrison” of soldiers once stationed on the prairie at old Fort Stevenson. Many artifacts and historical information about Fort Stevenson can be found in the restored guardhouse at the park. 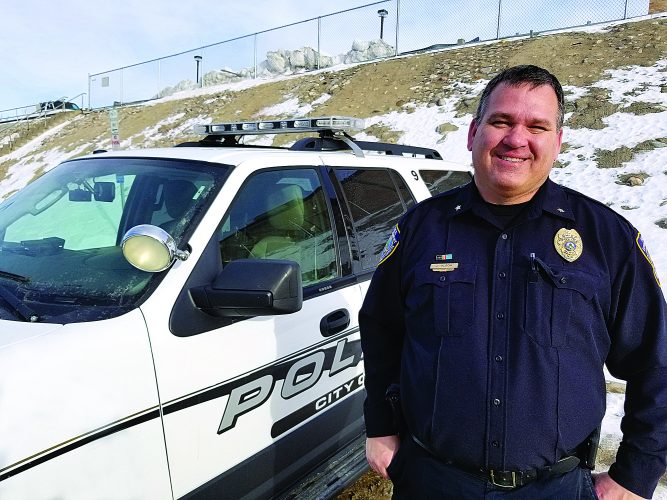 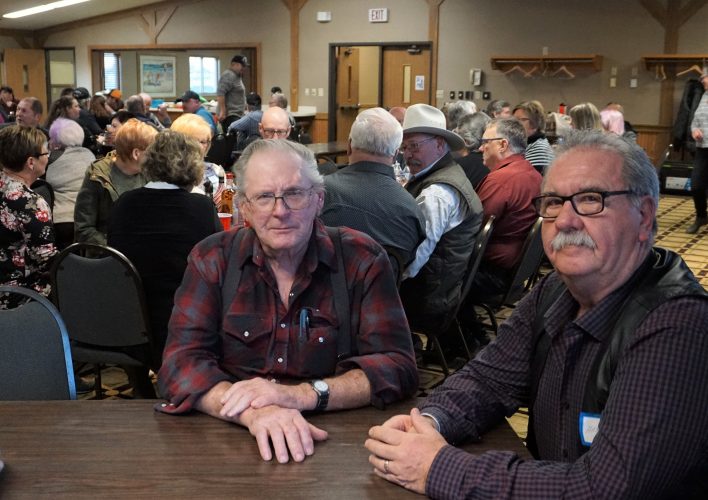