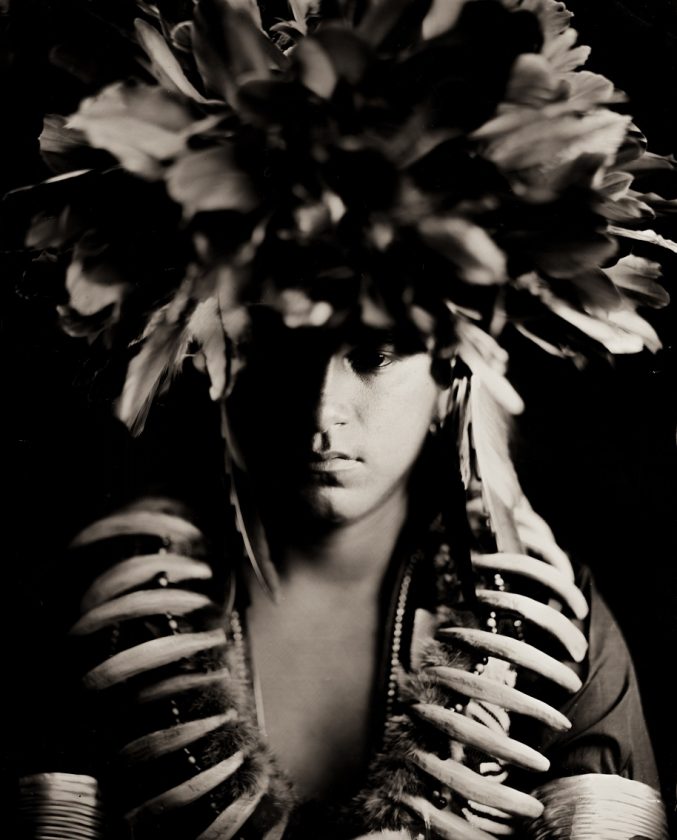 BISMARCK – Shane Balkowitsch of Bismarck is a self-taught “image maker” and one of the fewer than 1,000 wet plate collodion artists around the world.

Wet plate photography is a Victorian photographic method dating back to the 19th century and involves preparing a glass plate with collodion and silver nitrate solution for an extended exposure in the camera. Balkowitsch established in Bismarck the first natural light wet plate studio, Nostalgic Glass Wet Plate Studio, constructed in the entire country in over 100 years.

On Sunday, June 23, from 2-5 p.m., a pre-launch book party and signing will be held at the North Dakota Heritage Center and State Museum in Bismarck for Balkowitsch’s new book, “Northern Plains Native American’s: A Modern Wet Plate Perspective.”

There will be singing and dancing during the event. Treats and refreshments will be available. 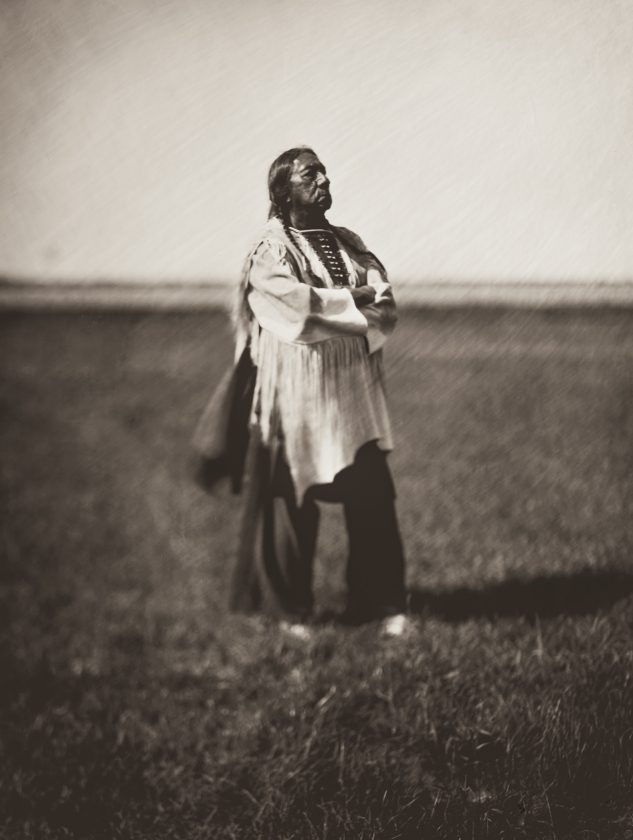 “The trade version that will be distributed throughout the globe has a different cover and it will not be signed or limited edition. That launch will not be until November of this year,” Balkowitsch said.

The book, according to a news release, presents a selection from Balkowitsch’s photographic project which aims to capture 1,000 wet plate portraits of Native Americans.

“Following the footsteps of Edward S. Curtis and Orlando Scott Goff, Balkowitsch pays homage to his home state and its Native American heritage and culture. His photographs highlight the dignity of his subjects, depicting them not as archetypes, but individuals of contemporary identities with historical legacies. In our image-saturated world informed by automation and digital speed, “Northern Plains Native Americans” offers a fresh perspective on the photographic imagination,” the press release said.

“I have been working on this series for nearly five years now and I made plate #310 last Friday,” said Balkowitsch in a June 12 email to the Minot Daily News. “My goal is to have 1,000 plates archived at the Historical Society so I have at least 10 more years to achieve this goal. This is the Volume 1, and I expect to have another volume at ever(y) 250 plates, so there will eventually be a set of 4 books produced. 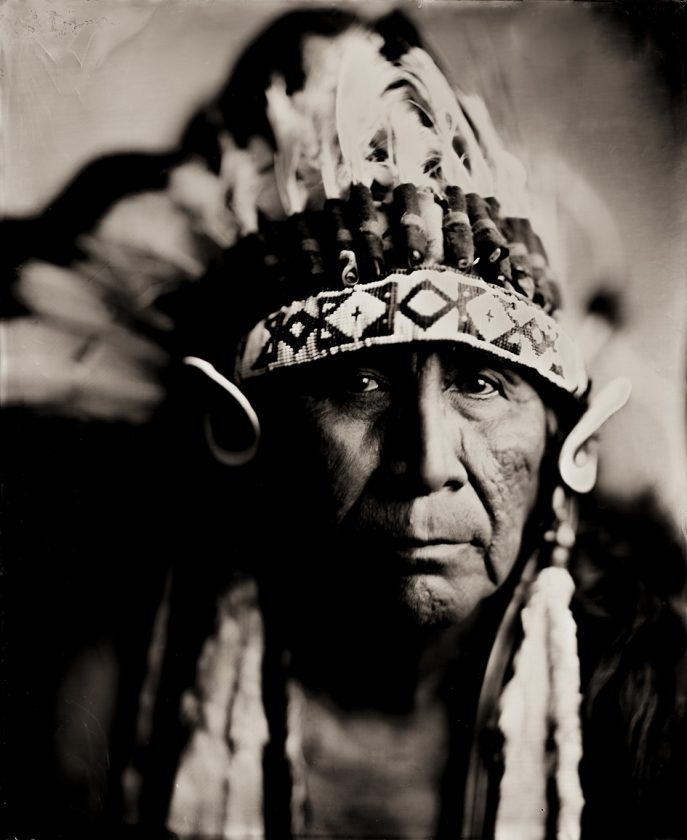 “What is also very special about this series is the process that I am using to capture the images. There are less than 1,000 people in the world using this 165-year-old photographic process. The final plates are made out of pure silver on glass,” Balkowitsch said.

“I also built the first natural light wet plate studio built from the ground up in 100 years in North America and that is where I am making my work,” he added.

The trade edition of “Northern Plains Native Americans” with “Horn” Vincent Night Horse Fox on the cover will be published worldwide by Glitterati Editions this fall, according to a news release.

On Oct. 28, 2018, Calvin Grinnell “Running Elk,” of the Mandan, Hidatsa and Arikara Nation, bestowed upon Balkowitsch the honor of the Indian name “Maa’ishda tehxixi Agu’agshi” (Hidatsa), the “Shadow Catcher.” 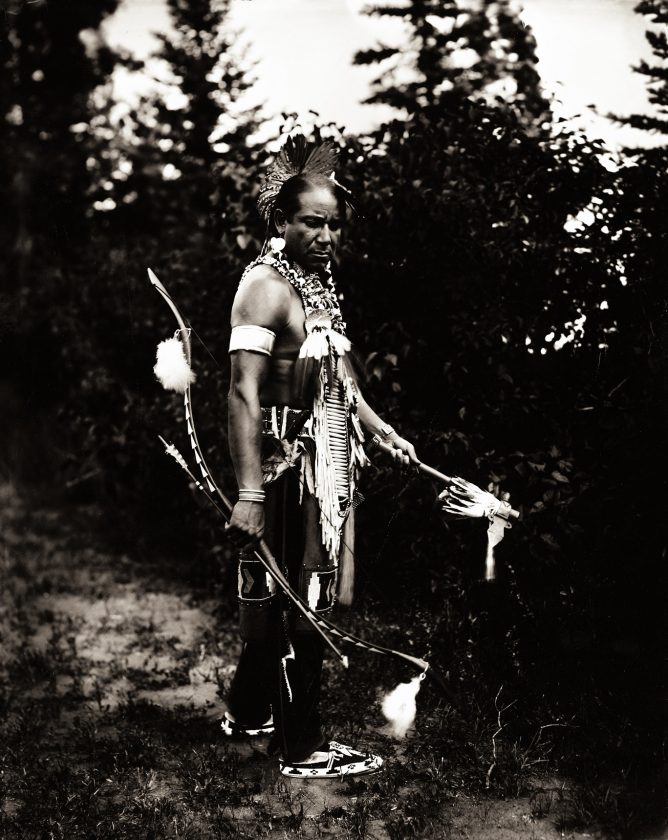