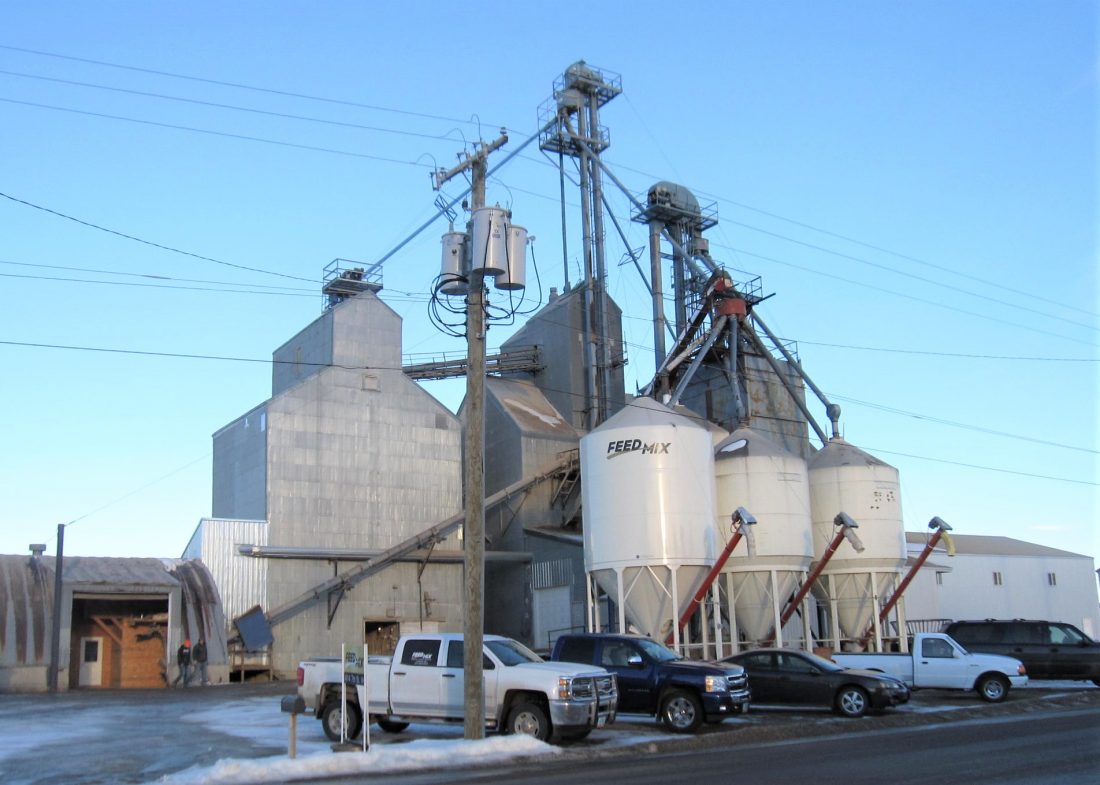 Submitted Photo FeedMix, located on Harvey’s west side along the CP railbed, increased its feed processing and related services in 2018.

“We started the year in the doldrums with the announcement in December 2017 by the Canadian Pacific Railroad that it would be removing approximately 60 paid positions from its Harvey Yard Facility. That was a bummer for the city. However, by the middle of February I began hearing of business entities who expressed interest in the Harvey area. Now, look at what has happened!” said Adams.

This eclectic mix suggests the solid character underlying Harvey area’s core business structure as well as the community’s economic resilience in the face of impacts resulting from high-speed railroad development across the current decade, according to the city. These developments have occurred against a backdrop of economic resurgence within the community. 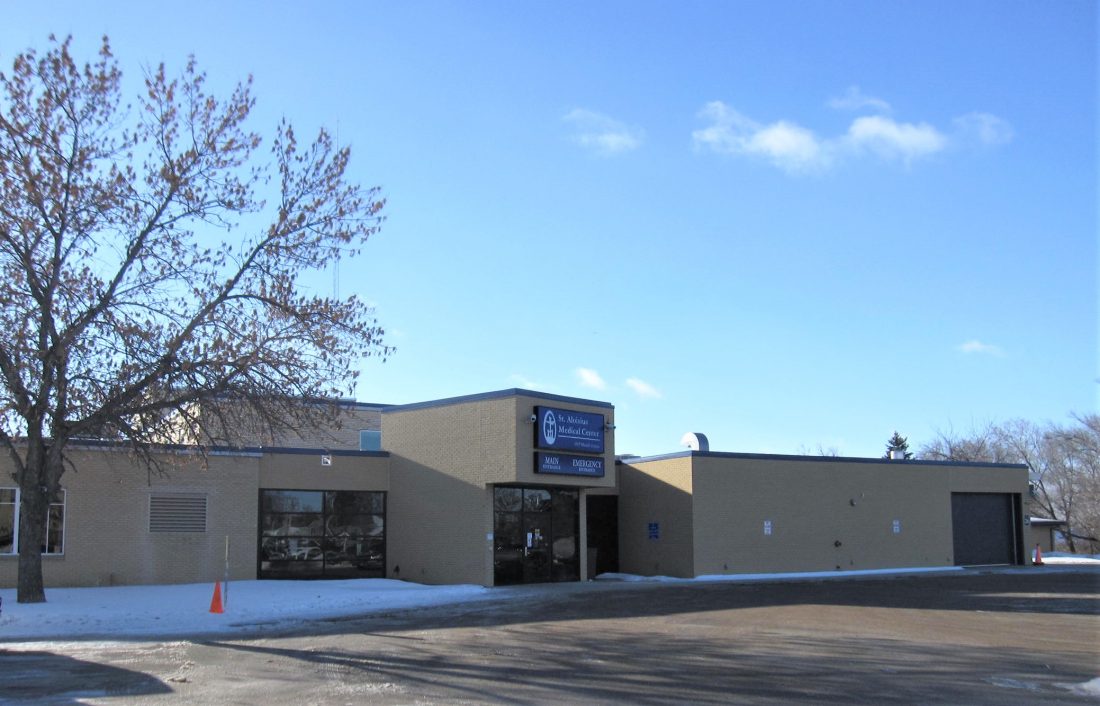 Submitted Photo Brisk development of additional medical service lines by St. Aloisius Medical Center resulted in recruitment of three new physicians in the last half of 2018 and development of new supporting clinical positions.

– Firebird Artisan Mills is adding a second shift to its workforce.

– Brisk development of additional medical service lines by St. Aloisius Medical Center resulted in recruitment of three new physicians in the last half of 2018 and development of new supporting clinical positions.

– FeedMix, located on Harvey’s west side along the CP railbed, increased its feed processing and related services.

– Sheridan Animal Hospital has a substantial expansion under way on the southeastern side of Business Highway 52 near Harvey’s city limits.

“We also know that Lemer’s True Value Hardware has expanded its product line and rental equipment service, Tom’s Home Furnishings has also increased its production of mattresses and Lautt’s Feed and Supply has expanded to additional sites. Taken together, these expansions and the arrival of 11 new businesses are some of the most significant annual business developments during my tenure here as auditor,” Nordby said.

“We are as excited as can be by these developments,” Adams said. “I can’t remember a year like 2018 for economic development in my tenure here within the city. These businesses have added 11 positions within the city already with another 20 or more to be added to payrolls in 2019. And, when combined with job growth at St. Aloisius Medical Center, Firebird Artisan Mills, the Feed Mix, Sheridan Animal Hospital, and perhaps other firms, the total number of jobs likely exceeds 35 added this year with more to come in 2019. And, Harvey has other evidence that economic development is occurring. Sales tax revenue generated within the city is up.”

“We will likely be announcing more economic development this coming spring,” said Paul Gunderson, Harvey’s interim economic development director. “However, so many variables affect business decisions now, including trained workforce availability within our area, the timing of intellectual protection of information technology, agricultural trade and tariff issues, and access to natural gas, to name a few. So, we wait on announcements until a business entity is actually located within or immediately adjacent to the city itself.”

Could be limited – or no – fans at a September French Open