BISMARCK – Area cities are among recipients of the 2018 Main Street Awards, which honor communities that show excellence in elevating the three pillars of the Main Street Initiative through local projects or other efforts. The pillars are Smart, Efficient Infrastructure; 21st Century Workforce; and Healthy, Vibrant Communities.

Stanley was selected from communities with populations of 1,500 to 9,999 for its Stanley Sports Complex project. Community members spent years raising the funds to build a new sports complex, showing great pride in their community and improving opportunities for youth development and healthy activity. This complex is a local attraction and also an asset to surrounding communities.

Garrison was chosen from communities with populations of 500 to 1,499 for its Main Street improvements. Garrison has spent the last 18 months implementing projects such as new signage, a walking path, upgrades to the annual Dickens Festival, new bathrooms at the Main Street Park and various community events. Garrison found creative ways to add vibrancy and invest in its future.

Watford City received the Vibrancy Award in recognition of the Watford Market. The community of Watford City worked together to raise the funds to transition their farmers market into a weekly community event that adds life and activity to the surrounding area.

Rugby received the Future Leaders Empowerment Award for the Rugby Downtown Project. This video project, led by local high school students, sought to uncover the origins of Rugby’s downtown and understand the important role the area plays in adding vibrancy to the community. The project has helped build momentum for local community improvement efforts by sharing the importance of a vibrant downtown through the eyes of youth. 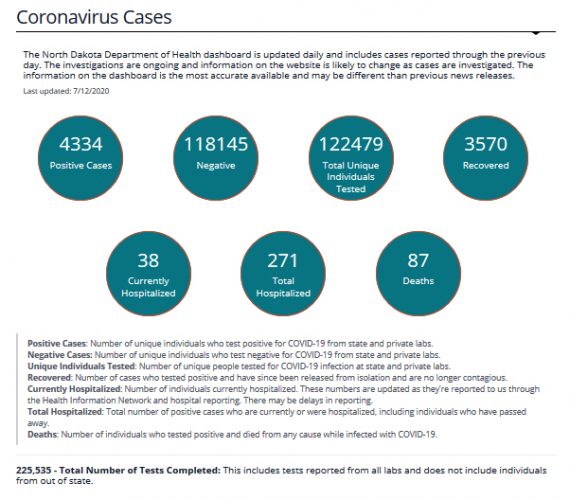 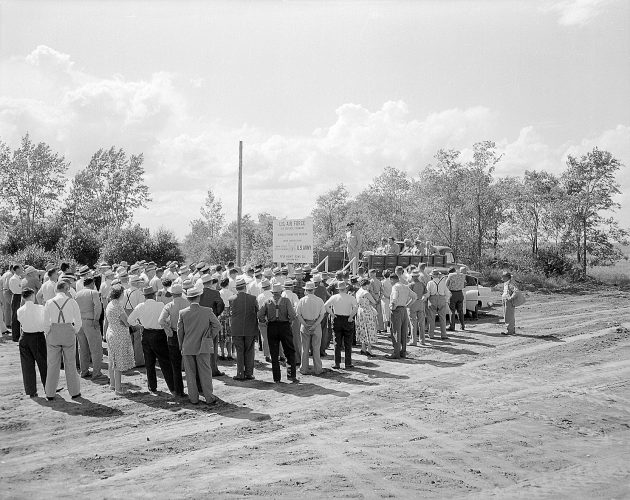 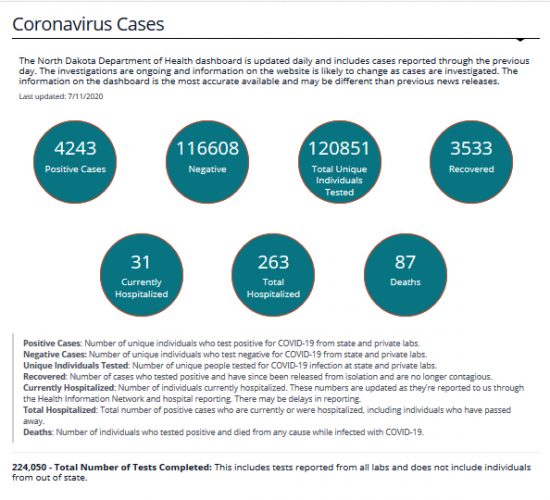