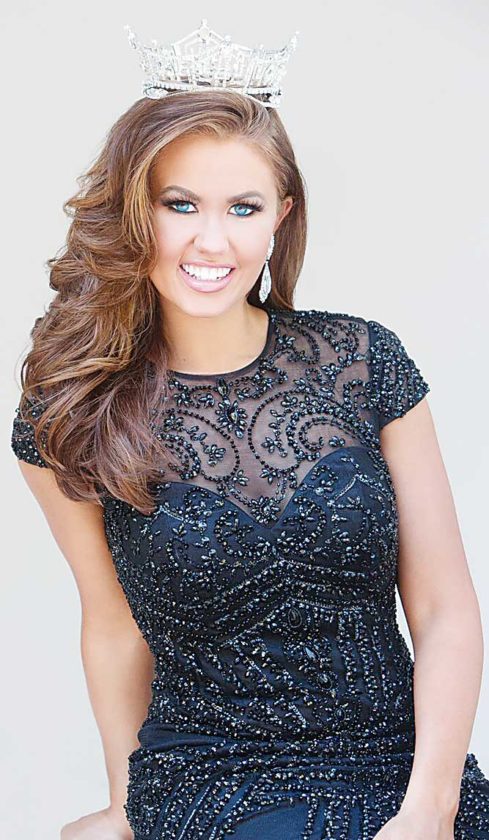 Miss America Cara Mund will be the grand marshal of the 2018 North Dakota State Fair Parade in Minot. The parade is scheduled for Saturday, July 21.

“We are ecstatic to have Miss America serve as grand marshal of the 2018 parade,” said Jim Clifford, chairman of the parade committee Tuesday.

More details about the parade will be released later.