Jail expansion could open before end of year 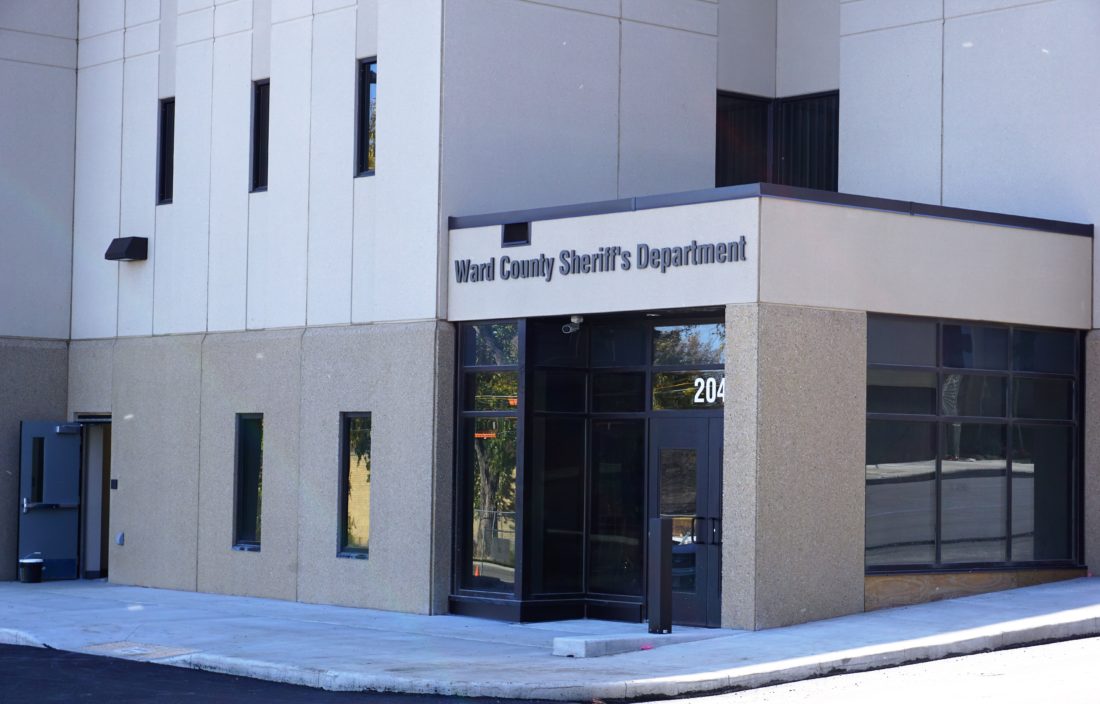 The project will be completed this fall with the exception of a small portion of the landscaping to be done next spring, according to information provided by project manager Adolphson & Peterson Construction to the Ward County Commission Tuesday.

A&P hopes to obtain a certificate of occupancy, possibly as early as Nov. 1, from the City of Minot, but Sheriff Bob Barnard said the jail won’t be brining inmates into the new facility until about mid-December. Staff training in the new facility will need to take place first.

With the expansion, which is costing just over $38 million, the jail capacity will increase from 104 beds to 300 beds.

Remodeling has begun on the existing jail building, which should be completed by next spring. The remodeling involves the kitchen, laundry facilities, control room, medical facilities, intake area and an elevator shaft.