‘Lost You’ is psychologicial thriller 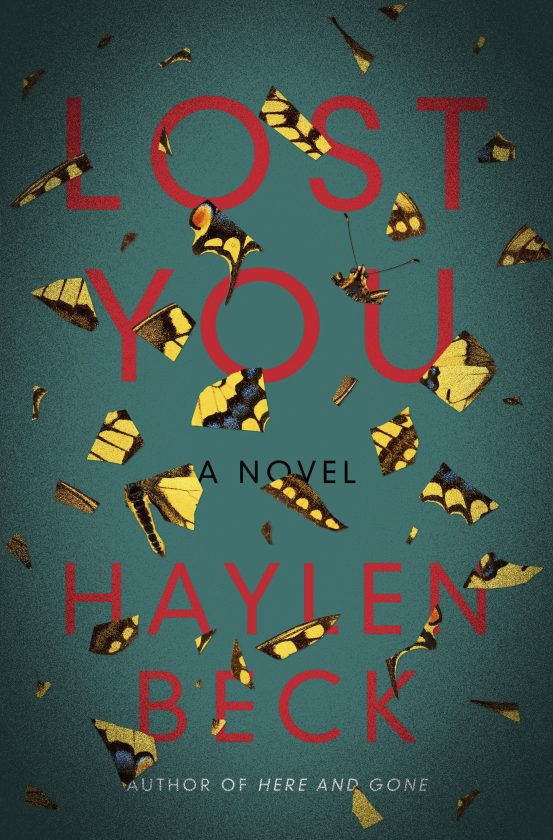 This cover image released by Crown shows "Lost You," a novel by Haylen Beck. (Crown via AP)

(AP) — Surrogacy — in which a woman agrees to carry a baby for another person or couple — is a legal swamp in America, and in this, veteran crime novelist Stuart Neville, writing under the pen name Haylen Beck, has found the makings of an emotionally wrenching psychological thriller.

“Lost You” begins when Libby, recently abandoned by her husband, decides to take her toddler Ethan to a Florida resort to celebrate the start of her new life as a published author. But the good times turn bad when she turns her head for a moment. Ethan jumps on an elevator, the doors close, and he’s gone.

The bulk of the book consists of a flashback in which readers learn how Libby and Ethan arrived at this moment. The story involves a shady company that arranges surrogate births, a barren Libby whose history has left her with a dangerously obsessive need to raise a child, an impoverished young Anna who agrees to carry Libby’s husband’s baby for money and a snarl of state laws.

Neville, an Irish novelist whose previous work has made the best-seller lists of The New York Times and the Los Angeles Times, says he adopted the pen name Haylen Beck for this and a previous stand-alone thriller because he didn’t want to confuse fans who have come to expect his books to be part of his Belfast crime series.

“Lost You” toys with readers’ emotions, making them fearful for both Libby and Anna at times, fearful of both at times and uncertain until the very end about who — if anyone — is in the right. The story unravels at an anxiety-inducing pace, and shocking twists appear around every corner. 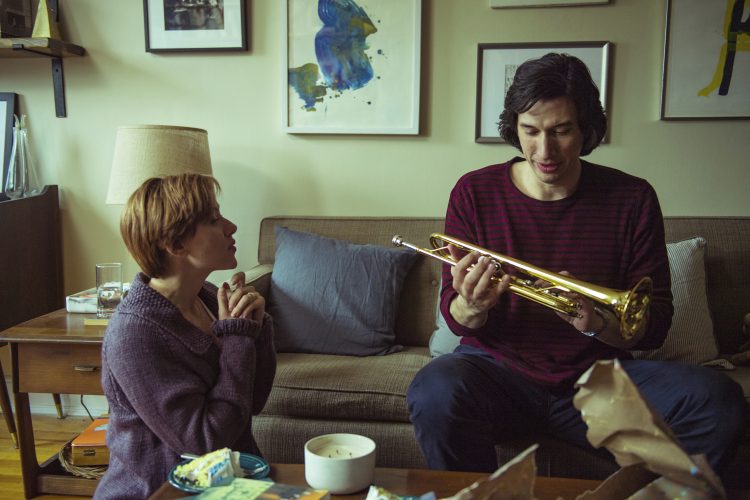 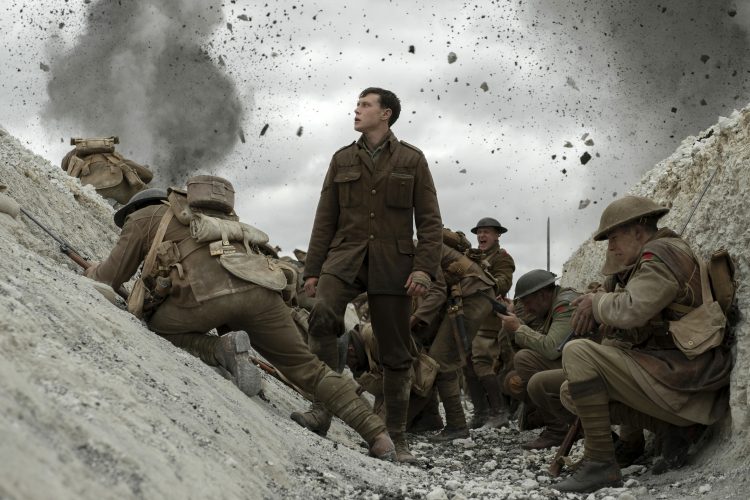