Bird and Bee cover Van Halen — no guitars, much fun 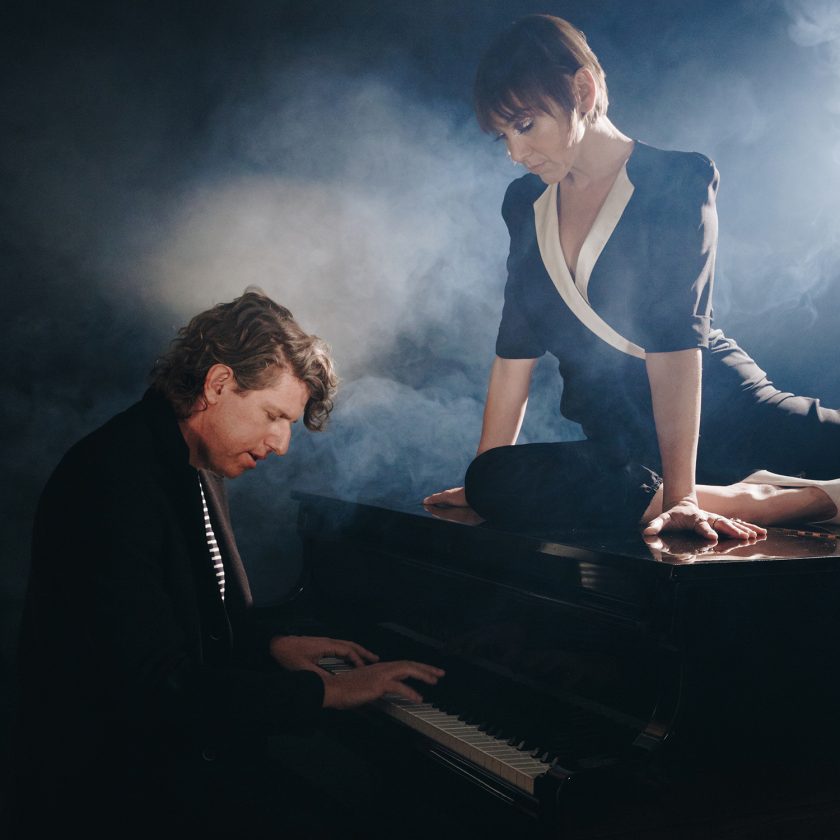 (AP) — An album of Van Halen covers without guitars. Wait, what?

Singer Inara George and producer-keyboardist Greg Kurstin, who make up The Bird and the Bee, carry off the intriguing concept with plenty of fun, grace and aplomb, focusing mostly on Van Halen’s debut album and some of the band’s other big hits from the David Lee Roth era, as well as a fresh take on their own homage to the spandex-clad vocalist.

Opener “Runnin’ With the Devil” is elevated by George’s multi-tracked vocals on the refrain — a reminder of the greatness of ex-Van Halen bassist Michael Anthony’s backing vocals — and a just-right combination of the original’s stomp with a lighter touch. “Panama” gets a dancefloor makeover and what sounds like a solo of tuned bottles.

Kurstin, a seven-time Grammy-winning producer who has worked with everyone from Adele to Sia to Beck, has a wild piano solo on “Hot for Teacher,” which features a spoken-word cameo by Beck. That leads right into “Eruption,” where Kurstin turns Eddie Van Halen’s flurry of notes into a quasi-classical piano piece.

It was shocking when Van Halen featured keyboards on their biggest hit, “Jump,” and while George sings the synth lines beautifully, it could have been a neat twist to play some on guitar. The Kinks’ “You Really Got Me” was Van Halen’s first single and sounds so good here that George and Kurstin should target Ray and Dave Davies’ band for their next volume of interpretations.

“Diamond Dave,” the final song on the 10-track album, pays tribute to Roth. Even if the lyrics, written when he rejoined Van Halen in 2007, show their age, the ballad is a fitting closer to an album where the Bird and the Bee’s love for Van Halen requires no euphemisms.