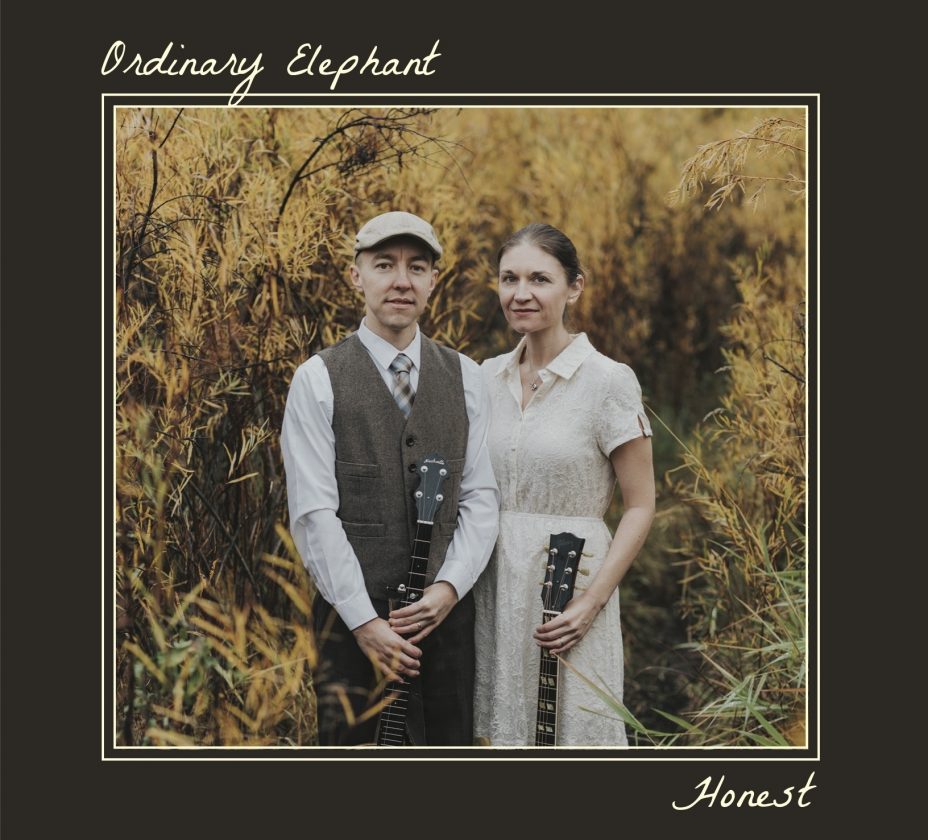 (AP) — A remarkable new album by a husband and wife duo who quit their jobs to go all-in on their music is full of elegant contradictions that somehow converge into one of the best Americana albums of the year.

“Honest” was funded with a Kickstarter campaign, according to the liner notes. That’s not something you often see with music this polished and authentic.

The contradictions begin with the band name, which sounds like a ’90s jangle-pop band that never broke through. If that’s your expectation, prepare to be surprised.

The album’s understated elegance is built around the lead vocals of Crystal Hariu-Damore, who finds the sweet spot between world-weary and intense. It’s a trick you might expect from some of the world’s great singers, but on a Kickstarter-funded effort it’s a revelation.

Then come the harmonies of her husband, Pete Damore, which are both carefully studied and easygoing. He dedicates his singing to complementing hers. Perhaps most importantly, he knows when not to sing.

Lyrically, every song here has heft. The writing is visual and moving throughout. There’s the artfully political “If I Am Being Honest” which wrestles with a violent world with genuine anguish but never seems preachy. And one of the sweetest songs is the closer “Hope to Be That Happy,” a moving homage to an elderly woman that embeds its tribute in tender imagery.

“Honest” is extraordinary from start to finish in that way. It’s a dazzling album with no false notes.