Foundation Executive Director Matthew Stevenson announced the new Foundation name on Thursday, emphasizing the Catholic Foundation of Western North Dakota will not only continue the mission and service, but to serve its goal as the premier foundation for the faithful in this region.

“We are excited to launch the Catholic Foundation of Western North Dakota name, which will help carry on the legacy of our entire Catholic community,” Stevenson said in the press release. “Our goal is to provide the best foundation and place for charitable giving. This can be done through gifting to endowment funds hosted in the foundation, as well as gifts through a bequest, major gift, annuities and various other opportunities. We will strive to support and communicate this goal to our region and look forward to the response.”

The name change signifies the Foundation’s new focus on reaching out to all in Western North Dakota. Stevenson stated, “We wanted to identify with the entire region, and make it known that each person in our area can make a significant impact on the Church’s future.”

Foundation Board President Dean Rubbelke of Minot noted in the press release that the Catholic Foundation of Western North Dakota’s board will serve as ambassadors for the Foundation. “Our new name reflects our mission to support the various organizations of our faith in Western North Dakota. The Board enthusiastically supports the Foundation and its Executive Director, Matthew Stevenson. We look forward to the future and what lies ahead.” 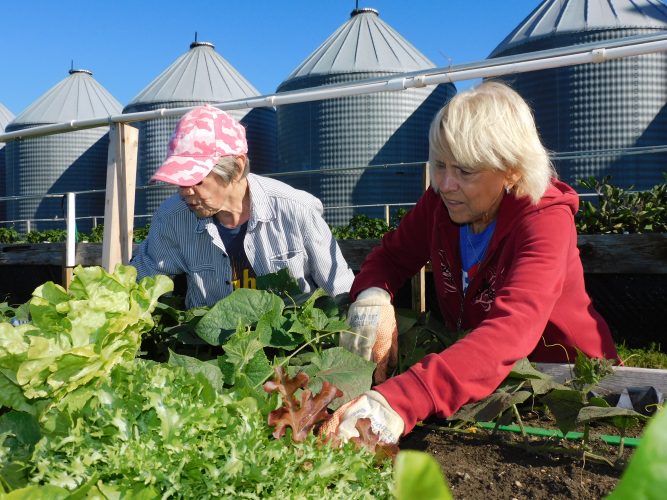 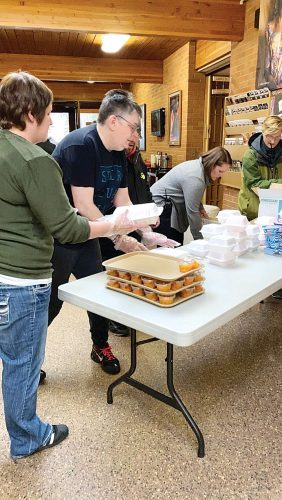