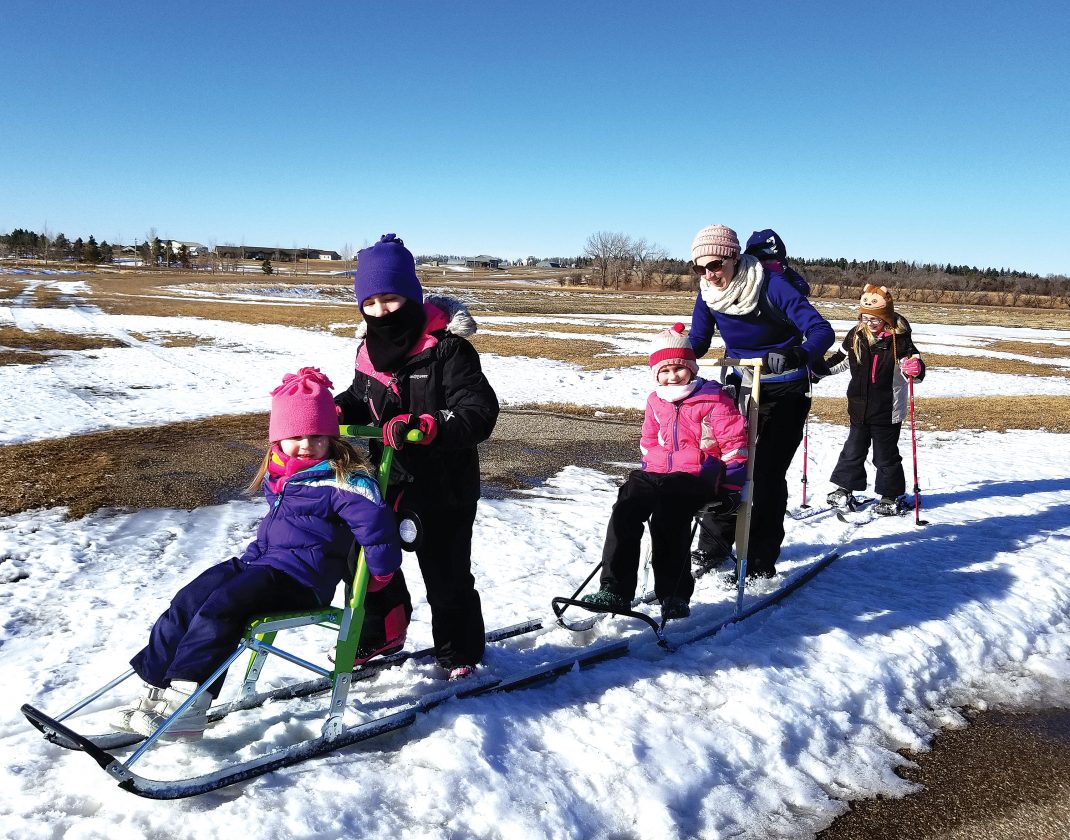 A family enjoys a February day at Fort Stevenson State Park using kick sleds. Seated at left is Teresa Martian, 3, pushed by sister Anna. Seated in the pink jacket is Siena Martian, 6, pushed by her mother, Tammy. On Tammy’s back is Philip Martian, 10 months, and followed by Joya Martian, 8, on cross country skis. Not pictured is father Kevin Martian who was also on cross country skis. All are from Bismarck. The photograph was taken Feb. 22. Kim Fundingsland/MDN

FORT STEVENSON STATE PARK – They may have arrived at the back end of winter but they were quickly accepted by those who used them. Six kick sleds arrived here in late February and immediately introduced a new way of enjoying wintertime activity outdoors.

“They’re quite fun and amazing,” said Chad Trautman, park manager. “A young family came and rented some. They are already quite popular.”

The kick sleds are new to the State Parks’ system. The half dozen at Fort Stevenson was all they could acquire. Kick sleds have long been popular in Finland where they are used several months of the year both for fun and practical applications, such as making a trip to the grocery store or transporting many other items across the snow.

“We got what we could,” said Trautman. “They’re basically like a dog sled. You can actually get a harness and let your dog pull them. “

Winter is drawing to a close in much of the state, at least in terms of snow cover. Activities such as cross country skiing and kick sledding have virtually ground to a halt. If there’s another snowfall though it is likely that some people will take advantage of another opportunity to have some fun on the snow, including utilizing the park’s new kick sleds.

“They are sturdy and much less intimidating if you don’t want to ski,” said Trautman. “We’ve got one of every size, which goes according to height.”

Trautman said the park expects to get more kick sleds in time for next winter. They were able to purchase the ones they have from an outlet in Minnesota which got them from a source in Canada that purchased them directly from Finland.

The kick sleds are ideal for adults with young children, making them a great way for an entire family to enjoy an outing together. The youngsters can remain seated on the comfortable chairs on the sleds and be pushed across the snow by an adult.

“There’s little pads on the skis on the back to stand on. You kick and propel yourself that way,” explained Trautman. “It’s a little bit of a workout but a good way to get out in the wintertime.” 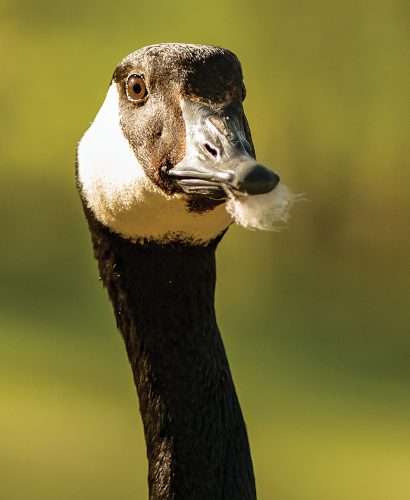 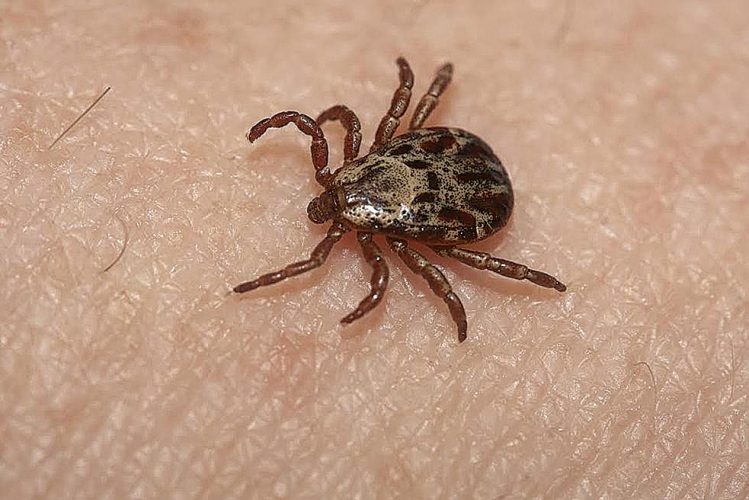 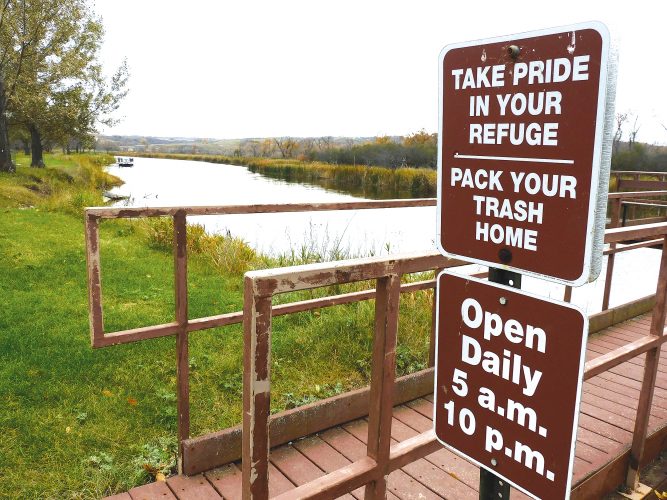