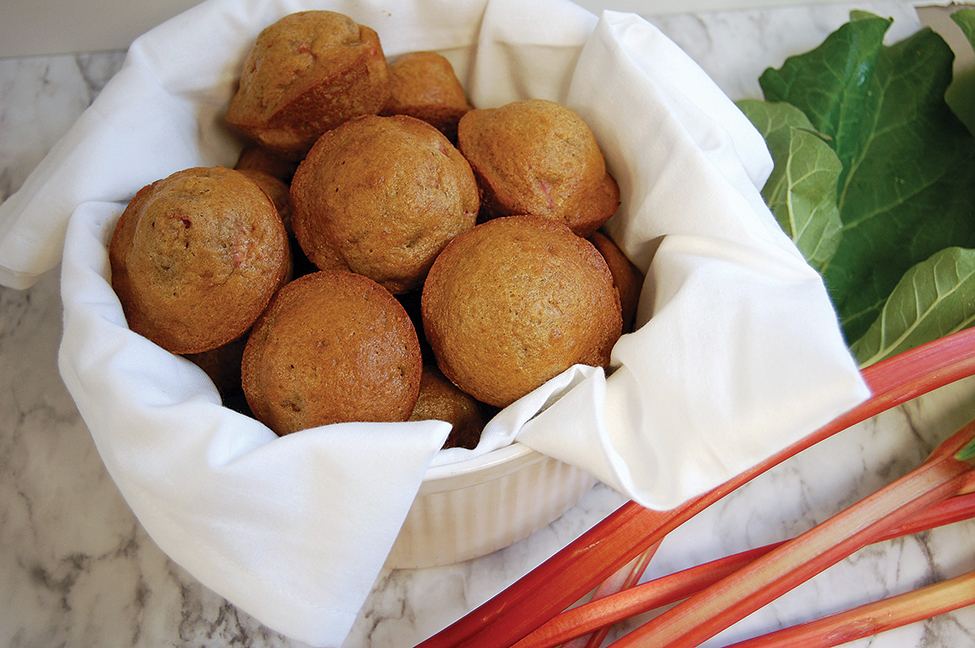 Submitted Photo You can use rhubarb to make sauce, jam, crisp, muffins and pie. Photo from NDSU.

The other day, I was wandering around my backyard, checking on the new growth of my perennial plants.

The rhubarb I planted a couple of years ago is producing a good amount of stems.

I was worried that I had pulled too many stems last year in its second season. I harvested less than one-third of the stalks (or petioles), which is the recommendation for young rhubarb plants.

I felt nostalgic when I bought our rhubarb plant at a local nursery. Rhubarb reminds me of being a kid pulling a reddish green stem and dipping it in sugar. I hope I rinsed it off first.

Most people had several rhubarb plants in their backyards. People shared bunches of rhubarb, just like zucchini later in the summer.

When I was young, I chopped buckets and buckets of rhubarb to freeze for winter months. We made rhubarb sauce, jam, crisp, muffins and rhubarb pie. It often is combined with naturally sweet strawberries. Rhubarb slush is a refreshing summertime beverage popular now, with numerous online recipes.

Although we often use rhubarb (or pie plant) as a fruit in desserts, rhubarb technically is a vegetable.

Fortunately, the rhubarb plant is very tolerant to cold weather and survives minus 20 temperatures. In my hometown, temperatures sometimes dipped even lower and still the rhubarb came back faithfully every year.

Also fortunately, I knew not to eat the leaves when I was foraging. The leaves are high in natural chemicals called “oxalates” that can be poisonous in large amounts.

Unfortunately, during World War I, some sources have documented British citizens becoming very ill or dying after using rhubarb leaves as a source of green vegetables during times of shortage.

Once again, don’t eat the leaves.

However, you can compost rhubarb leaves. The oxalic acid breaks down as the leaves decompose.

You also can continue to use the rhubarb stalks safely throughout the summer, but concentrate your use of rhubarb early in the summer. Rhubarb does not become poisonous later in the season, but you could weaken the plant if you harvest too much. The stalks also become woody later in the season.

If you can’t resist, pull a few tender “young” stalks later in the season and then let your plant rest. When we have a hard frost that results in frozen, mushy rhubarb stalks, do not harvest and use the stalks. Some of the toxic oxalate compounds can migrate from the leaves to the stalks.

As a result of its high (95%) water content, rhubarb is very low in calories, with about 25 calories per cup. It has potassium and vitamin C. Rhubarb contains polyphenols and antioxidants, which may have some disease-fighting properties.

Rhubarb is used in recipes that have added sugar to offset its sour flavor. As a result, the pies, crisps and jams are not low in calories, but they certainly are delicious treats.

When harvesting rhubarb, grab the stalk fairly close to the ground and pull instead of cutting. Look for fresh, crisp stalks and remove the stringy fibers before use. If you don’t plan to use the rhubarb right away, place it in a plastic bag in your refrigerator.

To freeze rhubarb, choose tender stalks, then rinse and cut. You can freeze rhubarb with or without blanching, which is a brief boiling in water.

If you blanch for 1 minute in boiling water, you will have better flavor and color retention. Place the raw or heat-treated rhubarb in containers, leaving one-half inch of head space to allow for expansion during the freezing process.

Here’s a recipe we used with the preschool classroom at NDSU. That’s how this recipe became “kid approved;” the children loved the tasty muffins. Note that we used half whole-wheat flour and half white flour to improve the nutritional value, including fiber content.

Preheat oven to 375 F. Spray 18 muffin cups with cooking spray. (If you prefer, you can use cupcake liners.) In a mixing bowl, combine the flours, baking powder, soda, salt and cinnamon; set aside. In a separate bowl, beat together the brown sugar, eggs, milk, oil and lemon juice until well-combined. Add the moist ingredients to the dry ingredients and stir until just combined. Fold in the rhubarb. Portion into muffin cups. Bake for 15 to 20 minutes. Cool for five minutes, then remove from pan.

Julie Garden-Robinson, Ph.D., R.D., L.R.D., is a North Dakota State University Extension food and nutrition specialist and professor in the Department of Health, Nutrition and Exercise Sciences. Follow her on Twitter @jgardenrobinson. 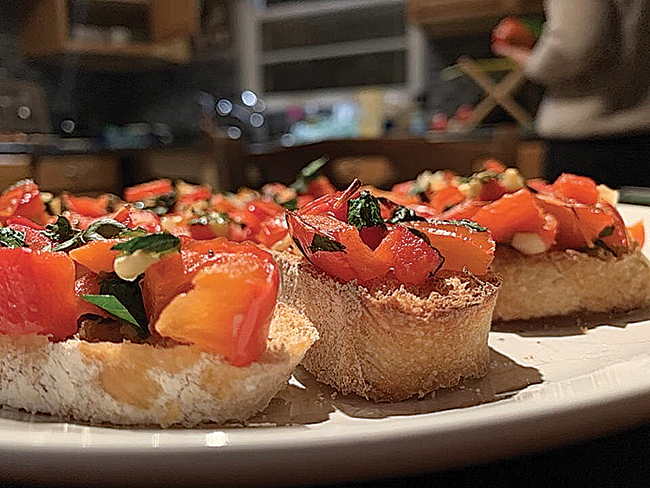 Prairie Fare; Are you ready for a safe picnic? 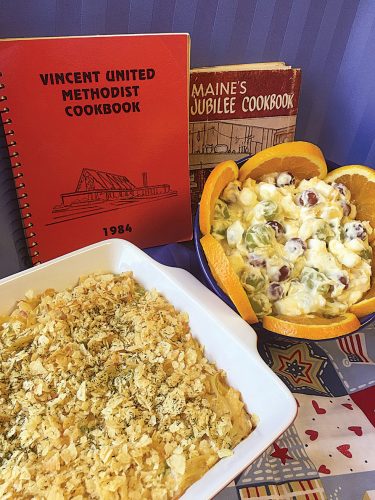 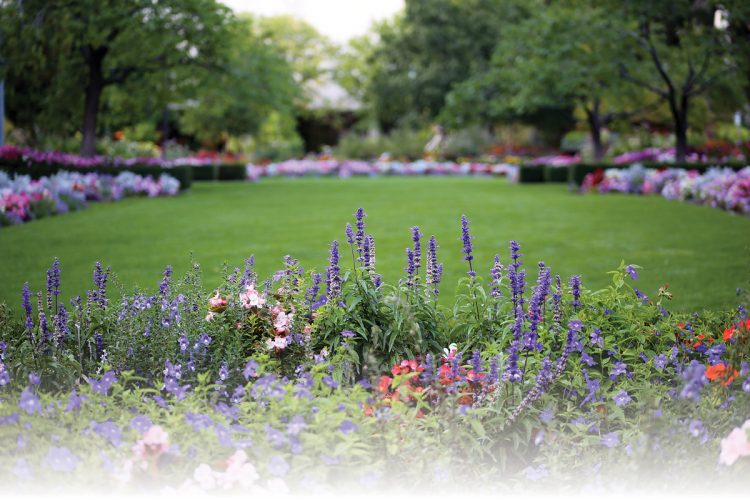 10 gardening tasks to do now 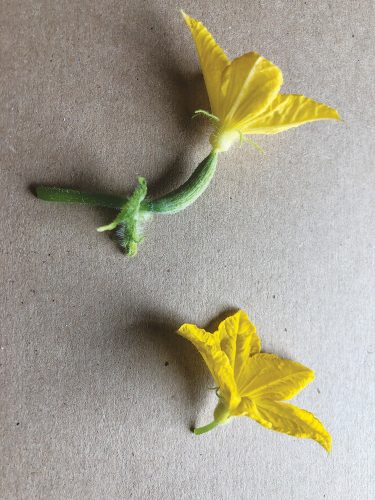 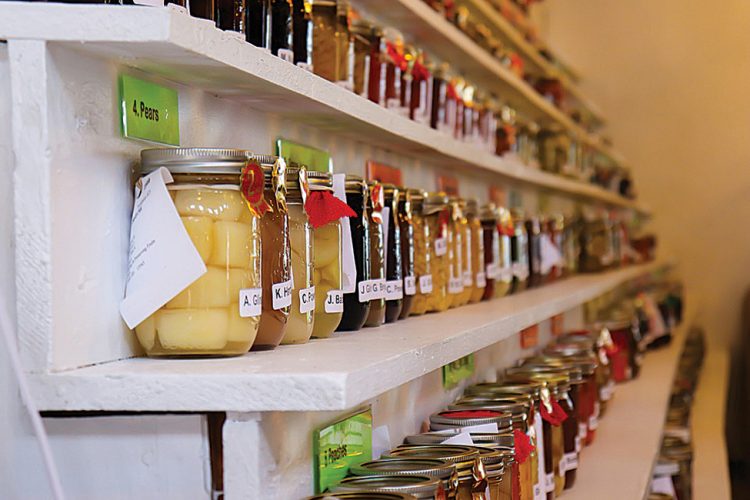 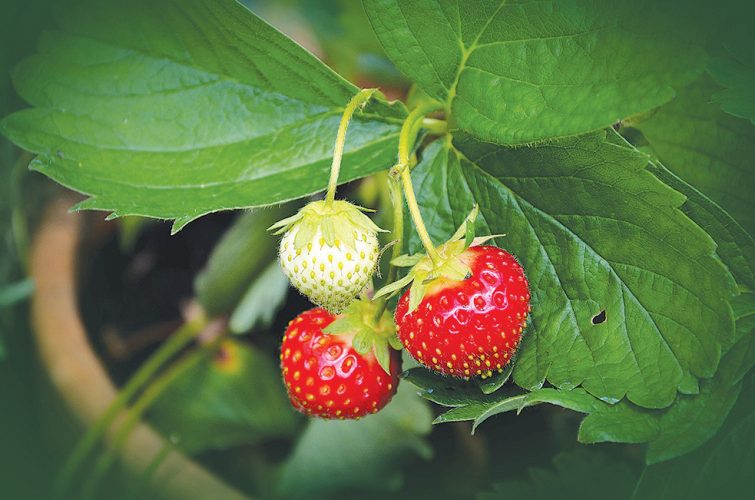