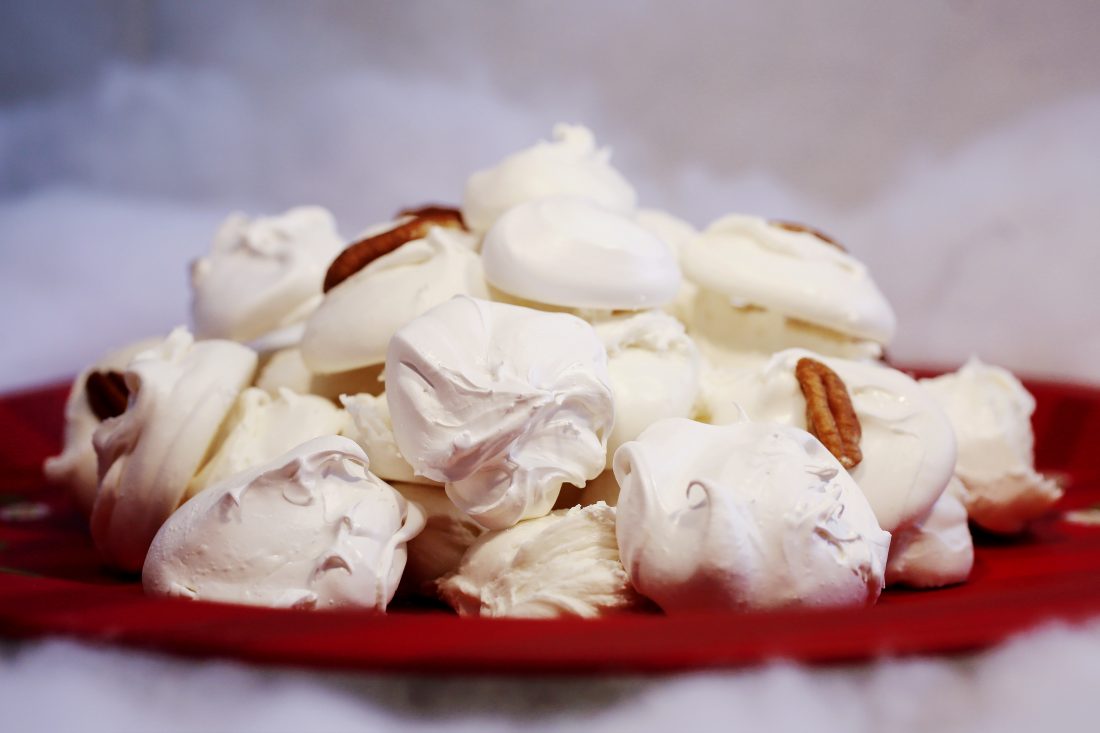 FARGO — My beloved grandmother, Sunny Mathison, passed away just before Thanksgiving this year, at the age of 101.

My grandmother was a wonderful cook, and I’ve shared many family favorites here over the years, but there’s one specialty that, to me, embodies the very spirit of my Grandma Sunny: her perfect clouds of divinity candy.

Divinity is an old-fashioned specialty made by mixing stiff egg whites with a hot sugar syrup to create a candy that is best identified as marshmallow-meets-fudge-meets-meringue. Grandma Sunny made this confection every year, and it just wouldn’t be Christmas without it.

I never made divinity with my grandmother and have always felt a bit daunted by the task. From conversations with her, I know that it can be temperamental — requiring a climate with low humidity and agile hands that can work quickly before the candy mixture hardens.

Last week, I pulled out a copy of her recipe and set about trying to master this candy. I took comfort in the fact that she was still making divinity even well into her mid-90s, even with her arthritic hands and diminished eyesight. My hands and vision are fine, and I’m nowhere near 90 years old, so how hard could this be?

What hubris. Grandma Sunny’s recipe requires the syrup to be cooked to three separate heat stages and added to the whipped egg whites after each stage is achieved. My first batch turned gray (no idea why) and ended up looking like clouds of cement.

Discouraged but still determined, I turned to the internet and researched several other recipes and methods. I discovered that cooking the syrup in multiple stages helps create the pillowlike texture of my Grandma’s divinity. However, most folks in the South, where divinity is still popular, only cook the syrup once to a temperature range between 250 to 260 degrees.

I gave this method a try, starting with one batch cooked to 260 degrees, and the next one cooked to only 250 degrees. While both batches looked OK, neither one had the light-as-air quality of my Grandma Sunny’s triple-cooked divinity.

So, I went back to Grandma Sunny’s recipe for one final attempt. After adding the second round of hot syrup to the egg white mixture (which was looking just terrific — beautifully bright-white and billowy), I returned the remainder of the syrup to the stove to finish cooking and pulled my beater up from the candy mixture to admire my seemingly perfect divinity.

That’s when I noticed that a fair amount of the hot syrup had formed a nest of spun sugar all around the top of my beater, and shortly after that I realized that the remaining syrup on the stove was quickly burning. Ugh.

Nearly defeated, I kept beating my not-so-perfect divinity just until its gloss was fading. Then I used two spoons to quickly drop it onto a wax paper-lined baking sheet, hoping to salvage something from this failed experiment.

Upon returning to it several hours later, I was stunned to find that my divinity had set into snow-white clouds of candy that tasted almost as good as my Grandma Sunny’s — airy, light and wonderfully sweet. Even in failure, my grandmother’s recipes are still some of the best around.

In a medium saucepan, whisk together the sugar, syrup and water until combined. Cook over low heat, stirring just until dissolved. Continue cooking the mixture over medium-low heat until it reaches 234 degrees (softball stage), using a candy thermometer to ensure accuracy.

Meanwhile, in the bowl of your stand mixer fitted with the whisk attachment, beat the egg whites on medium-high speed until stiff, about 3 minutes.

Once the syrup mixture has reached 234 degrees, remove 1 cup of the syrup and continue cooking the syrup over low heat.

With the mixer running on medium speed, slowly pour the cup of hot syrup into the egg whites. Once the syrup has been added, increase speed to high and continue beating.

When the syrup mixture reaches 280 degrees, decrease the mixer speed to medium and slowly pour half of it into the egg white mix while still beating. Increase speed to high and continue beating.

Cook the remainder of the syrup until it reaches 287 degrees (almost hard crack stage). Reduce mixer speed to medium and add the remaining hot syrup to the egg white mix as well as the vanilla extract. Continue beating on high speed until the mixture begins to lose its gloss, about 5 to 10 minutes.

If adding nuts, stir them in as soon as the mixture is ready. Working quickly, use the 2 greased spoons to drop rounded tablespoonfuls of the candy mixture onto the lined baking sheets. Use 1 spoon to scrape the mixture off the other spoon, swirling the top to create peaks on the candy.

Allow the candy to cool completely at room temperature for several hours, or even overnight. Once the candy is dry to the touch and no longer sticky, it may be stored in an airtight container at room temperature for at least 1 week, refrigerated for up to 2 weeks or frozen for several months. To freeze, separate each layer with wax paper and store in an airtight container. 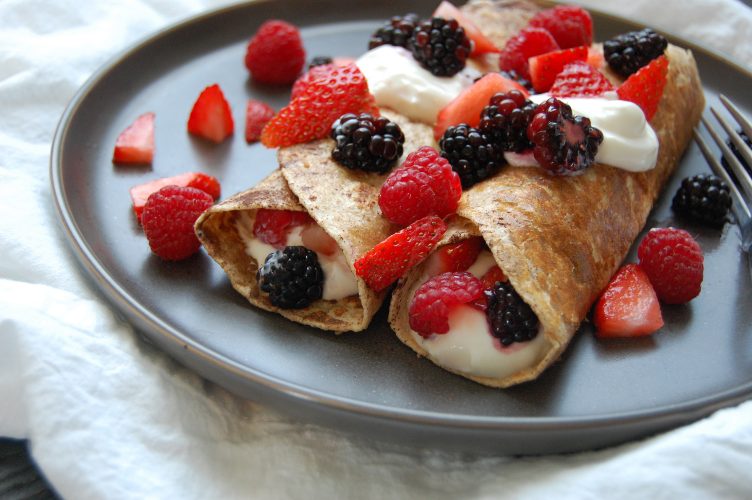 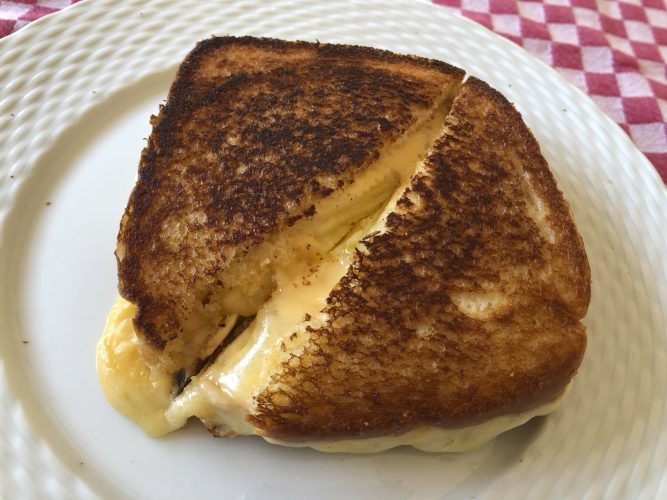 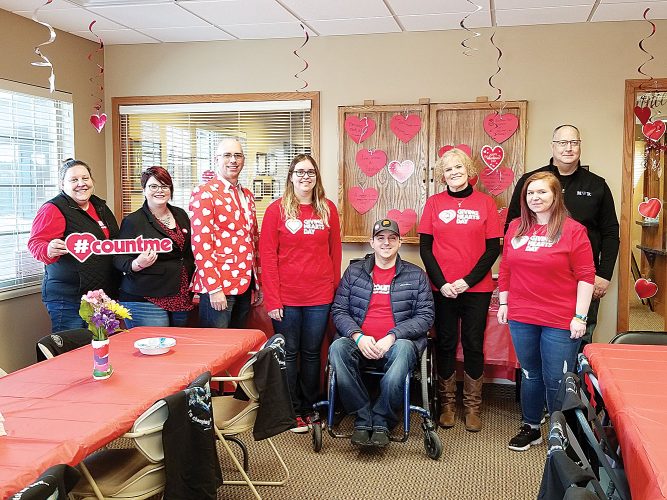 Cook-off for a cause: Giving Hearts Day 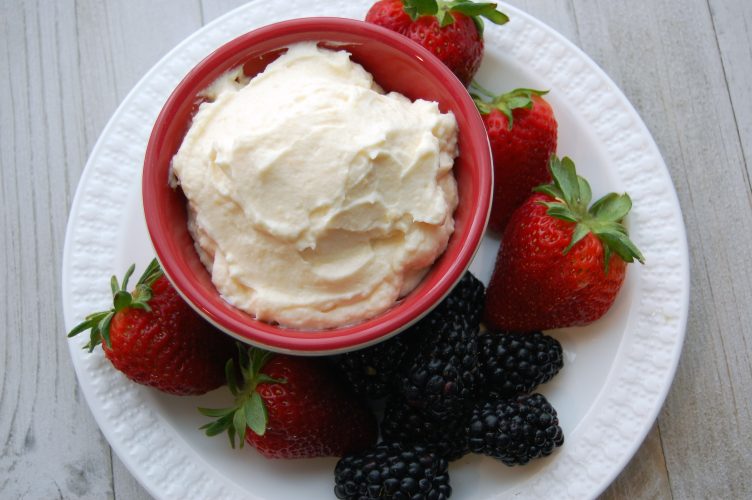 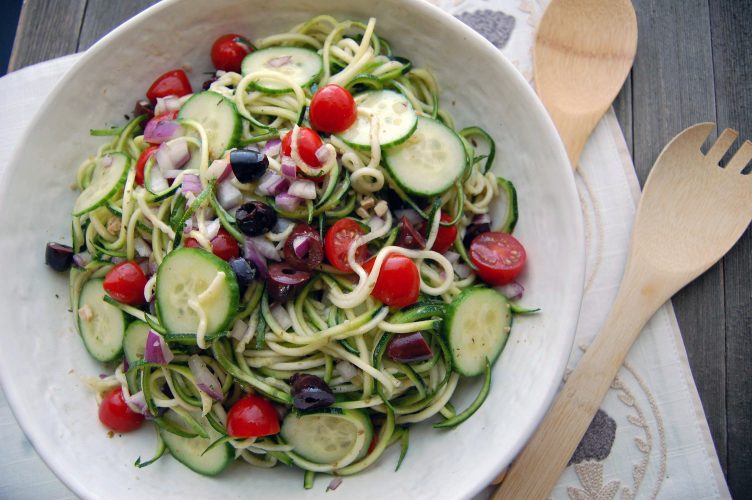 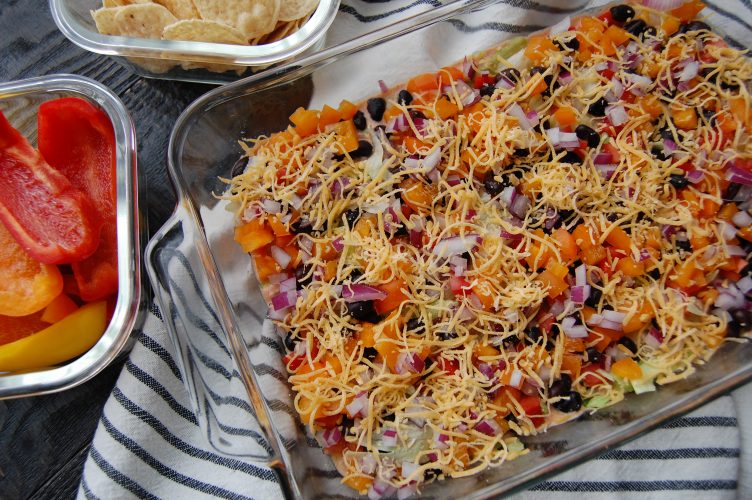