The Brass Band of Minot will have a concert titled “For the Young and the Old” in Ann Nicole Nelson Hall Sunday at 4 p.m. on Minot State University campus.

Several pieces in many different genres will be played, ranging from “Best Foot Forward” by Ernest Tomlinson to “Mr. Sandman” by Pat Ballard to pieces from “Harry Potter” and the theme of “Star Wars,” by John Williams.

“For the Young and the Old” is the third concert of the season for the Brass Band of Minot. Their season will end with their final concert on March 29, also at 4 p.m. in Ann Nicole Nelson Hall.

Brass Band of Minot concerts are free and open to the public. 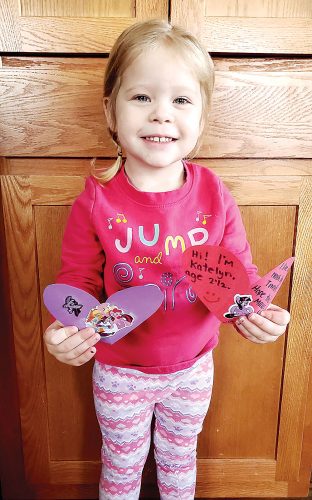