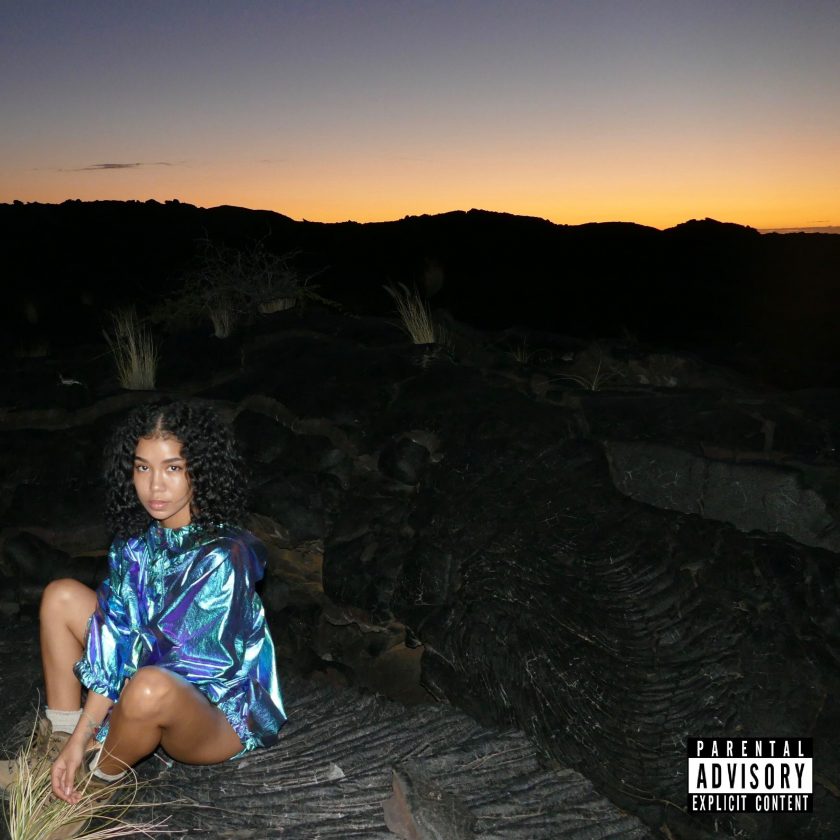 This image released by Def Jam shows the cover art for the song “Triggered (freestyle)” by Jhene Aiko. The song was named the top song of the year by the Associated Press. (Def Jam via AP)

1. Jhené Aiko, “Triggered (freestyle)”: Jhené Aiko brilliantly captures so many emotions in one song on “Triggered (freestyle),” as she rapidly spits out lyrics in a raw way that range from “I HATE YOU SO MUCH RIGHT NOW” to “Sup, you up?” She’s a ball of emotions, but she’s direct and honest, and those lyrics are piercing and appealing, and make for a great song — rather, the song of the year. She’s trying to move on, but she needs closure. She’s saying I hate what you did, but I can’t still be with anyone else intimately yet. She’s angry. And bitter. And hurt. And healing. Overall, she’s human. And she’s a beast of a songwriter.

2. Sam Smith and Normani, “Dancing With a Stranger”: Sam Smith’s recent songs have been a batch of dance-flavored bops, and we need more of it.

3. H.E.R., “Make It Rain — Live at Austin City Limits”: H.E.R. is one of the best live performers of our time, and her rendition of Foy Vance’s “Make It Rain” is heavenly. Her magical guitar playing mixed with her powerful voice — and the voices of her groundbreaking background singers — make this track one of the best of the year.

5. Daddy Yankee and Snow, “Con Calma”: Though the contemporary Latin music world has been dominated by young and emerging acts, Daddy Yankee has continued to shine brightly, and even outshined most of his counterparts. Long after blazing the charts with “Gasolina,” he’s still putting out hits, and this year it was with the anthemic “Con Calma.” And we’re talking about the original version featuring rapper Snow, not the gentrified one with Katy Perry.

6. Kehlani featuring Ty Dolla $ign: Kehlani and Ty Dolla $ign are the prom king and queen of R&B thanks to this hella addictive track.

10. Normani, “Motivation”: I probably account for 70 million of the 72 million views Normani’s fun, striking and eye-popping “Motivation” has on YouTube. The song and video is just the beginning for this future icon.