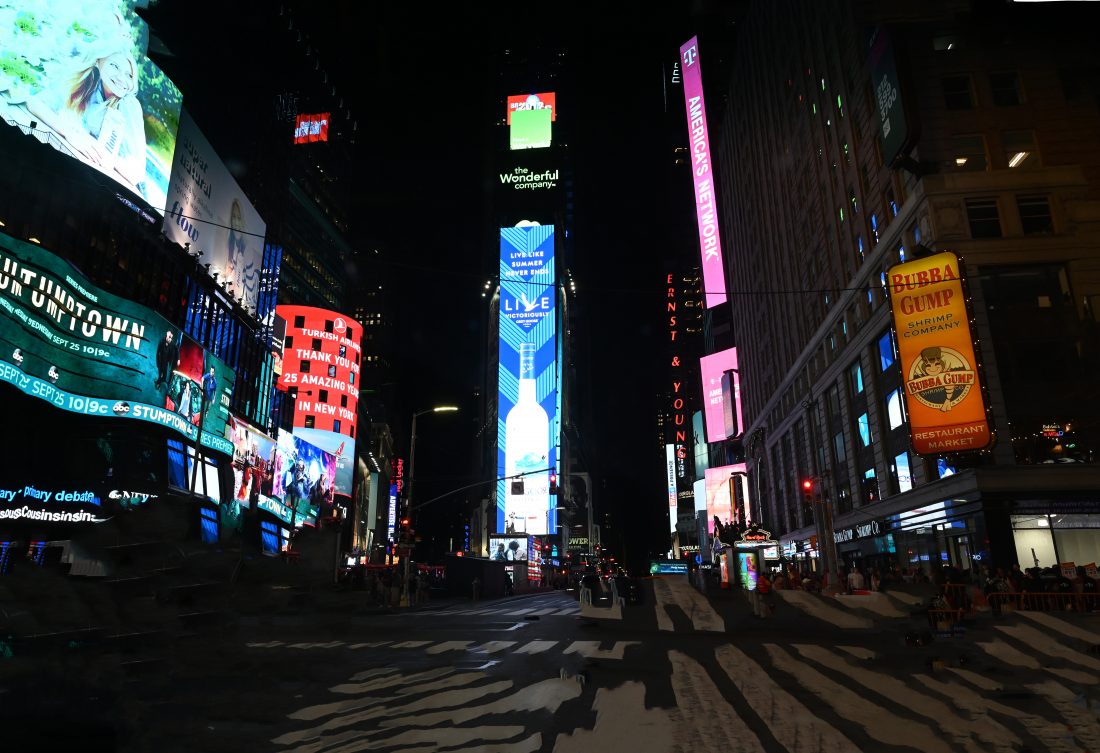 Where can we see your work?

Do you have work for sale? 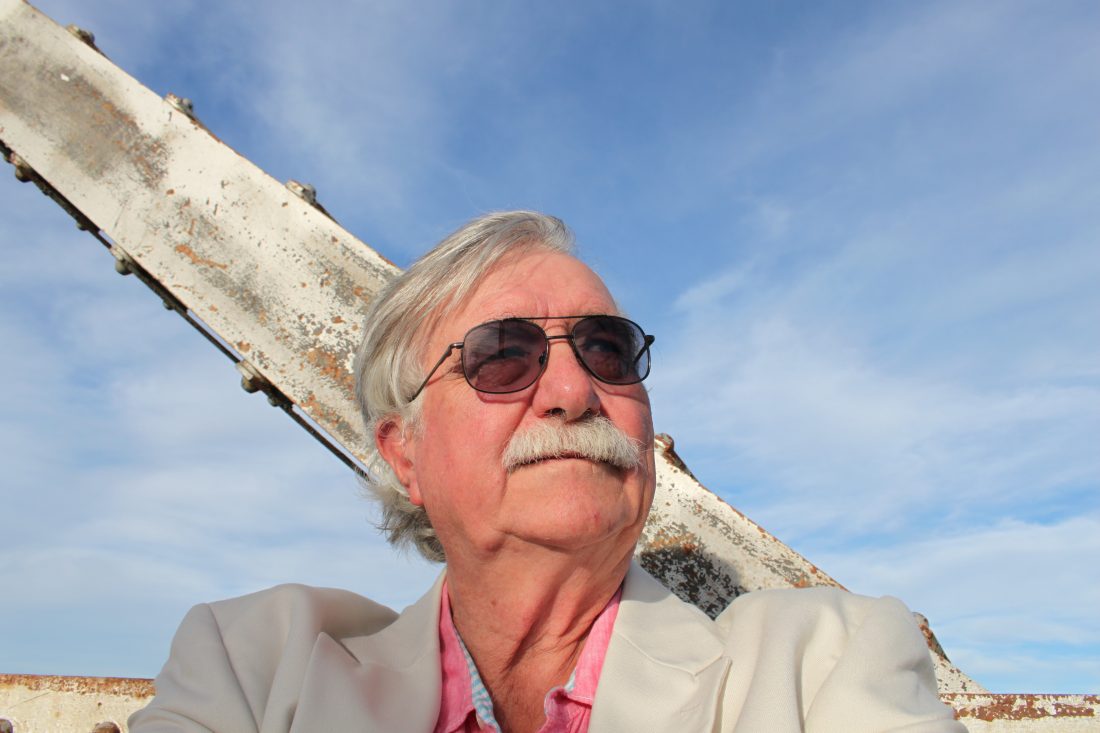 In what media do you work?

How would you describe your style?

Who would you say have been influences on your work? 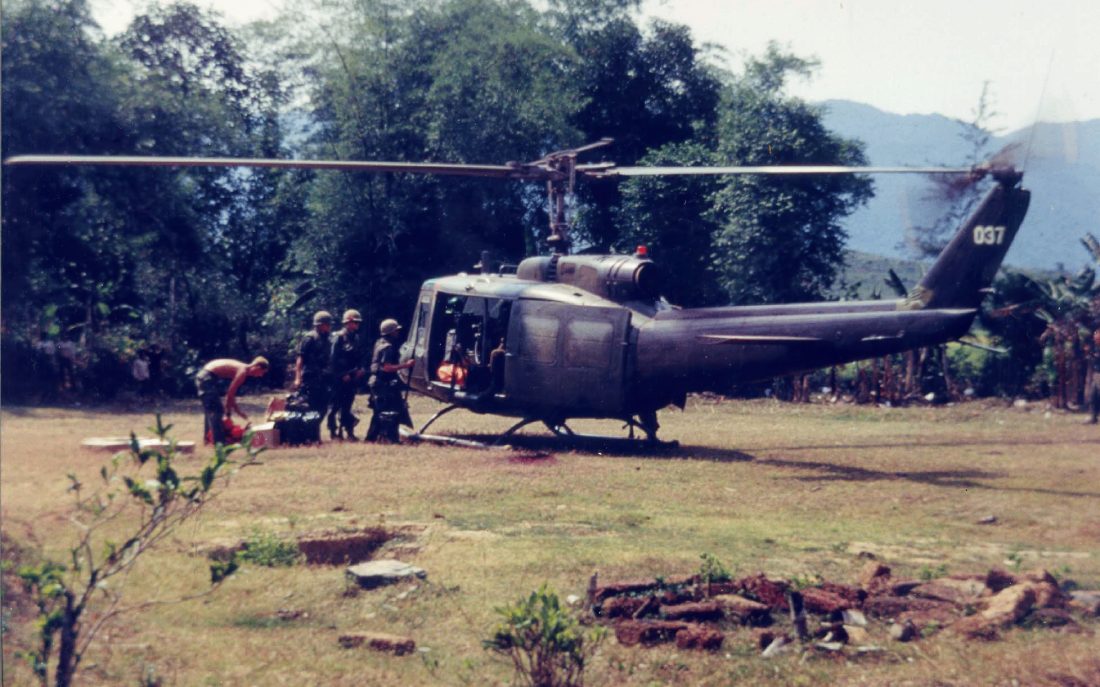 Cartier-Bresson with his “capture the moment” to Dali with his courage to push artistic boundaries.

Are there particular themes you like to explore in your work?

What do you most enjoy about the creative process?

Creating an image is one thing, but printing an image is another. From a photography student’s plea to a developing image in the dark room, “Here picture, here picture,” to the digital world of shooting the image, downloading it to the computer, manipulating the image and printing on a printer. A photographer, in addition to documenting his surroundings, may exercise his vision as an artist if that is his goal. I most enjoy the fact that I have control from pushing the shutter release to viewing the resultant print. The choices I make to express my vision are mine, and mine alone. 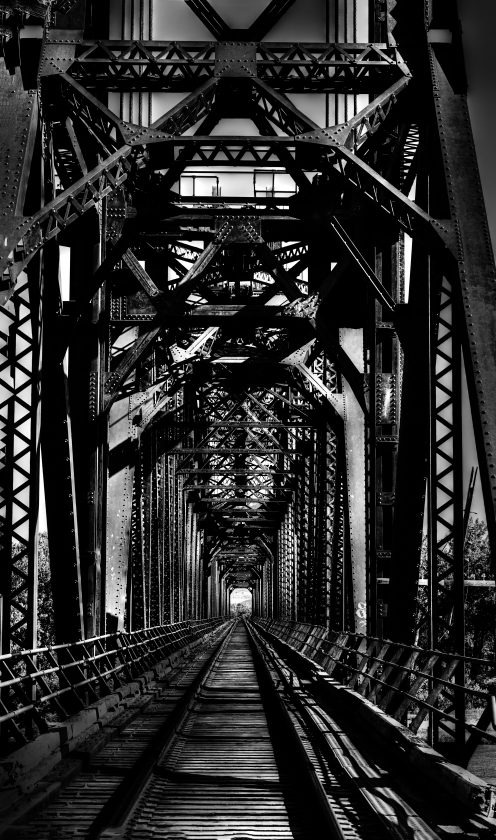 Tell us a little about yourself.

I was born on the plains of eastern Montana. I graduated from Wolf Point High School. After two years of college, I was drafted into the United States Army and served as a combat medic in Vietnam. Upon my return from the service, I graduated in geology from the University of Montana, Missoula. I owned my father’s water well business, Whitmer Drilling, for several years. After that, I worked in the gold fields of Nevada, and in an apple orchard in Yakima, Washington.

In 1990, I went to the Sultanate of Oman as a senior drilling supervisor for the Oman Ministry of Water Resources. I supervised exploratory water well drilling projects that searched for sources of fresh water in the interior of the country. In 1993, I returned to Montana, where I finished course work to become a high school science teacher. Then from 2006-2010, I spent four years in the oil patch. I then accepted a position as a science instructor at Fort Peck Community College in Poplar, Montana. I also taught science again in public schools. I secured my Masters in Science Teaching from Montana State University-Bozeman.

I have flown around the world twice. I have been in 18 countries, Guam, and Hawaii and Alaska of the United States.

I have fished all over the world, catching a sailfish off Mazatlan, salmon in Puget Sound, fished the Creek at Dubai and the Gulf of Oman where I caught hammur, eels, barracuda, and at Ft. Peck Lake where my best is an 8-pound walleye.

My first camera was an Olympus pen-f that I bought in the PX in Chu Lai, Vietnam. Journeying to the Middle East, I switched to Nikons, and still have a Nikon as my go-to camera. I have a digital darkroom with Photoshop Elements and Photomatix as my main software. I have an Epson photo printer. I use Epson paper and inks with an occasional sheet of Epson metal paper. I have card readers, external drives, flash drives, and a scanner as well.

Photography passion includes those images on our bucket-list. I photographed the monuments of Monument Valley, leaving me with “Times Square at Night” as a remaining must-have image. I only in this month, with my cousin Carol as driver, got that bucket-list shot. I have other images I’d like, but none as pressing as those two.

Reed plays better as the accusations get louder

Dow drops more than 1,000 as outbreak threatens the economy