Elena Delle Donne teams up with PETA in ad campaign 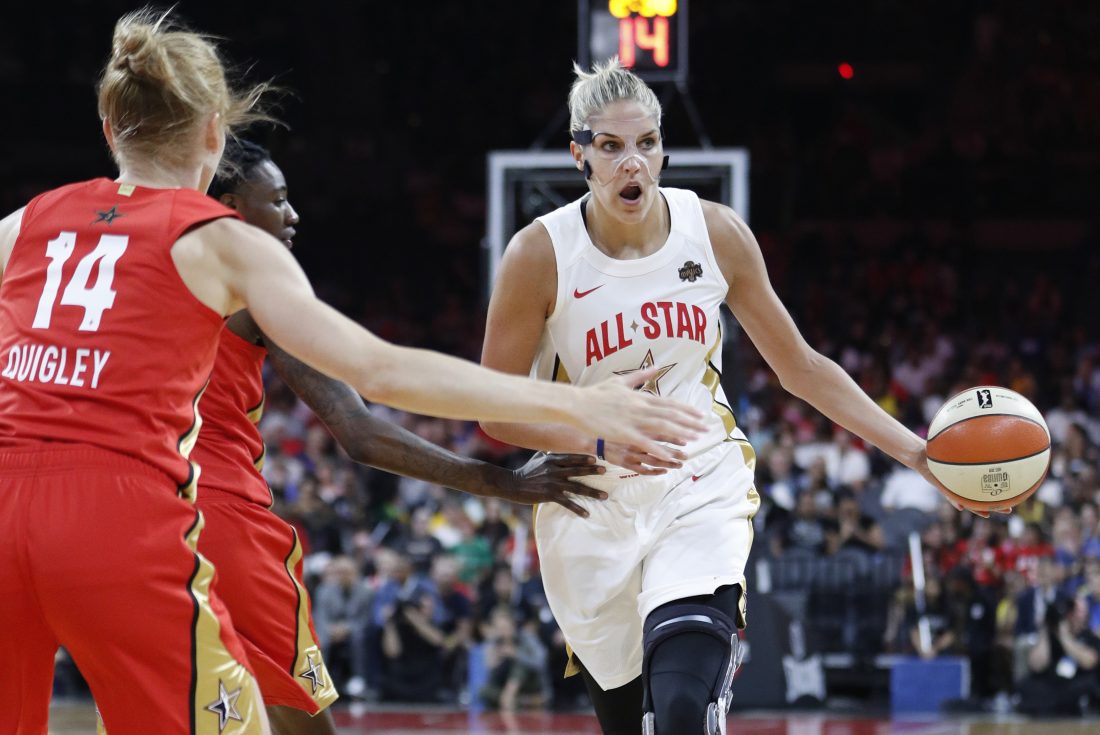 LAS VEGAS (AP) — Elena Delle Donne has always been a dog lover. Now, the WNBA All-Star captain has partnered with PETA to raise awareness on adopting shelter dogs in an ad campaign.

“My wife had adopted Rasta when she was in college. And I was lucky enough to meet Rasta at age 4, and now she’s my daughter, too.” Delle Donne said. “They are the greatest part of our family. Coming home and being able to see their excited faces and their wagging tails — it just kind of erases anything that didn’t go so great in the day.”

According to PETA, more than 6 million dogs and cats end up in U.S. animal shelters and half of them have to be euthanized because they aren’t adopted. That’s why Delle Donne is encouraging people to adopt from local shelters as opposed to buying from breeders or pet stores.

“There are so many animals. in need of homes,” Delle Donne said. “Just look at their sweet little faces and their kind hearts, and you can just make their life by bringing them home and giving them a caring family to be around.”

Delle Donne was quick to point out that shelter dogs can easily adapt to life with non-shelter dogs as Rasta has done with her dog, Wrigley. Rasta and Wrigley were a big part of Delle Donne and her wife Amanda’s proposals to each other.

Wrigley, a Great Dane, carried a ring over to Delle Donne on his collar when Clifton proposed to her. When Delle Donne proposed a few weeks later in their Chicago apartment, she dressed Rasta, a Labrador, in a wedding dress.

Delle Donne is part of a long list of athletes, including Sparks star Candace Parker, who have teamed up with PETA to promote kindness to animals. 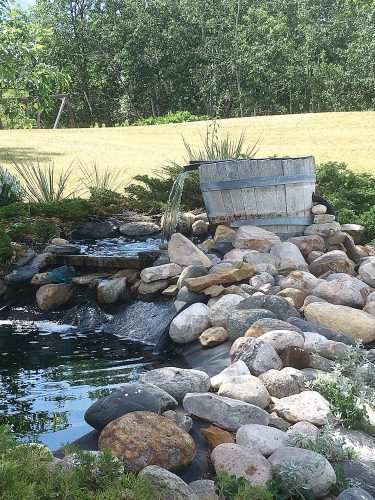 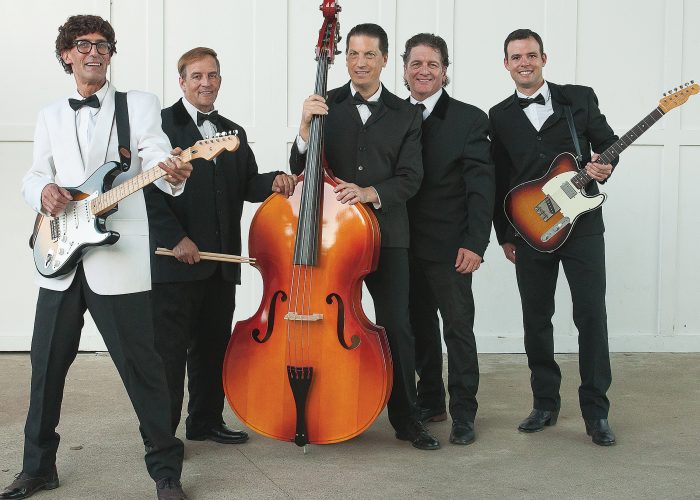 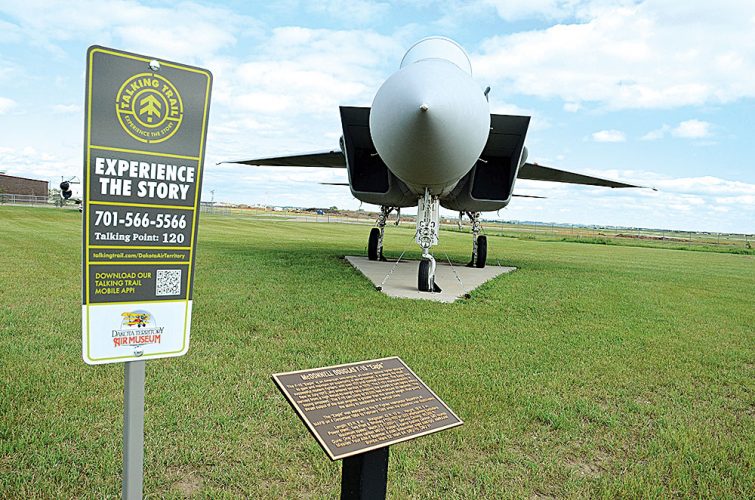