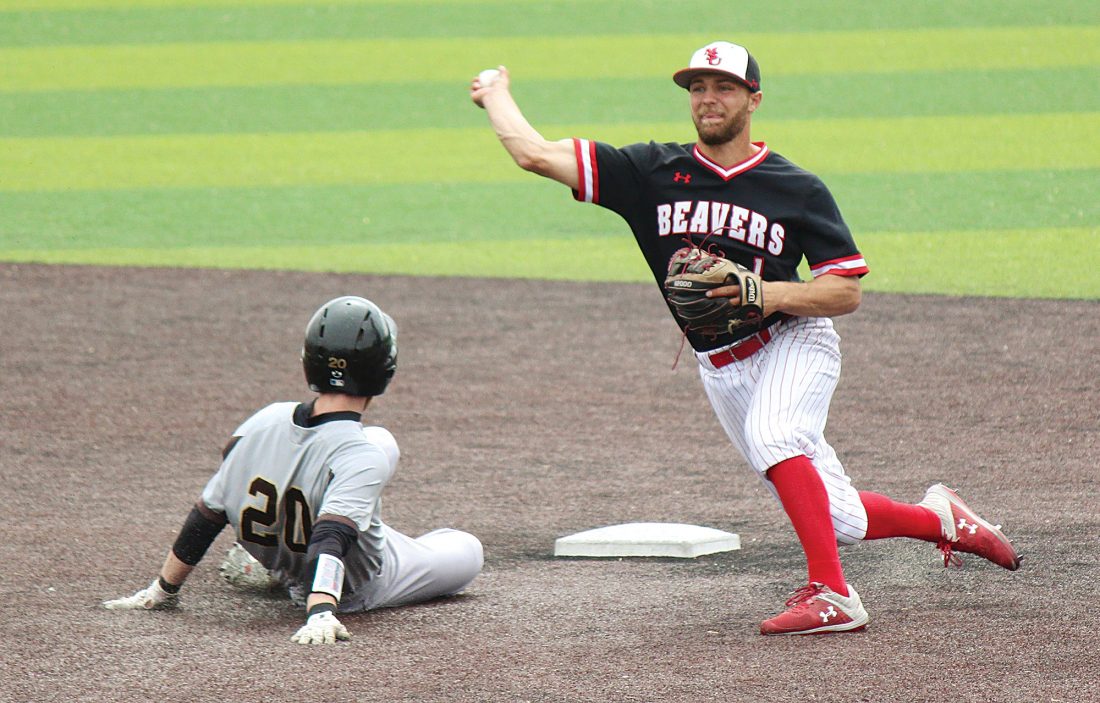 Despite putting together the best season the Minot State baseball team has ever had at the Division II level, last year still ended with a bitter defeat — a 13-8 loss in the championship game of the NSIC Tournament to top-seeded Augustana.

After winning the program’s first regular-season NSIC title in 2018 and setting a new team record with 36 wins in 2019, the Beavers still find themselves chasing history heading into their 2020 campaign.

“Everyone has goals to put a trophy on the wall or to put rings on your fingers at the end of the year; that’s no different for us,” MSU head coach Scott Eul said. “We are going to be right there again. We are talented enough to do that. But, I think our goals are going to be weekend-to-weekend. (Right now), start off hot. In the last couple of years, we have taken three or four weekends before getting on a roll. I think if we can get ourselves off to a better start this season, then the rest of our goals are going to fall into place for us.”

The start of seasons haven’t been kind to the Beavers recently. Last year, MSU lost six of its first seven games. The season prior, eight of MSU’s first 10 games ended in losses.

Eul wants to see more of that before conference play starts.

“We can’t take games for granted,” he said. “I think the last couple of years we have dropped games that we shouldn’t have. Whether it was against good teams, or we faltered against bad teams, or we just didn’t show up and play our game.”

So, a lot of significant turnover. But that also means more opportunities for new faces to emerge.

MSU has plenty of ammunition to utilize, as the Beavers continue to maintain a 40-plus man roster with a focus on developing large redshirt freshmen classes.

While the players change, Eul’s offensive philosophy remains the same. One of the most effective ways to influence run generation is by causing havoc on the basepaths.

“It’s going to be fun to watch our offense evolve through the course of the season,” Eul said. “Watch guys get on base and run. We are going to be fast. That’s what we like to be.”

The loss of power from the bats of Doll, Borst and Rodriguez is a concern, but Eul is hoping junior college transfers Drew Behling and Blake Gallagher can step in and provide that spark.

“We do have some power, a few guys that can hit a little bit and hit the ball over the fence,” Eul said. “Some guys that haven’t done it yet in our league.”

The lone Minot native on the roster is former Minot High hurler Carson Tonini, who redshirted last season as a freshman.

“Pitching is probably going to be our strength,” Eul said. “We are going to be extremely deep on the mound. We have a lot of arm talent… Our bullpen is going to be as strong as it has been in the last couple of years. If we can keep it under four (runs) a game, then we are going to be in pretty good shape.”

There were talks that MSU was going to push up the start of its season to last weekend due to weather concerns, but that never came to fruition.

Minot State is scheduled to start Saturday with a four-game weekend series against Missouri S&T in Rolla, Mo. MSU has six more games planned in Missouri the following week.

The Beavers are aiming to get in 24 road games before playing at Corbett Field. MSU’s home opener is set for April 1 against Concordia-St. Paul.