No. 2 ORCS shakes off nerves, injuries to defuse Bombers 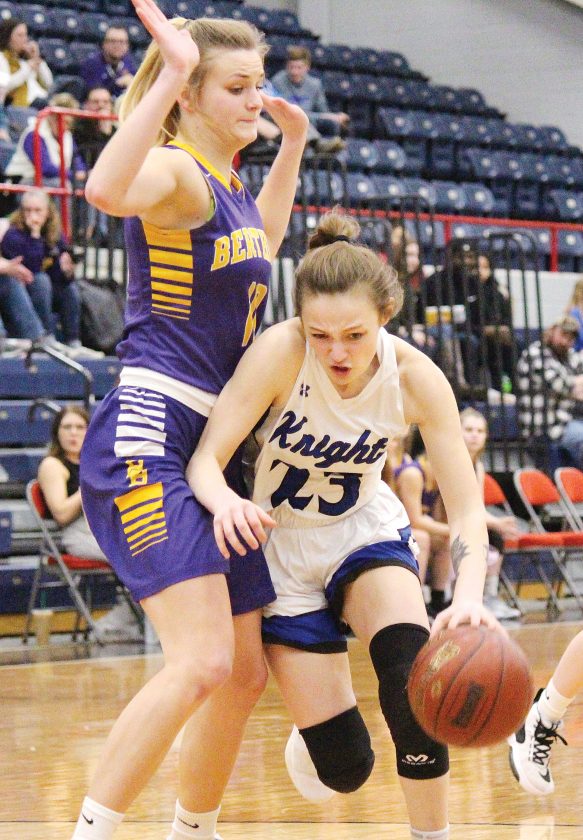 The jitters of postseason play were evident on the court in the third game of the District 12 girls basketball tournament.

Missed shots, turnovers and a lack of any flow plagued a rather low-scoring affair inside the Minot Municipal Auditorium.

“I even had a few butterflies floating around,” ORCS head coach Scott Peterson said. “And not knowing what to expect. But now, we move on to the semifinals.”

“We have some injuries that we are trying to deal with,” Peterson said. “So, we relied a lot on our defense and hitting the open shots when we got them. Maya Vibeto looked good tonight, but she is coming back from an ankle injury. So is Elise Altringer, and I felt she did OK too tonight when she was out there.”

ORCS built up a 13-4 lead after the first quarter using a high press man-to-man defense.

Berthold senior Toni Hamilton rattled in a 3-pointer and converted a three-point play the next time down to get the Bombers back within three points at 17-14.

Hamilton had 10 of Berthold’s 14 first-half points.

ORCS senior Hailey Roberts had the same offensive impact for the Knights. Roberts had 13 first-half points, as ORCS led 22-14 at halftime after a Téa Boeckel triple.

“The first half, we got a little too aggressive with our reaching in and slapping stuff,” Peterson said about the defense. “Second half, we cleaned it up.”

The first four minutes of the second half only saw two points scored. ORCS held Berthold to five points total in the frame.

Kendal Braun, Maya Vibeto, Boeckel and Roberts were causing all sorts of problems with their perimeter defense.

“We had a lot of good ball pressure and help defense was on,” Braun said. “We did a good job with that, and were scrappy on the ground.”

Roberts finished with a game-high 22 points.

Hamilton ended up with 13 points after being held to three points in the second half. Ashley Seaver chipped in 7 points for the Bombers. 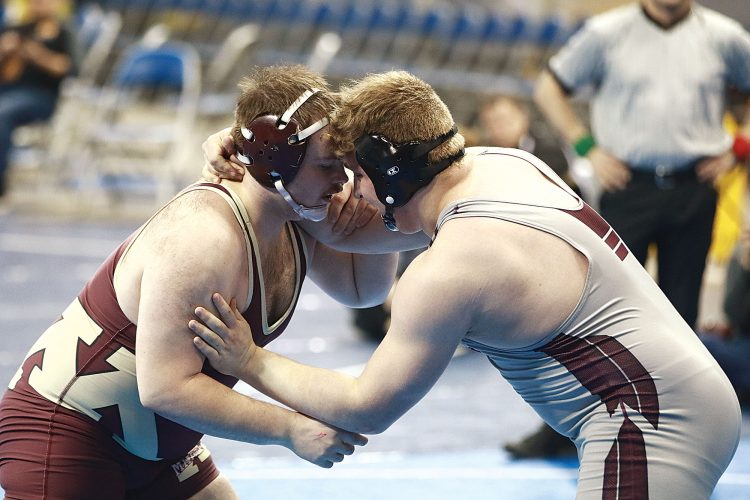 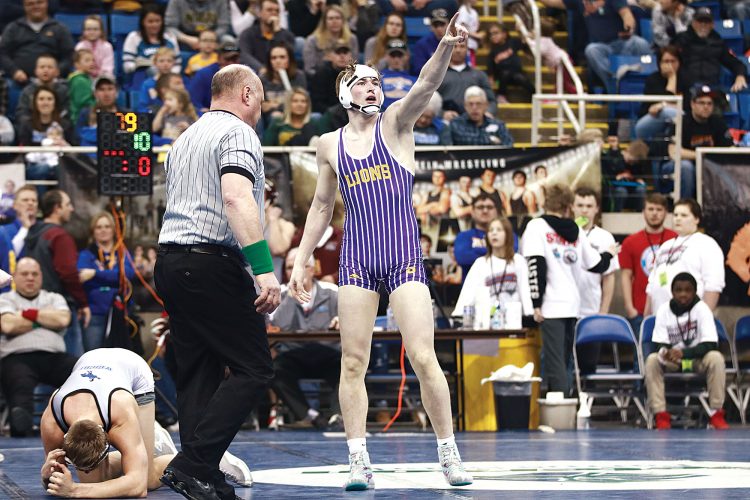 Class A and B individual tournaments continue in Fargo 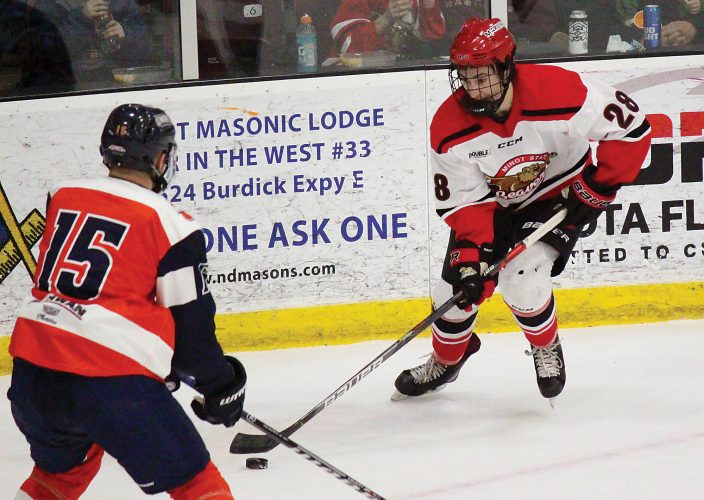 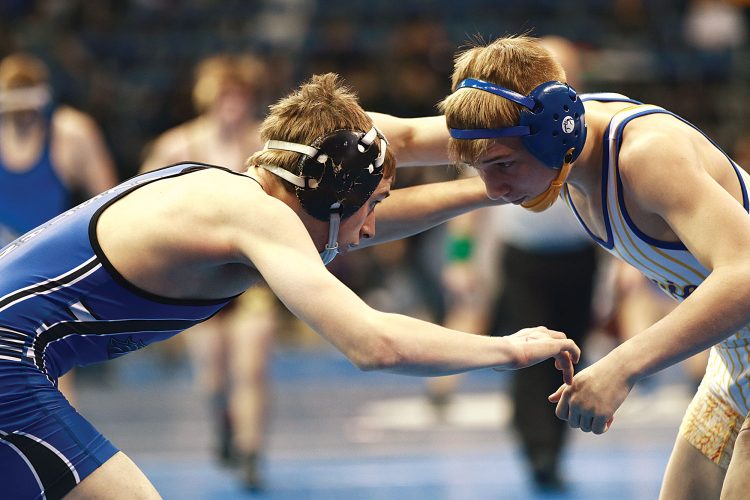 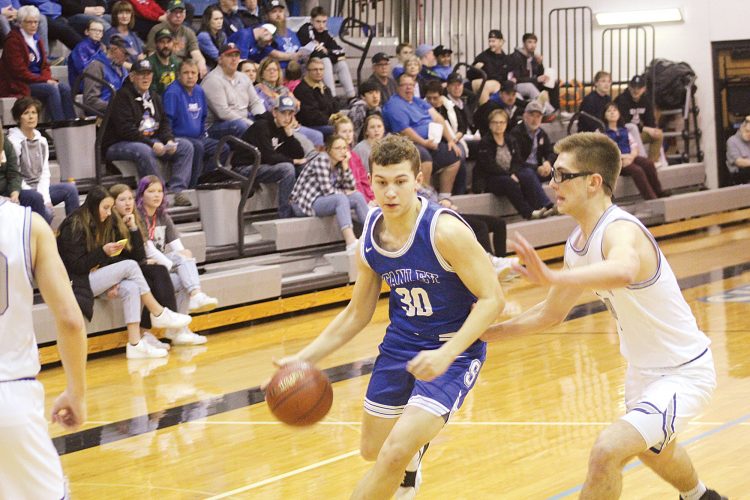 Being the crew chief for the 2019 World Series turned out to be Gary Cederstrom's final act calling the shots in ...

A SnoBear gives ice fishermen both mobility and comfort