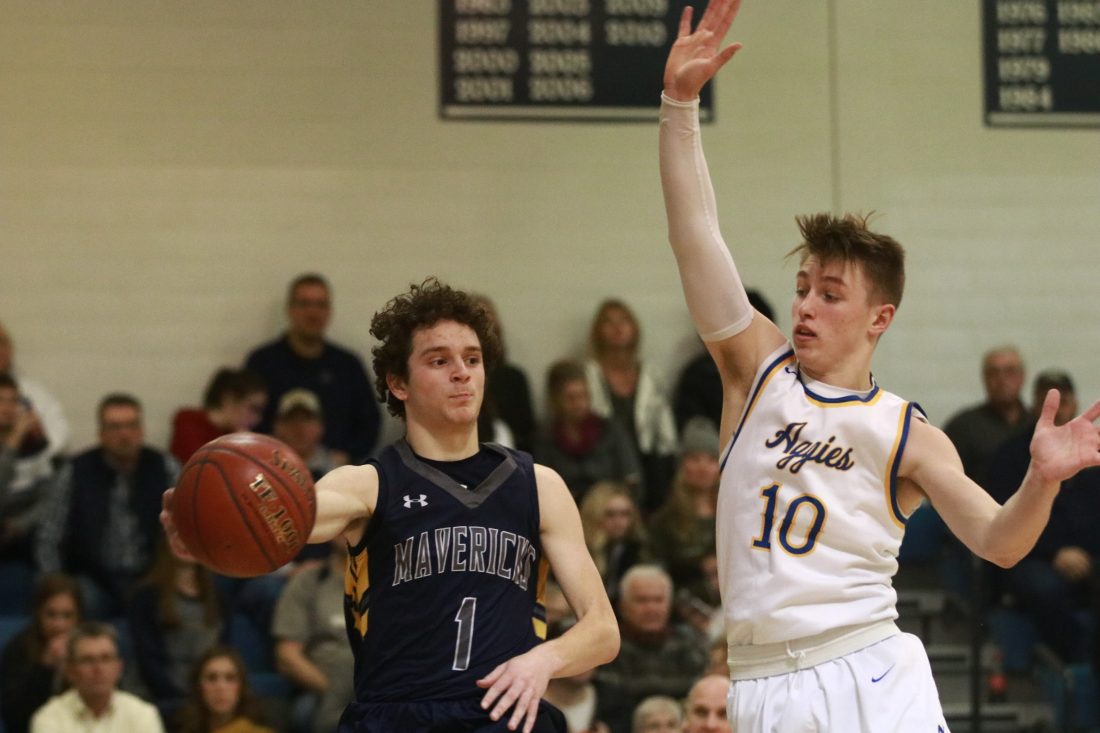 VELVA — When the Mohall/Lansford/Sherwood boys basketball team made its run, Velva’s Kaden Chadwick answered the bell.

In the late stages of the game, the Aggies fed the sophomore center Chadwick for easy buckets.

“The guards were getting good passes into me,” said Chadwick, who led all scorers with 17 points. “They were giving me a chance to do my work. When they had shots, they put them in for the team.”

Velva knocked down some early 3-pointers, and played suffocating defense in the first half. The Aggies sped up the Mavericks and dictated the tempo.

Baskets seemed to fly in from everywhere, and Velva enjoyed an early 18-6 run.

“It started on the boards and it started defensively,” Velva head coach Isaac Sondrol said. “When we’ve out-rebounded teams, we’ve won the majority of our games. We knew we had to set a tone defensively. These guys are so good at transition. (MLS) can fly.”

Less than 24 hours removed from the Mavericks’ 78-33 victory over South Prairie, MLS posted just 10 points in the first half. Velva took a 31-10 lead into the break.

“We knew they could fill it up,” Sondrol said of the Mavericks. “We did a good job of setting the tempo defensively and a good job of taking quality shots on the offensive end. It was a good effort.”

The Mavericks came out of the gates with a vengeance in the second half. Early outside shots cut into the margin, and Velva’s lead was shot down to 39-35.

From there, Chadwick did the dirty work. The Mavericks struggled to contain his 6-foot-5 frame, and Chadwick scored 8 points in the final quarter.

Fleet of foot down low, Chadwick was quick to recognize his teammates’ efforts.

“Our guards were giving (MLS) trouble,” Chadwick said. “They were making shots early, and that really helped us with momentum. We made (MLS) uncomfortable and had to get up and down with them.”

Although Chadwick was reluctant to accept praise, Sondrol showered it upon him.

“Our team starts in the post,” he said. “Chadwick, a sophomore, stepped up big. Early in the season, I went to him starting. It has kind of turned our season around for us. He’s a heck of a player.”

“We have a long way to go to be where we want to be at the end of the year,” MLS head coach Brian Olson said. “I think we showed that we can fight our way back in a game if we aren’t playing very well. That was nice to see. I thought our response in the second half was good after a really slow start.” 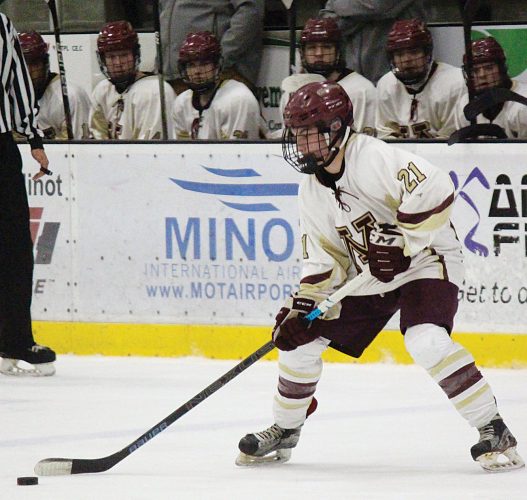 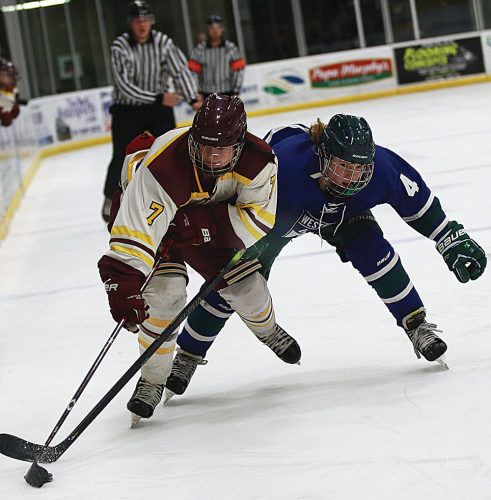 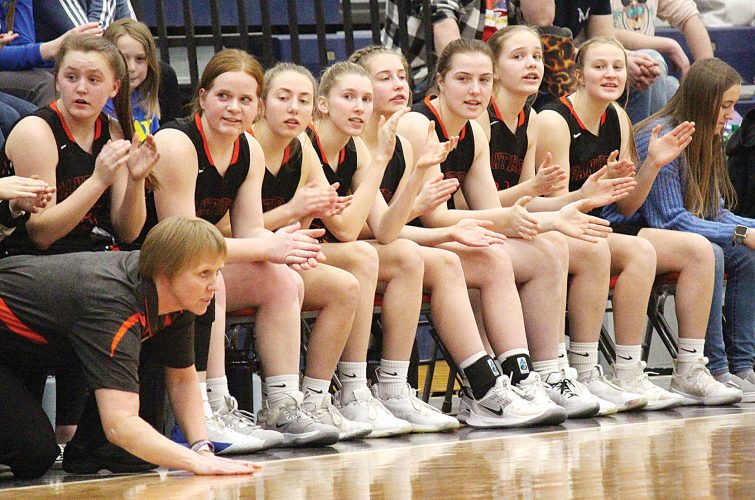 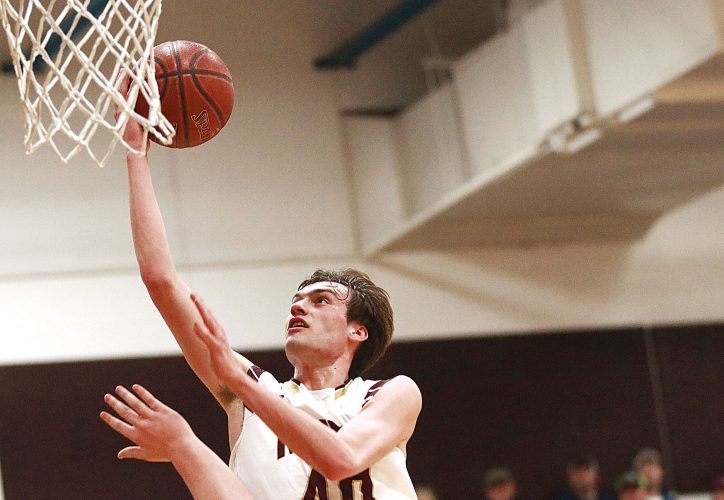 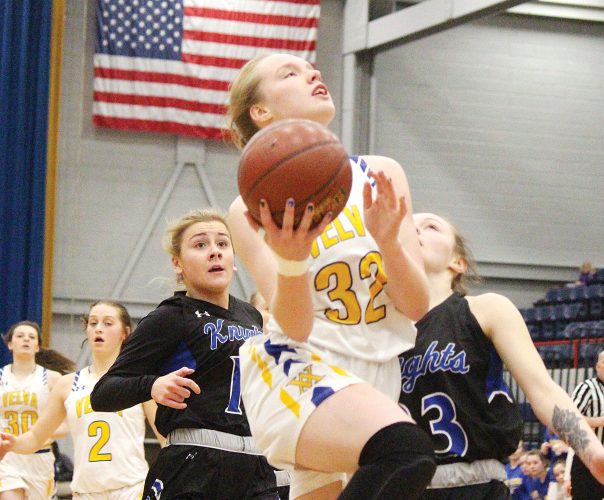