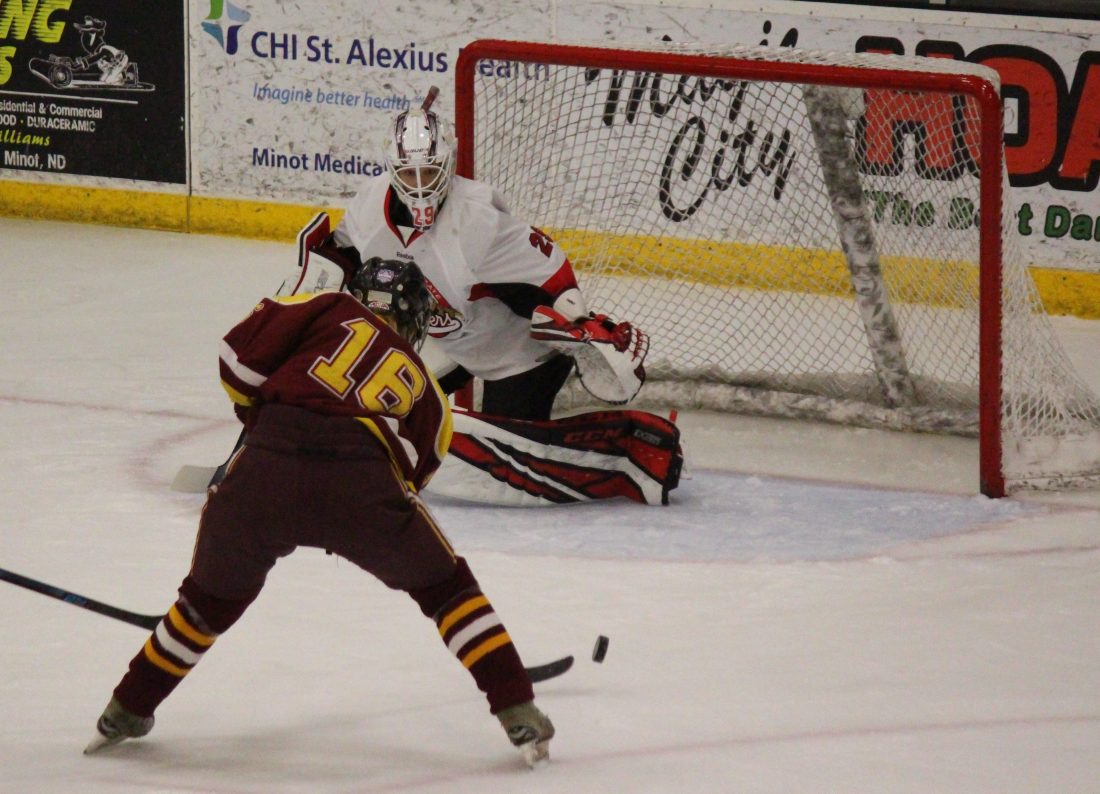 Chalk up another win.

The No. 3-ranked Minot State women’s hockey team extended its winning streak to 13 games with a convincing 7-0 victory Sunday afternoon against No. 7 Minnesota at Maysa Arena.

“Today, we found the back of the net,” MSU head coach Ryan Miner said. “We peppered them yesterday with shots, and today as well. We weren’t able to bury them yesterday, and we finally found that finesse today to make the most of our chances.”

The Beavers (14-4-1) also blanked the Golden Gophers (9-5-0) on Saturday, 4-0, with Mackenzie Balogh scoring a hat trick. A full game recap can be found on minotdailynews.com.

Sami Jo Henry picked up where Balogh left off and scored another three goals on Sunday.

“Next man up mentality,” Henry said. “It shows how deep we are. Anybody can go out there and dominate. Even if someone isn’t playing that great today, then someone else will pick them up. That’s how we roll with our lines.”

MSU grabbed a 2-0 lead after the first period with a couple of unique goals.

Defender Kenzie Heide notched the first one on a power play after Minnesota got caught with too many players on the ice. A long-range shot from the center of the blue line seemed harmless, but somehow found its way through.

Then, in the final seconds of the period, Henry sprung free for a breakaway. After lining up her shot, Henry rifled the puck in off the post. A glance over to the scoreboard showed 0.1 seconds left on the clock.

“That’s a first for me, besides maybe seeing it in the NHL,” Miner said about the buzzer-beating goal. “It was exciting. We were yelling, ‘Shoot,’ from the bench, and I don’t know if she heard us. But she took the shot, and it went in.”

Henry did hear the shouts.

“I really didn’t know how much time was left; I just kept hearing everyone yelling, ‘Shoot, shoot,'” she recalled. “So, I just shot it.”

The bottom of the crossbar aided Megan Ferg in adding a third MSU goal in the second period.

The Beavers then blew the game open in the third period with four goals. Hectic scrambles in front of the net allowed both Alisha O’Hara and Bryanna Bergeron to score.

“Can’t ask for anything better,” Miner said about Ivanco. “But, also attest some of that to our defensive core. They shut down Minnesota this weekend.”

The Beavers next set of WMCH conference games are Feb. 7-8 on the road in Nebraska against Midland University. 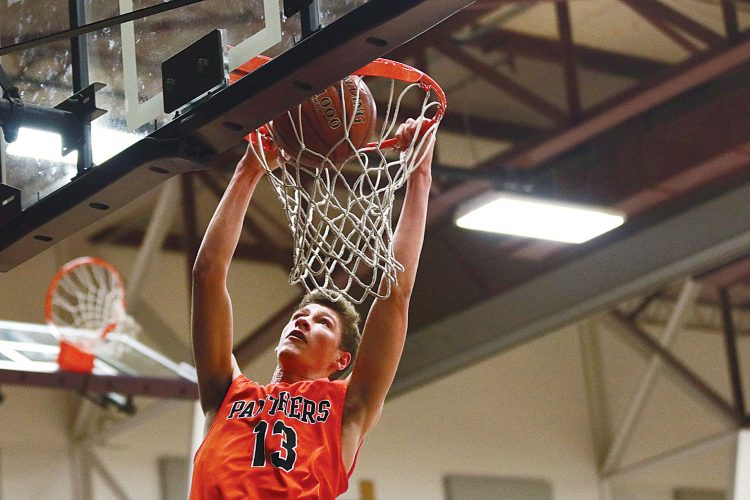 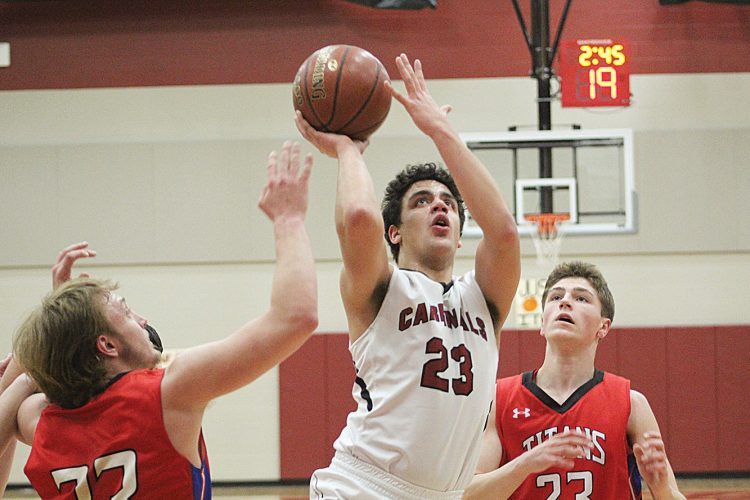 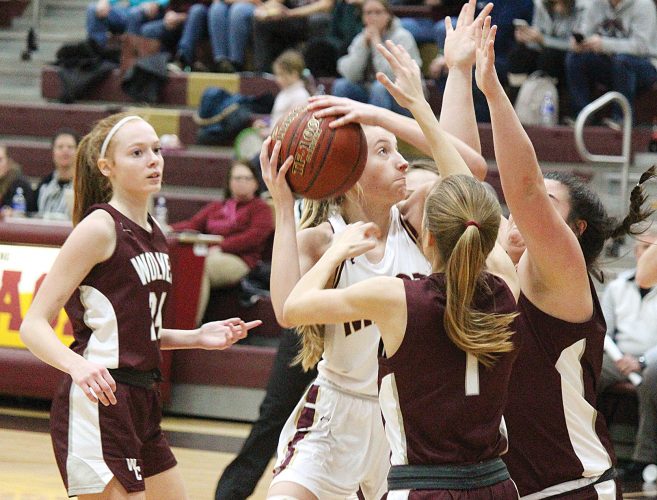