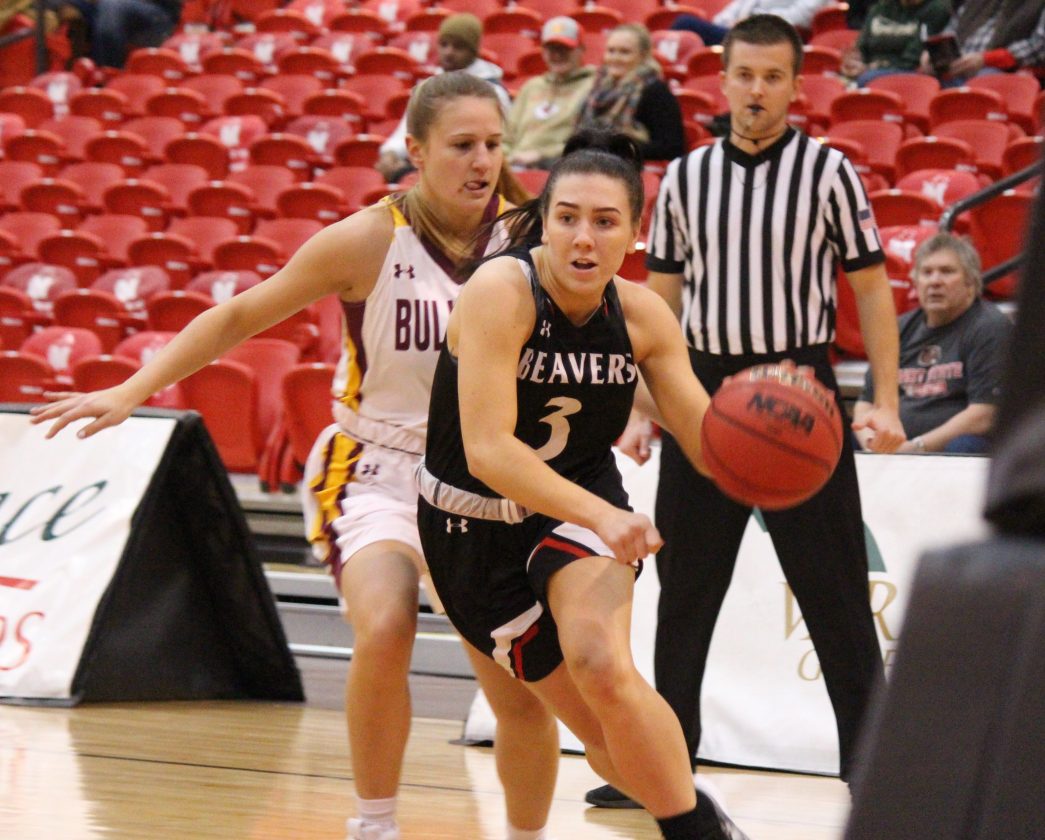 Leading 67-64 with 19.7 seconds remaining, the Beavers needed one more stop for a memorable victory inside the MSU Dome.

“We got to be proud with the way we came back,” MSU head coach Mark Graupe said. “I just can’t believe the shot (Stark) hit. That was a tough shot.”

As much as Graupe wanted to avoid a track meet — pleading with his team multiple times to use a majority of the shot clock — Duluth raced out to a 36-22 lead in the first 13 minutes of the NSIC contest.

MSU did its best to keep up in the first quarter. The Beavers only trailed by six points at the quarter break, 26-20, but the Bulldogs used a 10-2 run to build up their cushion.

On pace to allow 100 points, the Beavers’ defense finally dug in. Duluth was stuck on 36 points for over five minutes, as MSU went on a quiet 7-0 run.

“Coach was like, ‘They’re on track for a 100, let’s go,'” MSU senior guard Mariah Payne recalled. “We are better than that. There is no reason a team should score 26 points in a quarter (on us).”

Stark, a senior forward, ended the Bulldogs’ scoring drought with her fourth and then fifth made 3-pointer. In the first half, Stark shot 5-for-7 from behind the arc to lead all scorers with 16 points.

MSU trailed by a dozen going into the fourth quarter, 58-46.

“I don’t know,” Graupe said about when the momentum started to change. “I was too busy being a cheerleader. I don’t know when it changed, but we just kept fighting. And that’s a lesson you can learn in life. If you just keep fighting, then good things will happen.”

After being held to a season-low 5 points on Friday against St. Cloud State, Payne went off for a game-high 29 points. She opened the fourth quarter with two 3-pointers — one banked in — and hard layup converted in the lane.

The difficult inside shot lifted Payne over the 1,000-point mark in her Minot State career.

“We were hyping each other up,” Payne said about the fourth quarter. “We weren’t playing selfish — feeding each other the ball. We were hitting shots. The bench was great. We got the momentum.”

Following yet another Stark 3-pointer with five minutes remaining, MSU used an 11-0 run to seize the lead for the first time since being up 9-6. The gutsy comeback featured two key moments.

Bethany Theodore picked the perfect time to make her first shot, sinking a triple with 1:38 remaining to give MSU a 65-64 lead.

Then, on MSU’s next offensive possession, Calli Delsman grabbed an offensive rebound, was fouled and made a pair of free throws, 67-64, with 19.7 seconds left in regulation.

“We know we can play with the top teams in the conference,” Delsman said. “We just need to play like that every night.”

Stark caught MSU off guard by rising up with 12 seconds left and taking a contested triple off a ball screen.

“We had a foul to give, so we were going to foul them but not in the act of shooting,” Graupe said. “With 12 seconds, that’s a little too early to foul. We were going to wait until it got under 10 (seconds).”

The Beavers never got that opportunity. Stark beat them to the punch.

Duluth begged for a foul and the possibility of a four-point play because Stark took a nasty tumble to court after the release and sustained an injury in the process.

The Bulldogs had a legitimate claim, which Graupe even half-willingly admitted.

“Give the girl a lot of credit; we might have even fouled her,” he said. “It was an incredible shot she hit to sent it to overtime.”

MSU failed to get a shot off in the final seconds of regulation and had to settle for overtime.

Duluth sophomore guard Maesyn Thiesen, who only scored two points in regulation, took over in overtime. Thiesen racked up nine of Duluth’s 14 OT points with Stark off the floor.

Deep 3-pointers by Payne and Delsman tried to keep the Beavers afloat, but alas, the time ran out.

“Even though we didn’t win, this was a big turning point for us,” Delsman said.

Duluth guard Ann Simonet was consistent all-around to finish with a team-high 22 points (8-for-9 from the floor), six assists and six rebounds.

“It’s a heartbreaker, but it was reassuring for us that when we go out there and play with passion and energy, we can compete with anyone,” Payne said. “(Stark) hit that shot at the end, and that was pretty impressive. That’s one of the best teams in the conference, so to go to overtime with them, and only lose by single-digits, goes to show us that for the remainder of the season, we can compete with anyone.”

The Beavers have two more home games next weekend: Southwest Minnesota State on Friday and Sioux Falls on Saturday. 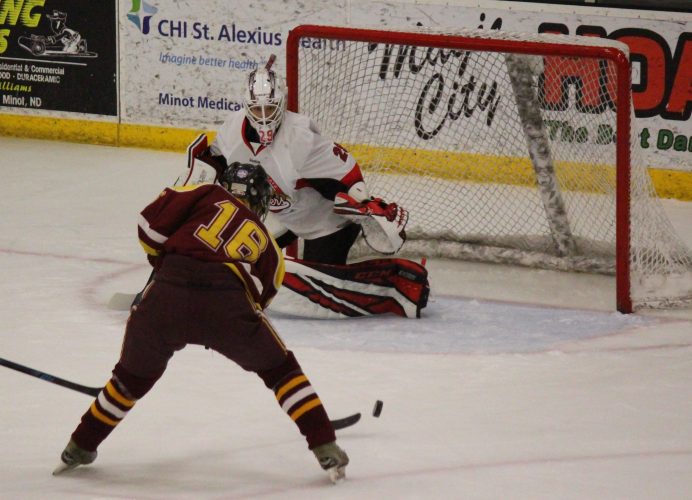 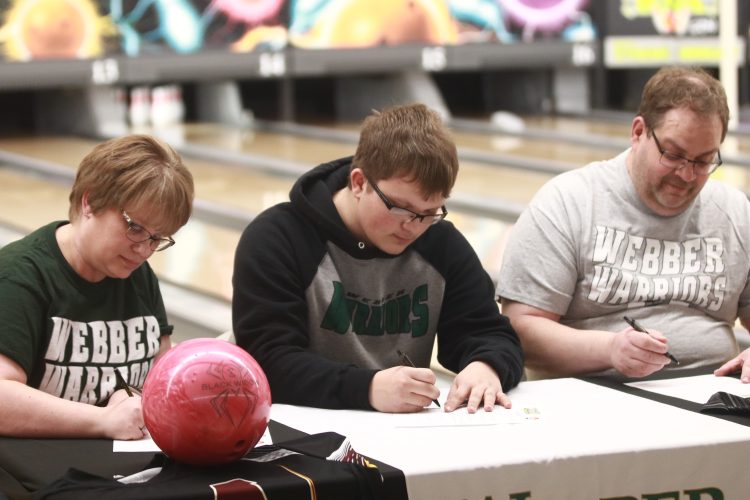