MSU WBB hangs around but unable to slay No. 24 Dragons 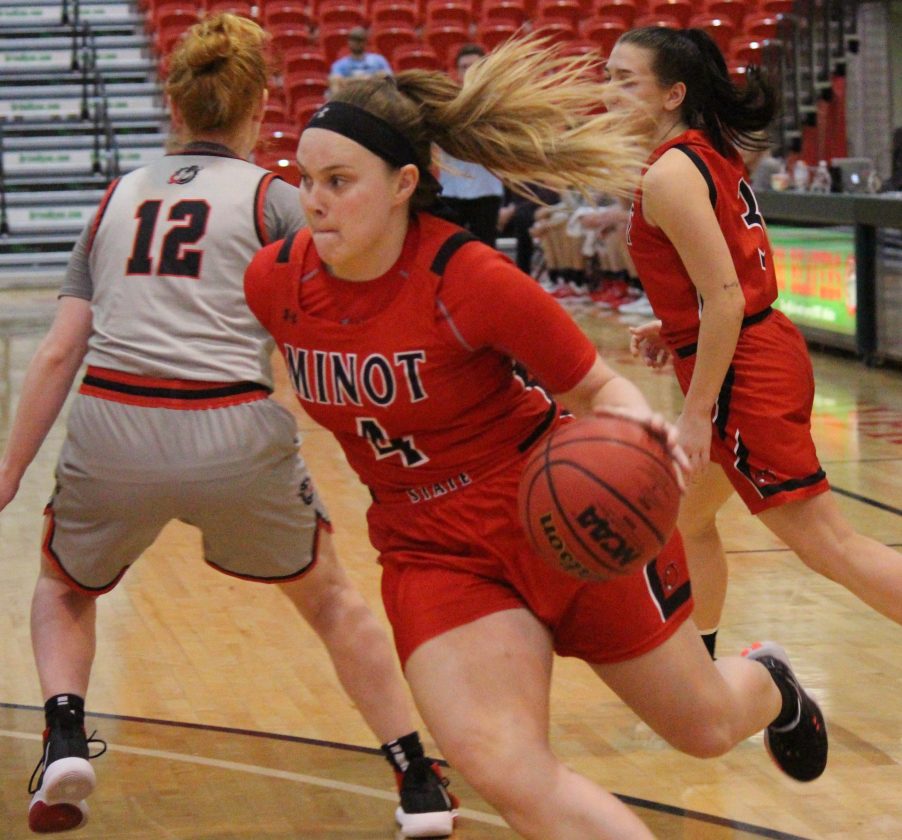 Moorhead’s largest lead was 18 points in the fourth quarter. But the deficit hovered around the cusp of double-digits throughout the contest.

With 50 seconds to go, Mariah Payne sunk a long mid-range jumper to get the Beavers within seven points at 69-62.

Payne finished with a game-high 22 points and six assists. Anna Counts chipped in with a double-double (13 points, 10 rebounds) and four blocks. Bethany Theodore and Calli Delsman each added 10 more points for the Beavers.

But it wasn’t enough.

Despite shooting 34.3% from the floor, Moorhead won by 10 points. The Dragons outrebounded the Beavers 47-33 to gain 11 more shots than MSU.

Looking to snap this NSIC-losing streak, MSU heads to Bismarck on Dec. 21 to face rival U-Mary. Tipoff at 3:30 p.m. 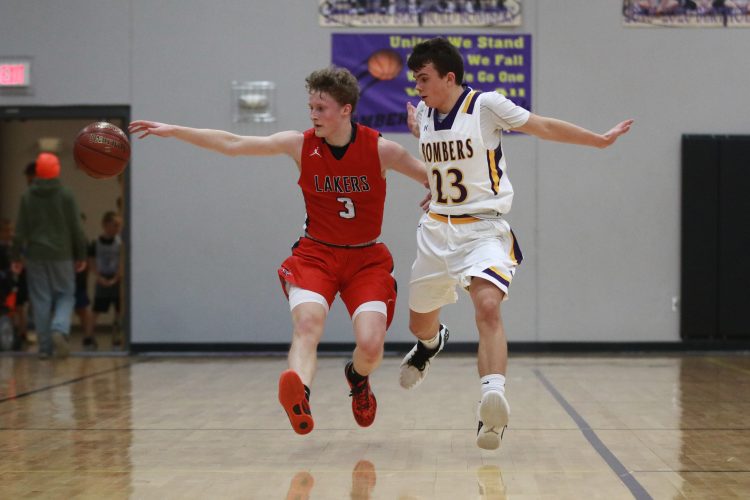 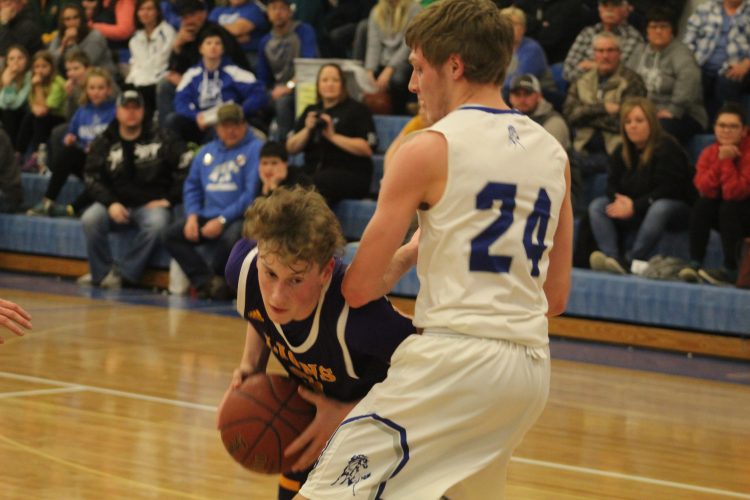