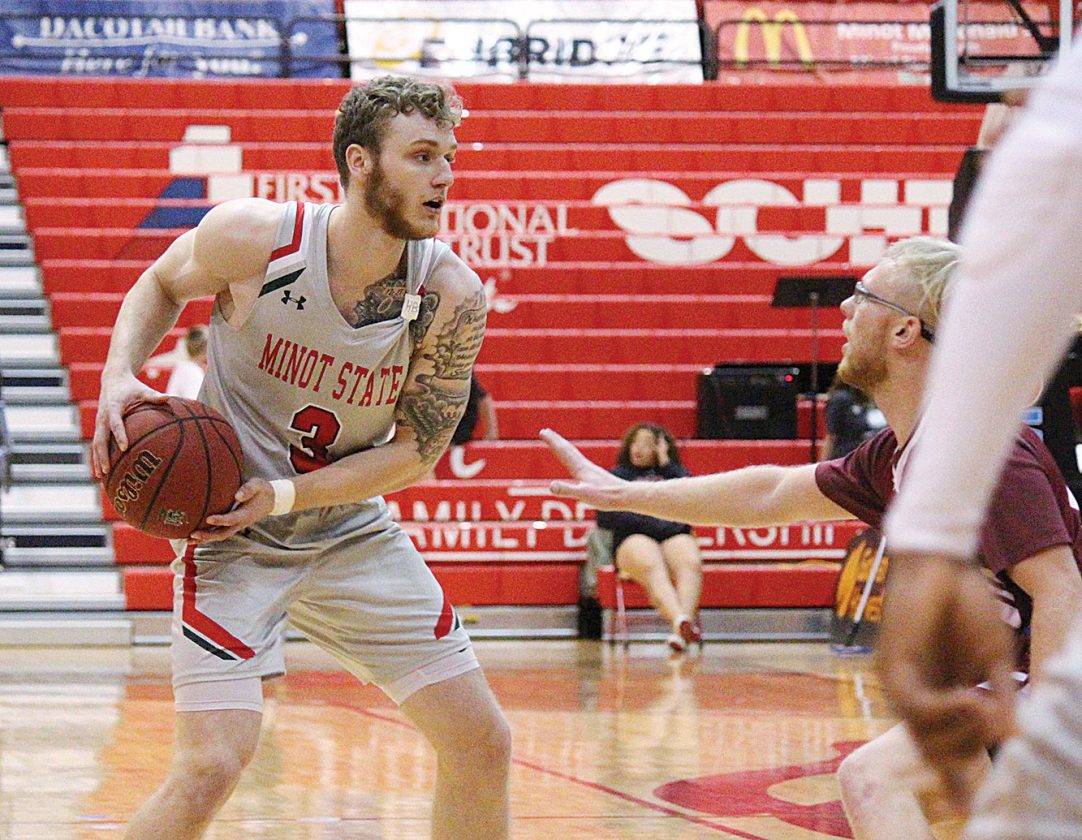 The MSU backcourt duo each posted a career-high in points. Beisch went 10-for-20 from the floor with five 3-points for a game-high 28 points. Cody was 10-for-18 for 25 points, plus six rebounds and five assists.

The previous best for Beisch was 25 points, and 23 points for Cody.

Minot State shot 52.6% as a team and won the rebound battle (36-20). Stephane Manzi cleaned up the boards with a game-high eight rebounds. Kody Dwyer had seven rebounds to go with 8 points.

VCSU shot 42.6% with nine made 3-pointers. Kevin Schramm and Connor Entzi each had a team-high 13 points for the Vikings.

MSU outscored VCSU 48-37 in the second half.

Next up, MSU hosts rival U-Mary in its conference opener Saturday at 5:30 p.m. The two teams split last season with the home team winning each affair.