No. 1 Bison shake off slow start, roll to victory on the road 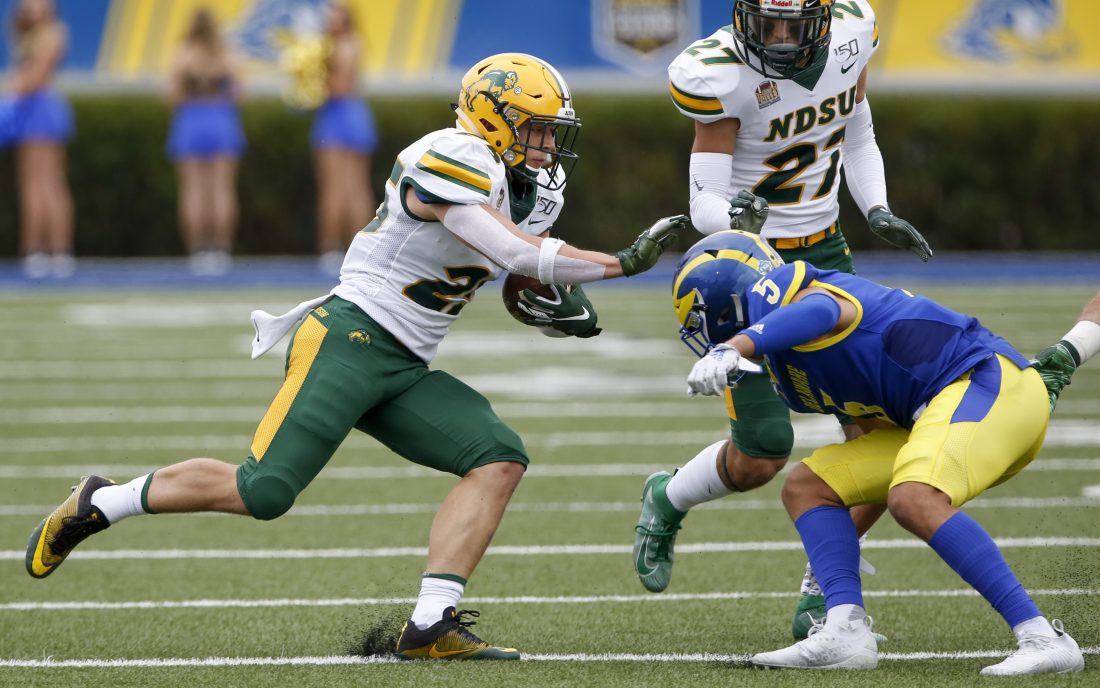 NEWARK, Del. (FNS) — It wasn’t the start No. 1-ranked North Dakota State was looking for, and with a young team on the road, the Bison faced their first real challenge of the season. Consider it passed.

NDSU survived a blocked punt for a safety on its first possession of the game, but quickly put the mistake behind and rolled to a 47-22 victory against the Blue Hens in NCAA Division I FCS play at Tubby Raymond Field on Saturday, Sept. 14, before 14,489 fans.

“Kudos to our kids and the adversity that they handled right off the bat,” Bison head coach Matt Entz said. “I think it’s always invaluable, especially when you’re dealing with some new faces, new names out there. I never worry about the hunger and the desire of our kids to play well and to be great. To have some of those moments I think is always critical in learning.”

NDSU (3-0) handed the No. 18-ranked ranked Blue Hens (2-1) their first defeat this season. It was also a victory of sorts for the Missouri Valley Football Conference against the Colonial Athletic Association, considered two of the power conferences in the FCS.

“That is the model,” Delaware head coach Danny Rocco said. “That is the program that you want to emulate. … I expected more, but I realize we played a really, really good team.”

It was the Blue Hens that got off to a fast start in this game.

The early 2-0 Bison deficit came via Luke Frederick’s block of Garret Wegner’s punt. The ball bounced out of the back of the end zone and Delaware had the lead with 13 minutes, 14 seconds to play in the first quarter.

Making his first road start, the 6-foot-3, 221-pound Lance wasn’t fazed that the early momentum shifted toward the Blue Hens.

“I think the biggest thing is confidence,” said Lance, a redshirt freshman who completed 18 of 23 passes for 195 yards and three touchdowns. “I think learning from the seniors last year, we are confident on the sideline.”

The last time NDSU had a punt blocked was last year against Youngstown State.

The Bison, however, responded with safety Michael Tutsie providing a momentum-swinging play. He intercepted Blue Hens quarterback Pat Kehoe’s pass and returned it 14 yards to the Delaware 35-yard line.

True freshman running back Kobe Johnson got the touchdown on a one-yard run to give the Bison a 7-2 lead with 10:12 to play in the first quarter. NDSU never trailed from there.

“I thought that was a big change in momentum,” Tutsie said. “After the safety, being able to get the momentum on our side at the beginning of the game and I feel like we started rolling after that.”

The Bison made it 10-2 on their next possession on a 46-yard field goal into the wind by true freshman Griffin Crosa with 5:45 to play in the first. The kick hit the crossbar and bounced over.

“We kind of needed to see where his range was at,” Entz said.

Delaware came back with a field goal to make it 10-5, but from there NDSU started to roll. By the time the first half ended, the Blue Hens had 29 total yards, while NDSU had 268. The Bison led 27-5 at halftime.

“We put our defense out there an awful lot in the first half,” Rocco said. “The North Dakota State front four overwhelmed our offensive line.”

“They are really good at every position,” Rocco said.

The Bison extended their lead to 33-5 in the third quarter on 4-yard touchdown pass to tight end Noah Gindorff. NDSU took a 33-8 lead into the fourth quarter.

Delaware, making a switch at quarterback to backup Nolan Henderson, got a spark in the running game to notch its first touchdown. A 49-yard run by Will Knight was part of a 91-yard touchdown drive that cut the Bison lead to 33-16 with 12:01 remaining.

“We battled our way back,” Rocco said. “We made it very competitive. … At the very end, their ability to wear us down with the run game was very disappointing to me.”

“It’s easier to learn after you win, but there’s plenty of errors out there, things that we can continue to clean up,” Entz said. “The statement I made to our kids is there is plenty of room to get better.” 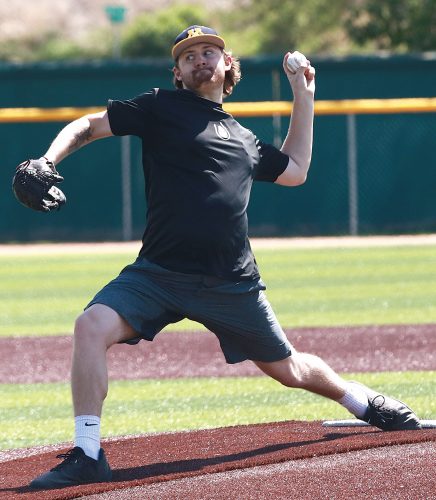 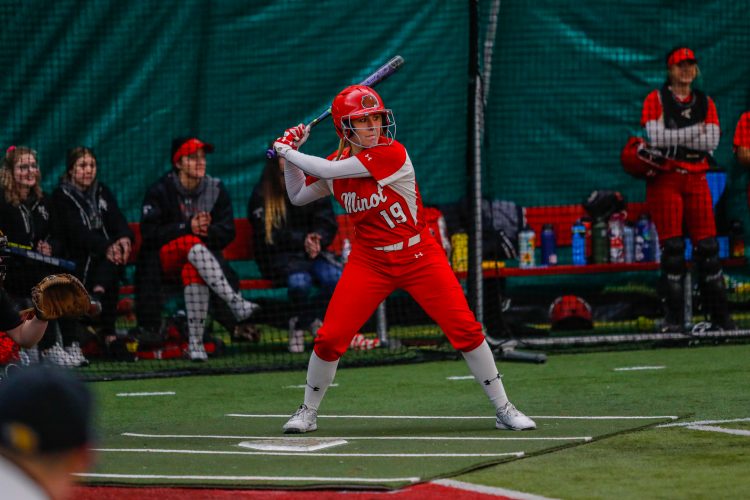 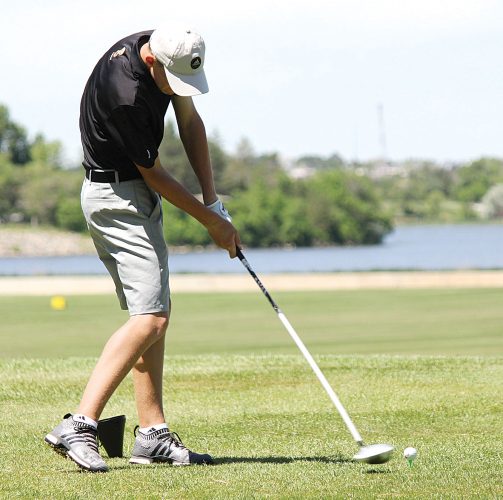