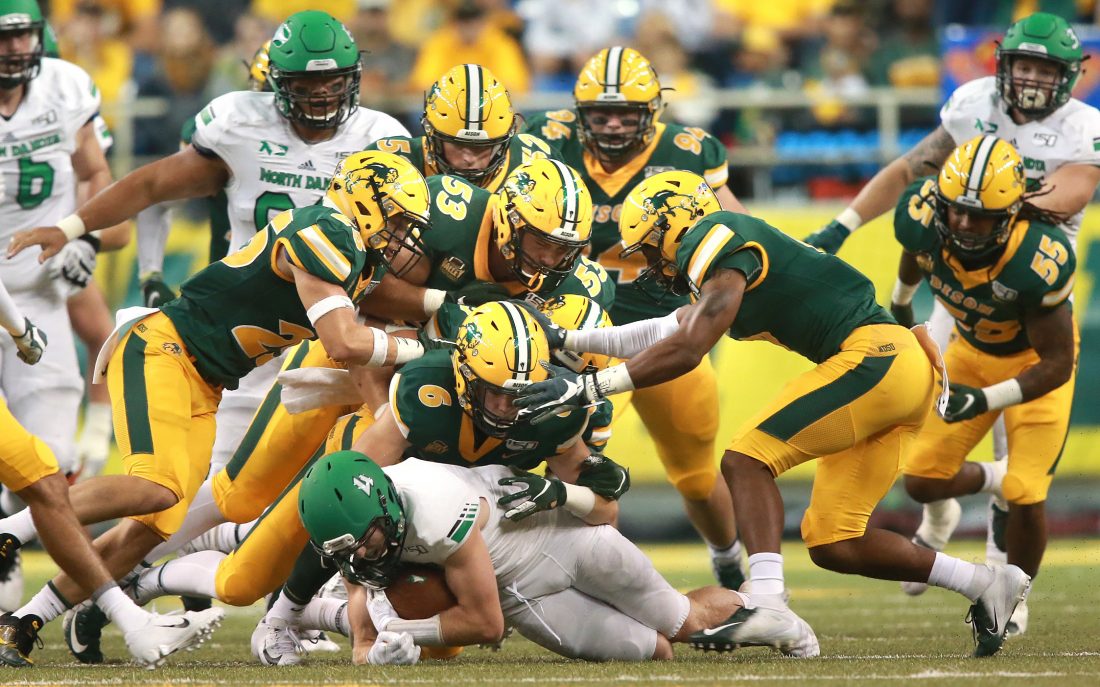 It came on a methodical 75-yard, 13-play drive that ended with Fargo South grad James Johannesson plunging into the end zone from 3 yards out to temporarily make it a 14-7 game in the second quarter.

UND’s offense did not threaten again.

NDSU pulled away for a 38-7 win, hitting the spread that the bookies were projecting early in the week.

When asked what his team learned about what they need to do to get to the top level of FCS football, like defending national champion NDSU, coach Bubba Schweigert said: “I think we’ve got to be better mentally. We’ve got to play really good, physical football.”

They also have to land some more game-breaking players in the recruiting process.

While the Fighting Hawks may go on to have a solid FCS season — and may even contend for a playoff spot — it will be hard-pressed to get to the top without a couple of players that can swing a game themselves.

That has been so clear during UND’s two trips to the Fargodome in the Division I era.

In 2015, a UND defense led by Will Ratelle had a pretty good afternoon in the Fargodome, but had no answer for Bison quarterback Carson Wentz, who was squeezing throws in tight windows and picking up key first downs by running the ball en route to being the No. 2 overall pick in the NFL Draft.

Wentz had a couple of good pieces around him, including wide receiver Darrius Shepherd, who is now on the Green Bay Packers.

UND had nobody of the sort.

On Saturday, that difference-maker was freshman quarterback Trey Lance, who found open receivers all day and scrambled at will against UND’s defense. He ended the game by going 11-of-15 for 162 yards passing and two touchdowns, while rushing for a game-high 95 yards and two more scores.

UND had nobody of the sort.

NDSU’s losses have been few and far between in recent years, but the common thread to them has been that the opponent had a couple of game-breakers that the Bison struggled to stop.

In 2016 and 2017, South Dakota State used its receiver duo of Jake Wieneke and Dallas Goedert, who is now with the NFL’s Philadelphia Eagles, to beat NDSU.

The only time that the Bison didn’t win an NCAA championship in the past eight seasons, it was James Madison running back Khalid Abdullah running wild on NDSU. And before that, it was NFL-bound Eastern Washington running back Taiwan Jones knocking the Bison out of the playoffs.

There also was a game in the Fargodome that David Johnson ran wild for Northern Iowa. He now stars for the Arizona Cardinals.

No, it’s not easy to find players like Goedert, Abdullah, Johnson and Jones at the FCS level.

But in meetings against top teams, it’s apparent that the big play potential isn’t there for UND. To get there, UND will have to find some more Kenny Golladays, Weston Dresslers or Greg Hardins. 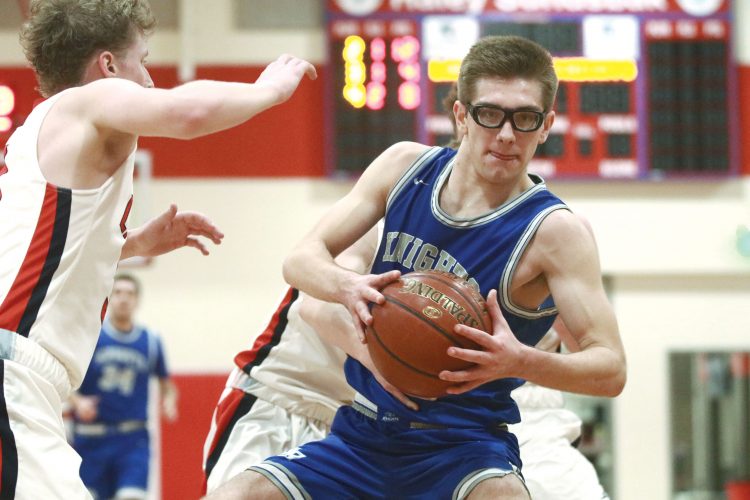 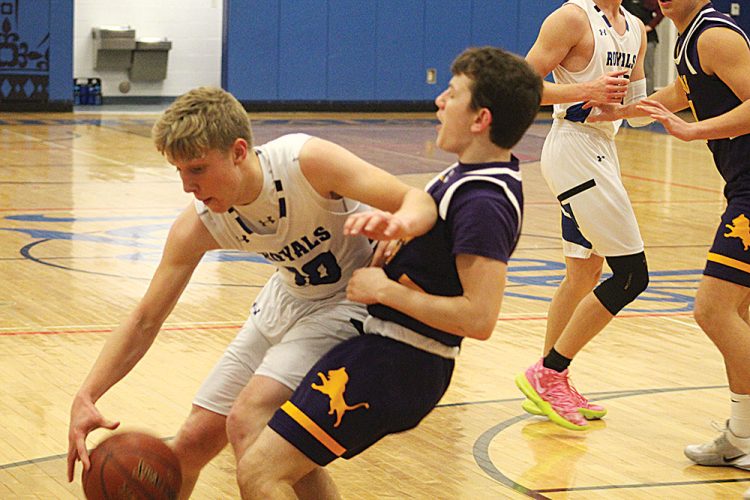 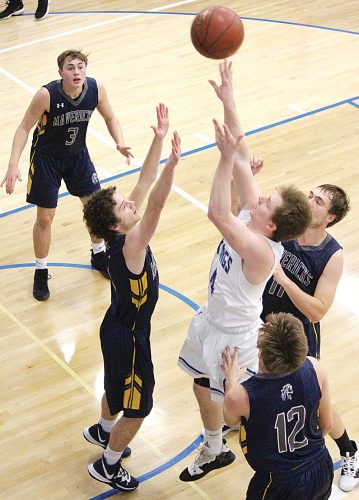