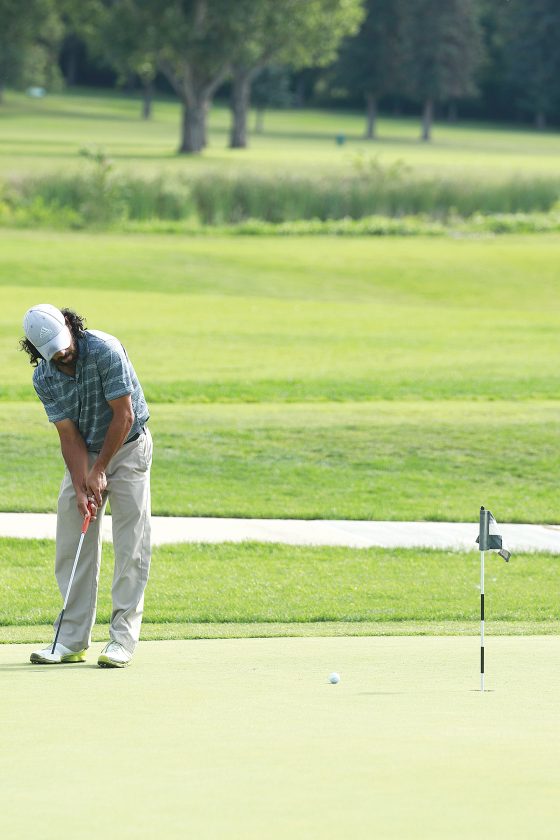 When it comes to the Western North Dakota Charity Pro-Am, Todd Lee has basically seen it all. He got involved with the event back in 1982 and continues to be a fixture to this day.

The meet rose to prominence from humble beginnings.

“One of the first things I think of is the longevity of it,” Lee said. “I think back to how it started with about four or five guys who got together and wanted to put pros and amateurs together to play. I think about all the hard work that they did and of course it comes to all the sponsors that we’ve gotten over the years.”

This year’s meet will feature 72 pros and 84 amateurs. The action starts today and will continue through Sunday. The event is open to the public.

“You shoot 30-under-par anyplace, that’s a pretty good score,” Lee said. “We’re looking for him to have a pretty good week here. Obviously, he fits the golf course well.”

The amateurs will play with the pros today and Friday. Only 50 pros will make the cut for Saturday, while 24 will participate on Sunday.

Steven Kupcho finished second last year. Kupcho hails from Westminster, Colorado, and will participate in his third Pro-Am in Minot.

“I love coming out to the Dakotas,” he said. “Just for the atmosphere and everything that goes along with it. Minot is an even more special place because of it.”

“I’m happy to be back,” he said. “Hopefully, I can give it a run again. It should be another good week, like it always is.”

The meet has a storied history. Golfer Tom Lehman won the championship in 1982 and went on to become the PGA Tour’s Player of the Year in 1996.

Lehman is the only golfer in history to have won Player of the Year honors in all three PGA Tours, as his accolades include the Web.com Tour and the PGA Tour Champions.

“Quite a few years ago, I spoke with Tom about (winning),” Lee said. “He still remembers it very well, even after the pretty star-studded career that he’s had.”

All of the sponsorships and donations come from North Dakota. According to Lee, the event has donated nearly $2 million to local charities.

Lee said his playing days are now over, but commended the participants for their talent.

“If you want to come out and watch some great golf, these guys are very, very impressive,” he said. “They all hit it as far and as straight as they do on the PGA Tour. They’re that close to being on the next step, walking down the ropes with Bubba Watson.” 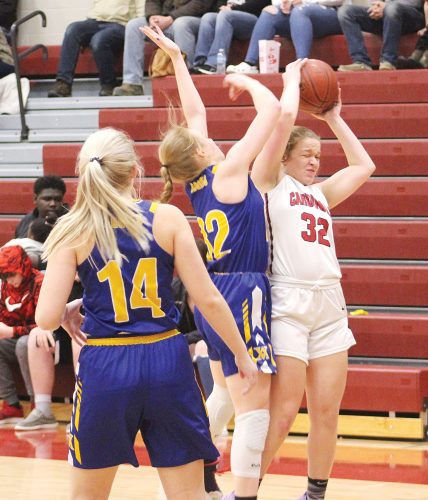 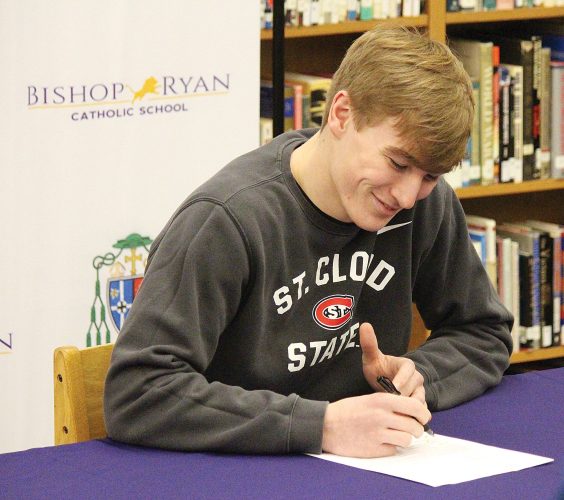 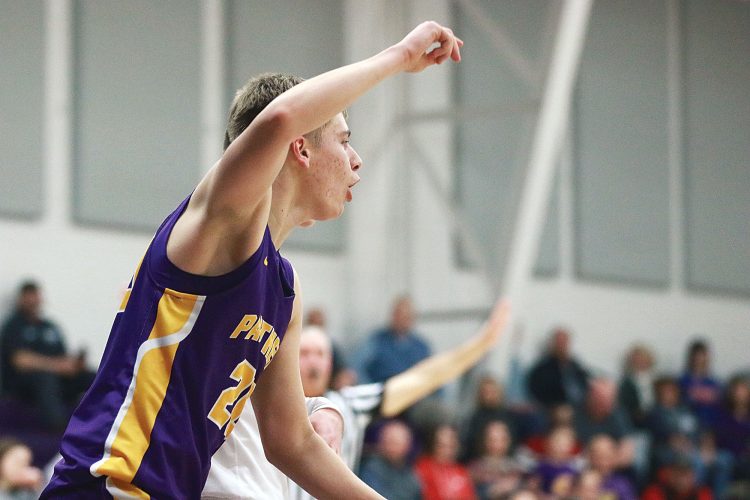 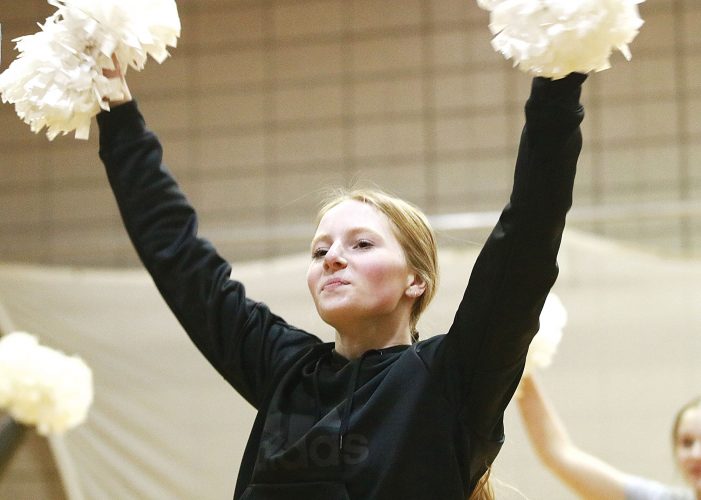 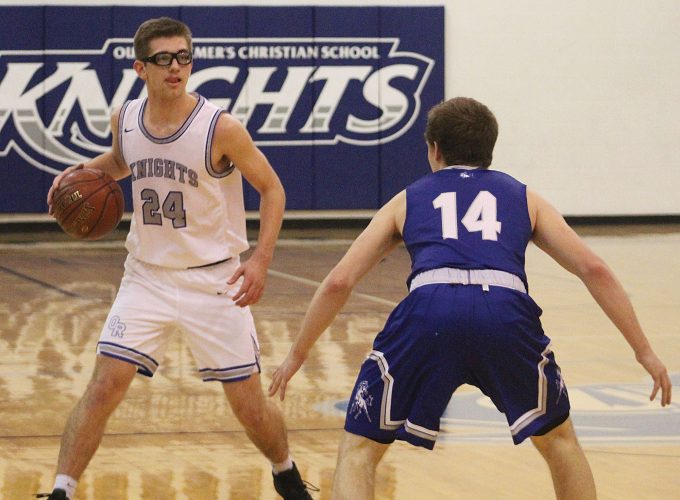