Sabre Dogs break out the bats against Hotshots 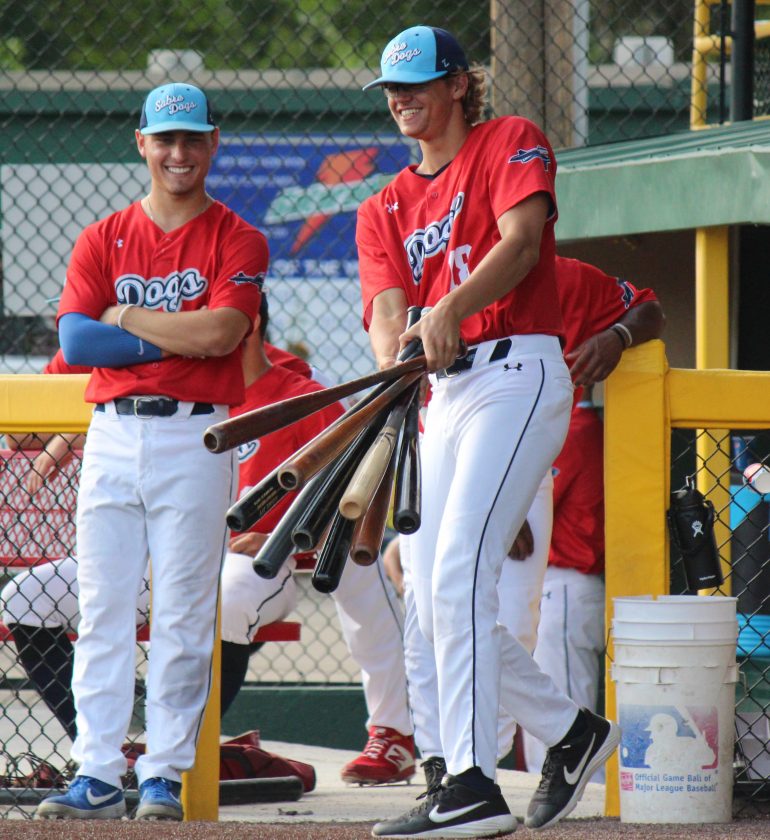 Sabre Dogs pitcher Nate Brenzer-Mendoza (right) having some fun by swinging nine bats at once during a break in the action Sunday evening against the Hub City Hotshots at Corbett Field in Minot. Alex Eisen/MDN

The Souris Valley Sabre Dogs won both games against the Hub City Hotshots this weekend after a 12-2 win Sunday night.

The Sabre Dogs have now won five games in a row.

It was another hit-fest at Corbett Field on Sunday night as the Sabre Dogs got fourteen hits and got their second-best run total at home with 12 runs.

The Sabre Dogs had two batters with three hits: Mason Dinesen and Alex Hay. Dinesen now has back-to-back three-hit games as he went 3-for-5 with two runs, a stolen base and a solo home run. Alex Hay also had a solo home run with three RBIs and two runs in his 3-for-4 effort.

Hunter Roubidoux made his fifth start of the season, and was coming off a rough start against the Casper Horseheads. He bounced back with six innings of solid pitching. Roubidoux gave up just two runs, six hits and three walks with five strikeouts.

The Sabre Dogs only needed one relief pitcher to finish the game and that was Cody Waters. He came out with his best relief effort to date. Waters pitched three innings with three strikeouts and didn’t allow a hit, walk or run.

The Sabre Dogs have a doubleheader Monday against the Wheat City Whiskey Jacks in Brandon, Manitoba, at 1:35 p.m. and 4:05 p.m. Both games will be seven innings. 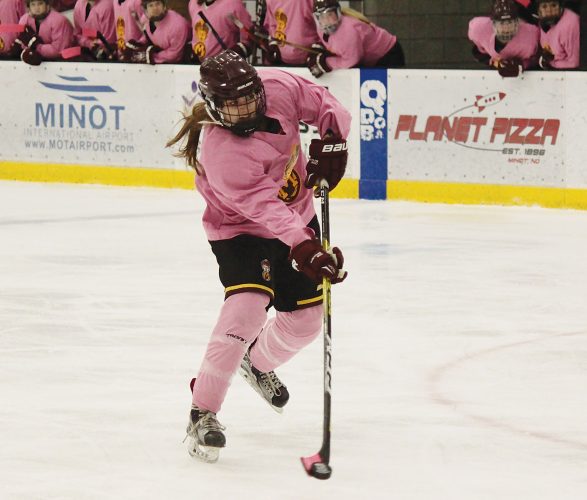