ST. CLOUD, Minn. – Darrel Doll and the Minot State baseball team showed their will to survive on Saturday by claiming a pair of loser-out victories to advance to today’s NSIC Championship.

The No. 4-seeded Beavers immediately found themselves in a hole during Game 1 against No. 8-seeded Winona State as the Warriors jumped out to a 5-0 lead at the end of the first inning. Now trailing 6-0 in the bottom of the second, Doll got the Beavers on the board with a solo home run.

But the Roseville, California, native wasn’t finished. Trailing 7-2 in the bottom of the third inning, Doll went the distance again for a two-run homer to trim the deficit to three. Finally, tied 10-10 in the bottom of the eighth inning, the senior hit his third home run of the contest to give the Beavers an 11-10 lead.

That proved to be the final score, as Doll finished with a ludicrous stat line of three home runs, four RBIs and four runs on 4-for-5 hitting to keep Minot State’s tournament hopes alive.

With the victory, the Beavers advanced to another loser-out game against No. 3-seeded St. Cloud State later that day with a trip to the NSIC tournament on the line. This time, the Beavers left no doubt.

Minot State cruised to an 11-4 victory that was highlighted by Doll’s fourth home run of the day. The two-run shot came in the bottom of the fifth inning to give the Beavers a 5-3 lead that they never relinquished.

With Saturday’s stellar performance, Doll now holds the record for the most home runs (17) in a single season in Minot State D-II history.

The Beavers will take on No. 1-seeded Augustana today at 10 a.m. for the NSIC championship. Minot State will have to win twice. The Vikings bested the Beavers earlier in the tournament by a score of 9-3.

DULUTH, Minn. – Freshman Taylor Laumeyer led Minot State at the final day of the 2019 Northern Sun Intercollegiate Conference Outdoor Championships with a win in the javelin while placing fifth and setting a Division II school record in the discus with provisional marks in both events on Saturday in Duluth, Minn.

Ryan Kohler clocked a 14-second personal record in the 5K, recording a 15:47.18 to move second all-time in the Division II era at Minot State.

Ben Aasen collected All-NSIC honors after placing third in the javelin with a throw of 55.39 meters.

Derek Wax also recorded a podium finish in the javelin, finishing sixth with a mark of 52.67 meters. 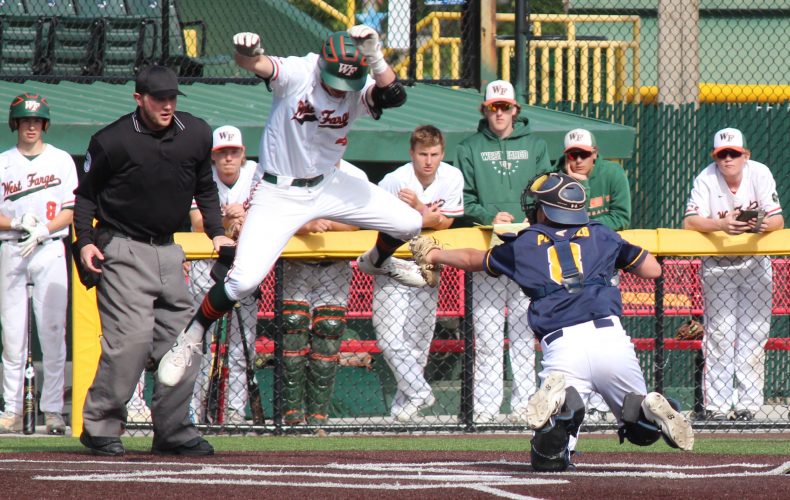 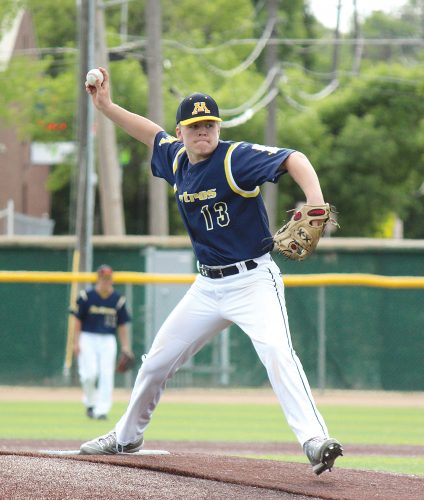 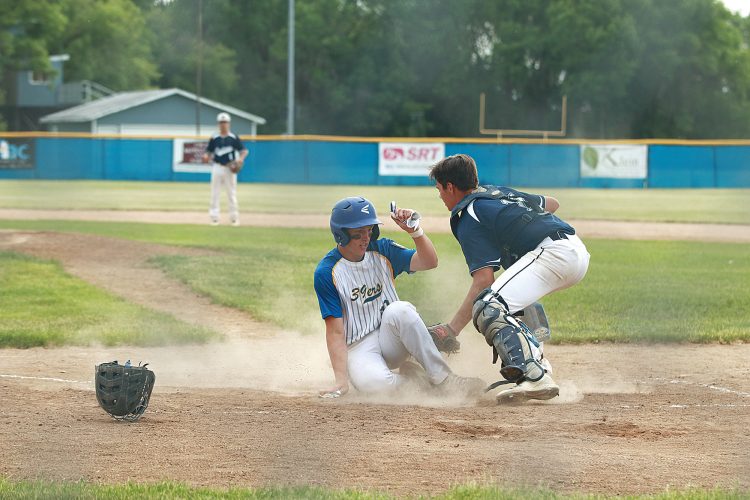 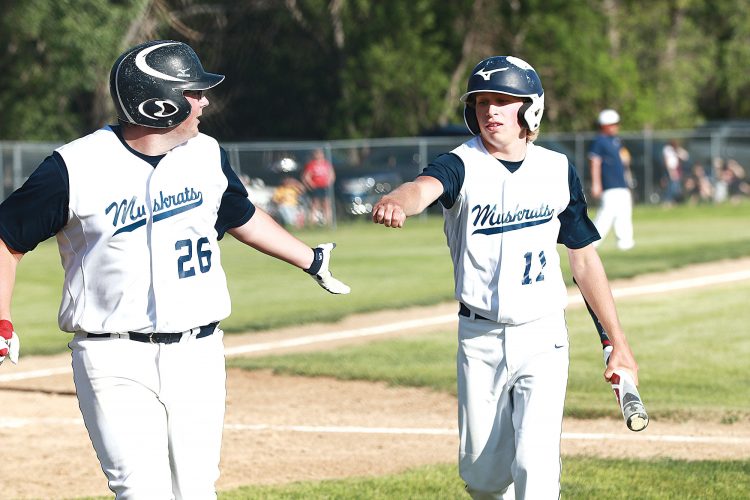 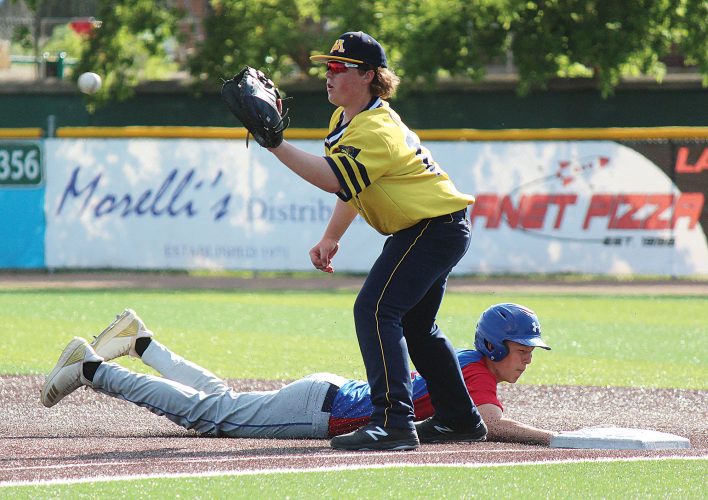 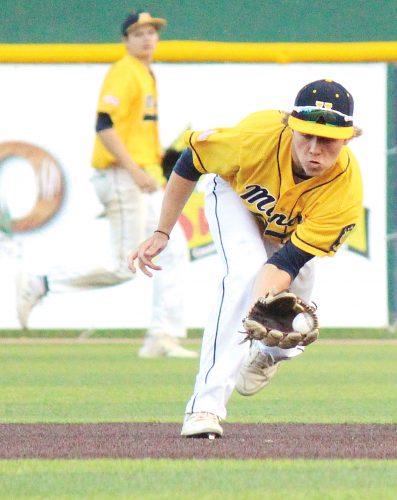