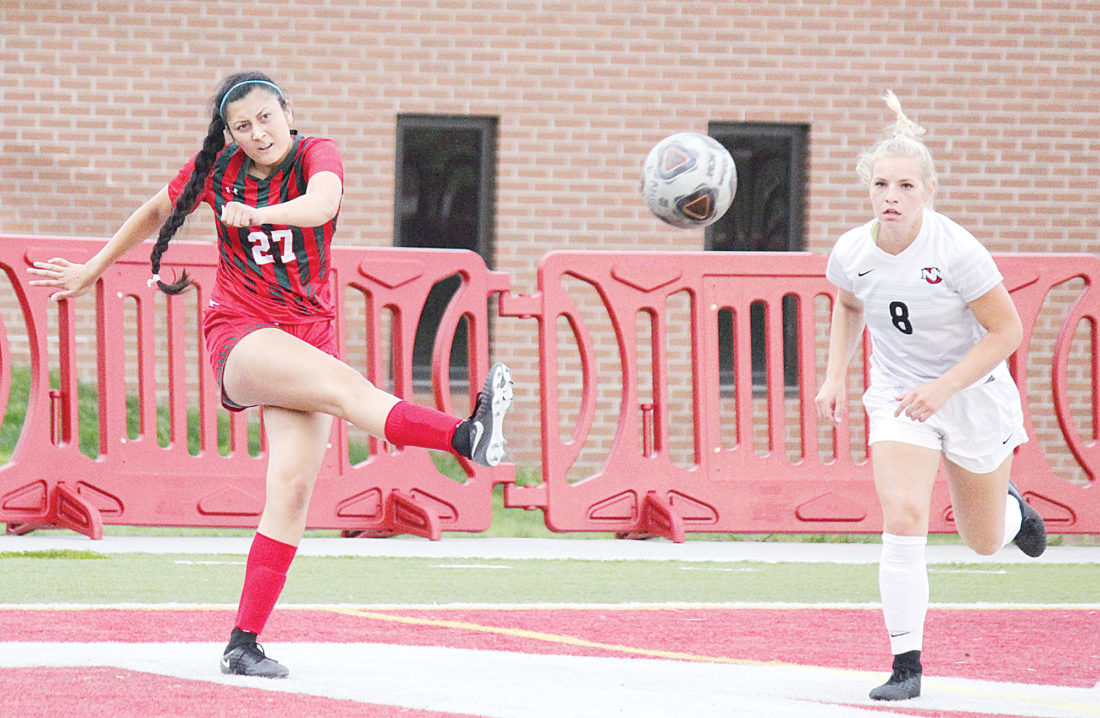 The Beavers moved to 2-0-1 overall on the season, while the Nighthawks went to 4-0-1 overall.

Both teams scored in the first half, took 10 shots in total with four shots reaching the target.

The Nighthawks capitalized on an MSU turnover in the midfield to score first and broke the Beavers two-game shutout streak to start the season. 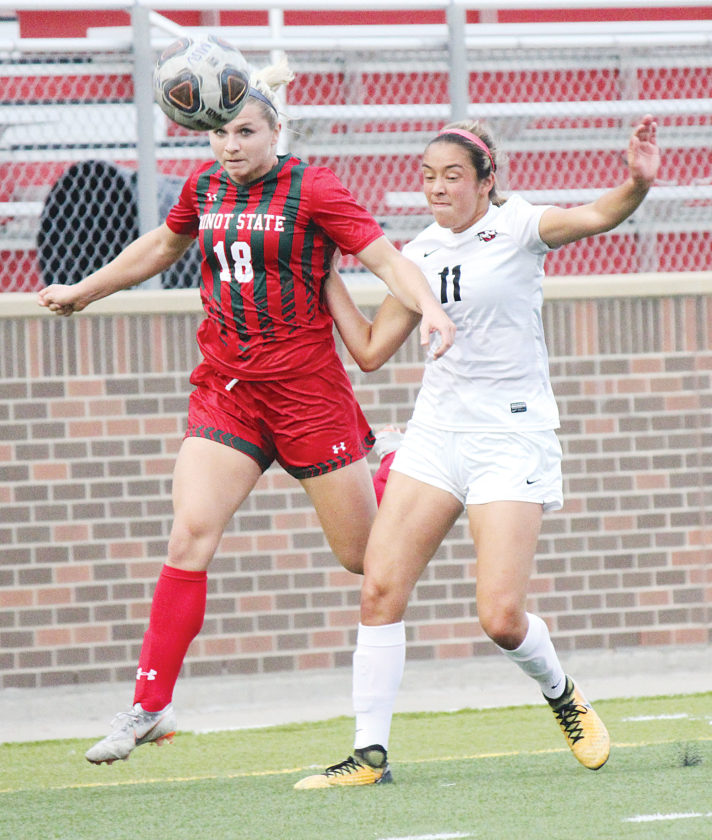 Despite shouts from the bench to get back on defense, MSU didn’t have enough numbers present to prevent Brooke Felzien from finishing off a weighted through ball by Tennyson Young.

With 15 minutes remaining in the first half, MSU sophomore Sofia Lewis displayed her precision shooting on a free kick from 21 yards out. The wall protected the near side, but Lewis went across the goal to the far post.

The ball nestled into the side netting for her team leading fourth goal of the season.

Nothing could separate the teams in the second half, as the Beavers’ offense slowly transitioned to feeding the ball to Lewis and hoping for the best.

Scoring chances were hard to come by and goalkeepers Chloe Sholtz and Erin Rafferty weren’t going to be beaten again.

Physicality increased in overtime and Lewis picked up a yellow card in the process.

Both 10-minute overtimes weren’t enough to produce a game-winning goal.

The Beavers open conference play at 7 p.m. Tuesday against the University of Mary at Herb Parker Stadium.