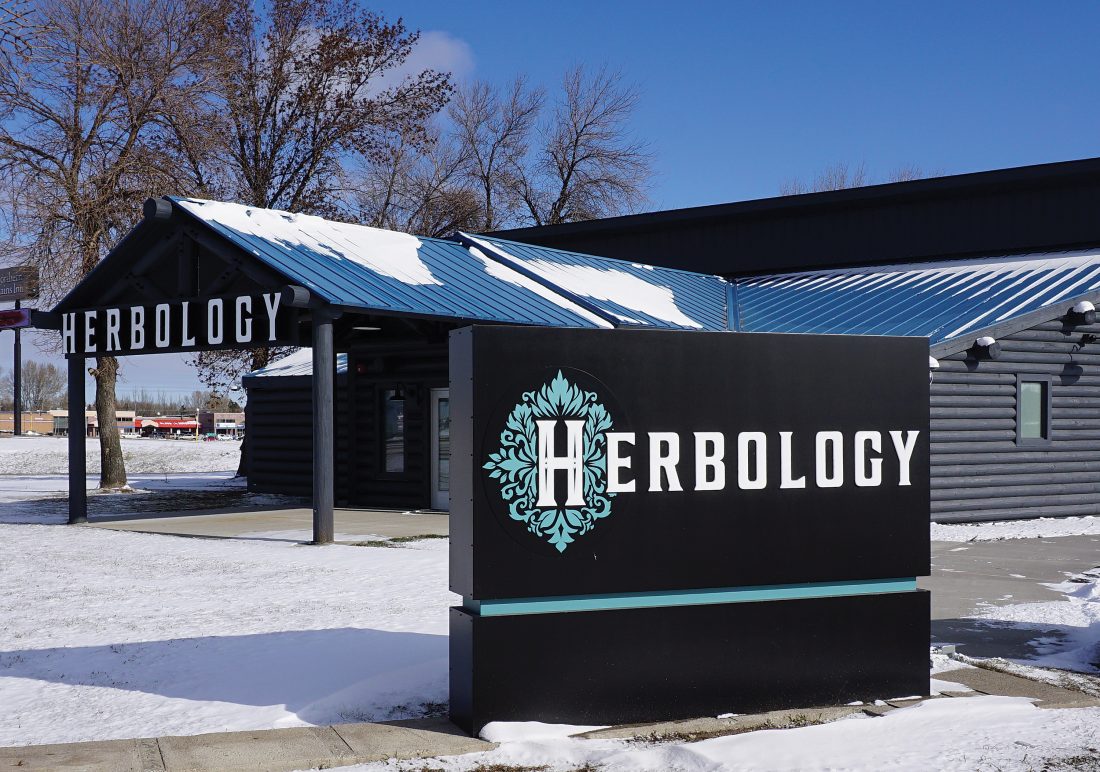 Legal marijuana as medicine, the repeal of the Sunday closing law and the rising concern about youth vaping and addiction generally changed the landscape in North Dakota in 2019.

A bill repealing Sunday opening passed the House 56-35 and Senate 25-21, lifting restrictions on Aug. 1 that had kept many businesses closed on Sunday mornings. Dakota Square Mall responded by moving its opening hour from noon to 11 a.m. Walmart went to 24-hour operation on Sunday, and Target moved its opening to 7 a.m. A number of other businesses also bumped up their opening hours.

“The momentum behind it has been really great, and how we’ve been received by the community has also been great,” Talley Wettlaufer, vice president and head of retail for Herbology, said last November. “We are excited to build on that and continue to be an active member of the community.”

Herbology became a member of the Minot Area Chamber of Commerce and looks to play a role in Minot as it has in other communities.

To patronize a dispensary, North Dakotans must have an approved medical condition and a written certification from a physician, qualifying them to obtain a registration card. As of Dec. 9, there were 1,893 active patient cards.

On Dec. 5, Legalize ND submitted petitions to the North Dakota Secretary of State for a proposed statutory initiated measure to legalize recreational marijuana in the state. The petitions were approved for circulation in and need 13,452 signatures by Feb. 10 to get on the primary ballot or July 6 to get on the November ballot.

The measure removes criminal violations for the possesion of marijuana by individuals 21 and older, allowing for use, possesion and transport of up to two ounces of prepared marijuana. It creates a marijuana control commission charged with licensing and regulating marijuana businesses. It also would impose a tax of 10% on all retail marijuana and marijuana products sold, which would be deposited in a fund to be used by the control commission, with excess money going to other state funds. Cities also could regulate the location and operation of retail marijuana establishments and would allow courts to seal criminal records of a person convicted of a misdeameanor marijuana offense if that person is not charged with another offense for one year.

Petitions also are circulating on a constitutional measure that would make marijuana possession and growing legal for a person 21 or older. The legalization would apply to no more than 12 cannabis plants, with six or fewer being mature, flowering plants, as long as the plants aren’t made available for sale. The Legislature would be asked to license and regulate any commercial operation.

Meanwhile, the state continued in 2019 to deal with the problem of drug addiction, particularly opioid addiction.

The Minot Area Recovery Community Organization formed in January with the selection of a six-member board. The board hired Minot attorney A.J. Schultz as executive director to help in its efforts to pull together treatment providers, employers, medical professionals, counselors and others who can play a role in creating a coordinated approach to helping people in recovery.

The organization grew out of initial efforts by the Minot Mayor’s Committee on Addiction to identify gaps in recovery services. Funding is coming from a $208,000 Bush Foundation grant.

In September, the organization held a luncheon to invite groups ranging from law enforcement to public health to discuss recovery efforts and find out what the community believes still needs to be done.

In October, the organization participated in a trunk-or-treat event for children. In November, members attended the statewide Recovery Reinvented in Bismarck. Early in 2020, the organization plans a community dinner with a guest speaker.

Meanwhile, an anti-vaping task force organized with representation from public health, education, healthcare and other groups to address the rise in e-cigarette use by youth. A recent statewide youth survey released by the North Dakota Department of Public Instruction showed 52.8% of high school students have tried vaping, up from 41% in 2017. A third say they have vaped at least once in the past 30 days, up from 20.6% in 2017, while 12% reported they vaped at least 20 of the last 30 days, up from 4%. The survey found 8.3% of students vaped every day, up from 2.8% in 2017.

The rise in vaping comes as traditional cigarette use continues to drop significantly. Students saying they tried smoking at least one day in the past month fell from 22.4% in 2009 to 8.3% in 2019. Daily smokers dropped from 6.7% of youth to 1.4%.

The anti-vaping task force held a public event on Dec. 10, featuring a sociologist and vaping expert. It also conducted an anti-vaping sticker contest for youth and has been working with school officials to provide an anti-vaping curriculum.