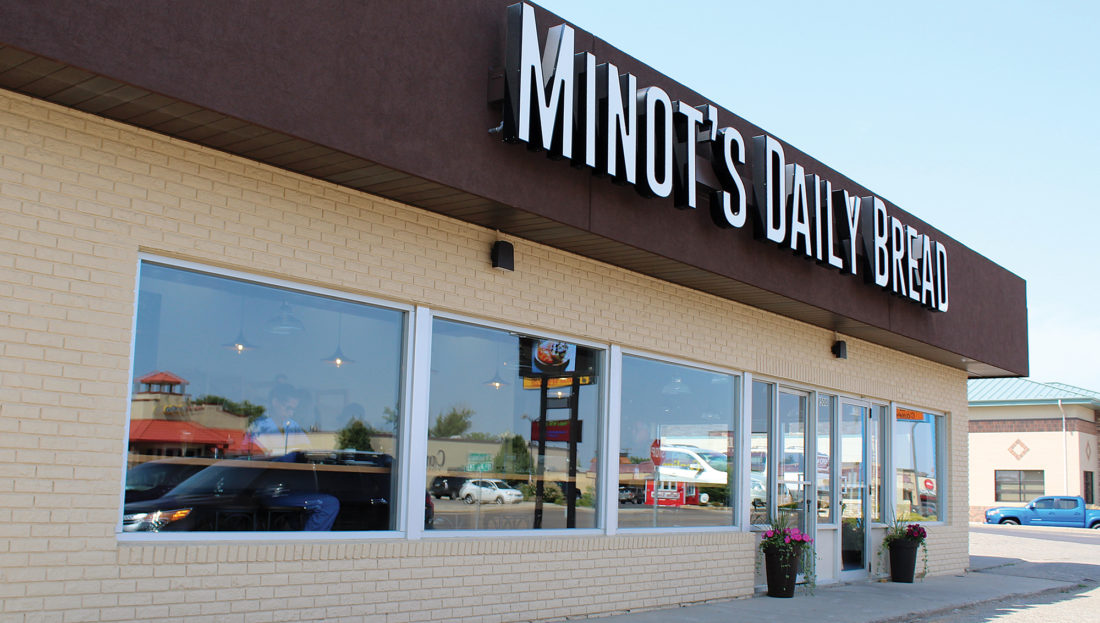 Though much of Minot remains the same, much changed in the business scene in 2018. From hotels closing or changing hands to new businesses and concepts coming to the area, here is a breakdown of what has changed in Minot for business.

At the beginning of 2018, whisperings around Minot revealed that some hotels around Minot were rumored to be up for sale or closing their doors. Hotels that closed their doors permanently in 2018 include the Vegas Motel and Guest Lodge on North Hill.

Vegas Motel owner Greg Pekovich of Billings, Mont., told the Minot Daily News in February the decision to close the motel was that the supply of rooms had more than doubled in the city and the demand declined dramatically due to the boom and bust in the oil field. At this point in the year, The Sevens Bar & Restaurant remained open as well as its ballroom and meeting rooms.

Multiple hotels in Minot changed hands over the course of 2018. In May, Holiday Inn Riverside, located on East Burdick Expressway across from the state fairgrounds, was sold and is now the Clarion Hotel and Convention Center.

Following the fall of Sears in 2017, Herberger’s marked the second big box retailer to shut its doors nationwide, leaving another empty space at Dakota Square Mall in 2018. Herberger’s announced they were closing their doors in May. The closures mean that nearly 134,000 square feet of retail space just from those two businesses is available at Dakota Square.

A new boutique, Leela & Lavender, is one of the newest shopping additions to the Dakota Square Mall. The boutique opened in early November.

Serving up some Asian flair, SuduWOK came to 1416 South Broadway and offered a selection of Asian inspired dishes. In October, owner Mike Sartwell stated a need for fresh, signature foods that’s all about choice and customization.

As of Dec. 24, 2018, SuduWOK served its last meals as they closed their doors for good. They wrote in a Facebook post: “We are very proud of our creation and we thought there would be a much stronger demand for this type of concept. While we have a significant number of loyal fans, whom we appreciate very much, there simply is not enough interest in SuduWOK to keep the doors open.”

In 2018, growing coffee connoisseur With Room Coffee set up a permanent shop in the Bricks Studio Building downtown, located at 400 East Central Avenue. They celebrated their grand opening in July and offering a mix of coffee and tea drinks with plants and other merchandise.

At Dakota Square, Grizzly’s Wood-Fired Grill underwent a renovation in October in reopened as Rock Tap House. Their menu now consists of stuffed burgers, tacos, sandwiches, salads and more. With the renovation, they installed a 32-line tap tower with 4 domestic and 28 rotating craft brew capabilities along with 15 new TV’s, a game room, new furniture and lighting.