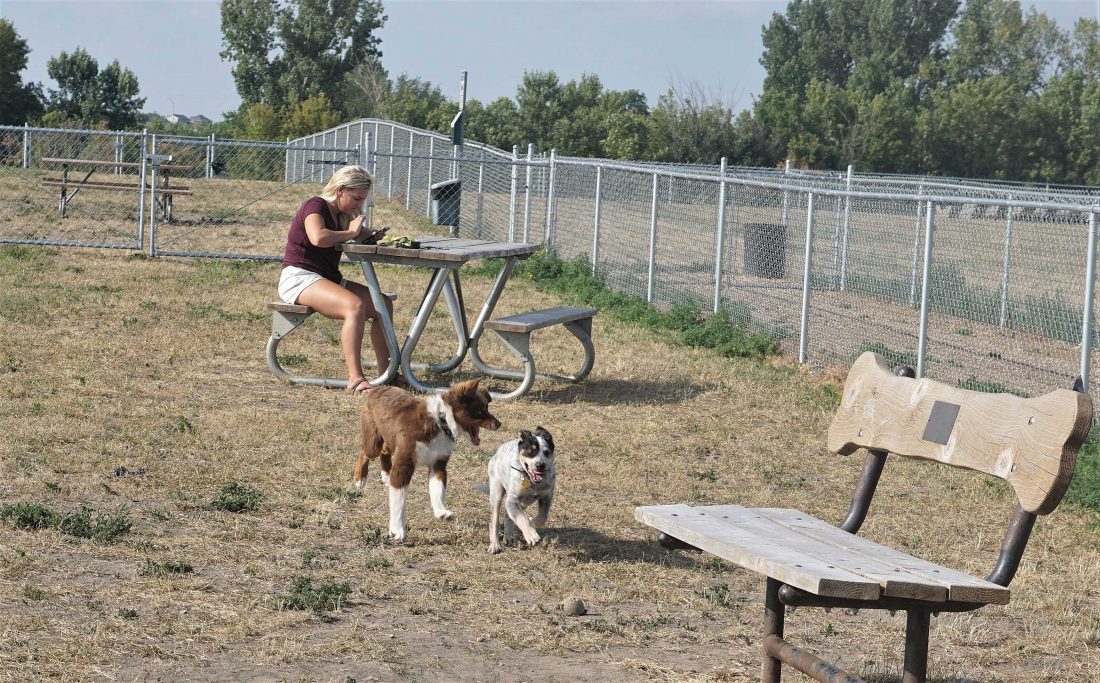 Dogs run and play in Minot’s Bark Park last summer. The Minot Park Board is considering another small dog park in east Minot.

New recreational and park amenities are on Minot Park District’s drawing board, and some could be under construction soon.

Minot Park Board is developing an updated plan that will lay out and prioritize projects for the next five years. Among items on the list for inclusion are greenway development, a North Hill overlook park geared to kids, an outdoor recreation area and future golf course, Jefferson Park in southeast Minot, leopard and primate habitats at the zoo, recreational facilities on land near Maysa Arena and an indoor aquatics center.

Construction of a recreational area near Maysa Arena is to get started this spring, starting with an 18-hole frisbee golf course. The park district has been waiting for plan approval from the Environmental Protection Agency. The location is a former landfill and an EPA Superfund site.

Parks Director Ron Merritt said last month that the project should raise no EPA concerns so the board has decided not to delay construction. The first nine holes of the frisbee golf course are located off the Superfund site and do not need EPA approval.

A cross-country course and walking and mountain bike trails also are planned.

Meanwhile, construction on the flood protection project is moving along, and with some greenway opening this summer, the park district is looking at ways to effectively utilize riverfront property and begin creating a trail system that runs all along the Souris River through Minot.

Among plans are a fishing pier near the Minot Water Treatment Plant and new parking for Wee Links.

At the zoo, construction is under way on new habitats for the lions and tigers. The park district continues to seek money for a leopards habitat and has plans to develop a primates habitat next.

Merritt said the park board hopes to finish the projects before the Federal Emergency Management Agency releases a new flood plain map, which is expected to place much of the zoo property in a no-build zone. Eventually, the flood protection project will be completed in east Minot, removing the zoo from the flood plain, but until that happens, construction would be on hold. Only renovations of existing structures that don’t change the footprint would be allowed.

An application for funding to the North Dakota Outdoor Heritage Fund could generate funds to match more than $1.3 million in a park district account to begin work on an outdoor recreation area on Minot’s west edge. Possibly this fall, and certainly by next year, construction will start on trails, Merritt said.

Other future plans for the area include a zipline, sledding and cross-country skiing. Construction of a golf course is a longer range plan.

Another project getting closer to construction is a children’s museum, Magic City Discovery Center. Once museum organizers mark construction with a groundbreaking, the park district will begin work on infrastructure, including a parking lot and street improvements.

The park district’s plans for the overlook area near the museum include picnic shelters, splashpad, playground, hiking trail, T-ball field and youth amphitheater.

Talk of an aquatics and indoor recreation center revived following a public input meeting on the five-year plan in March. A previous proposal fell by the wayside in 2015 after voters rejected a sales tax that would have paid for it. However, the idea remains alive and in the long-term vision of the park board.

The City of Minot also is asking the park district to help design and manage a proposed downtown gathering place. Those efforts haven’t yet started because the city still is in negotiations to obtain the property, Merritt said. 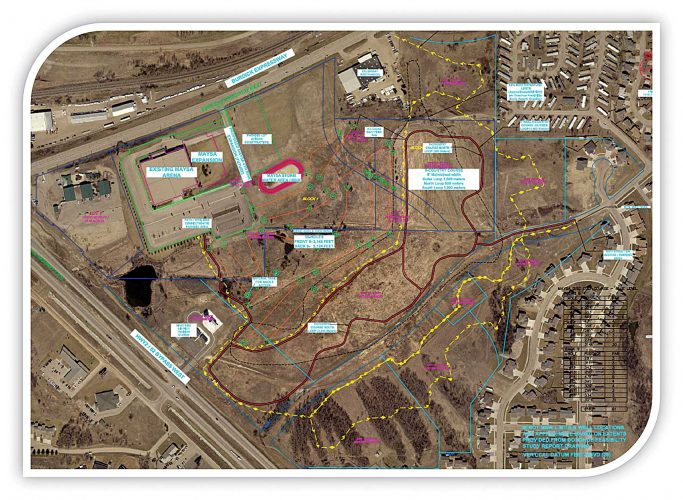 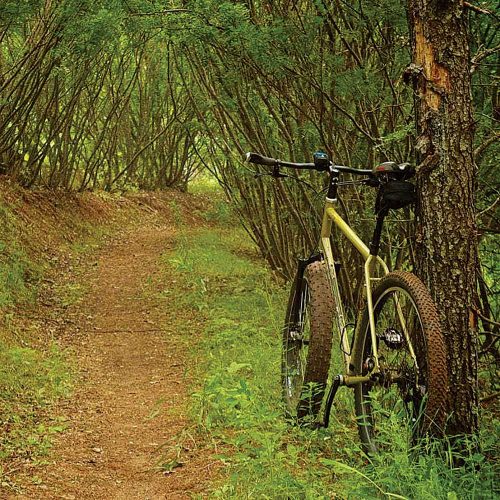 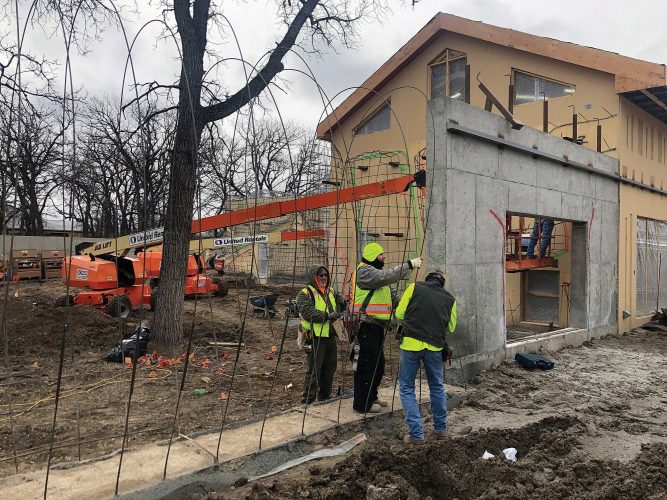 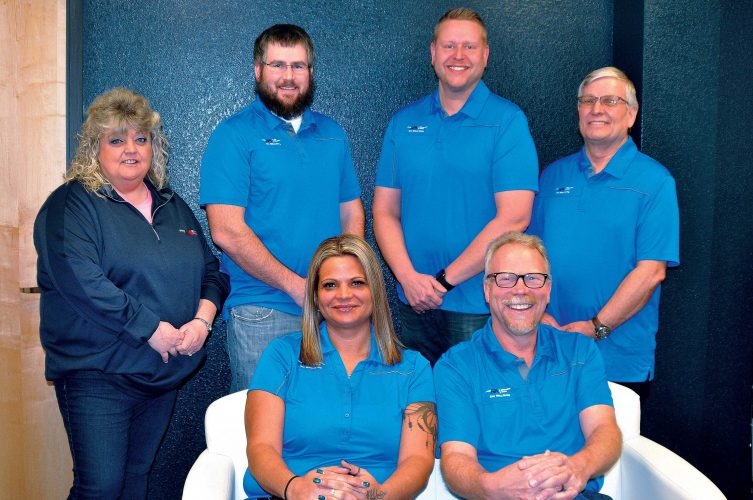