“We don’t do this alone. There are offices around the world to promote United States wheat.”

The statement was made by Erica Olson, marketing, development and research manager for the North Dakota Grain Growers Association and the ND Wheat Commission. Olson was one of the speakers at the recent NDSU Extension workshop held in Minot.

One of the highlights of Olson’s information presentation to area producers was an update on trade agreements, including the recently signed U.S., Mexico, Canada Trade Agreement (USMCA). Mexico is a significant market for U.S. wheat.

Japan has also signed a recent trade agreement with the U.S., which Olson said was a big win for U.S. producers as it prevented significant price disadvantage with Canada and Australia. Japan is usually the No. 2 export market for U.S. hard spring wheat.

A main issue for the ND Wheat Commission, explained Olson, was how various trade issues would impact export of U.S. wheat. However, she added, “There is a strong world demand for high quality wheat” and that there is “increased customer concerns regarding residue level, food safety, labeling” and other issues.

Overall, said Olson, the top three U.S. wheat customers, in order, are Japan, Mexico, and the Philippines. China is No. 5. 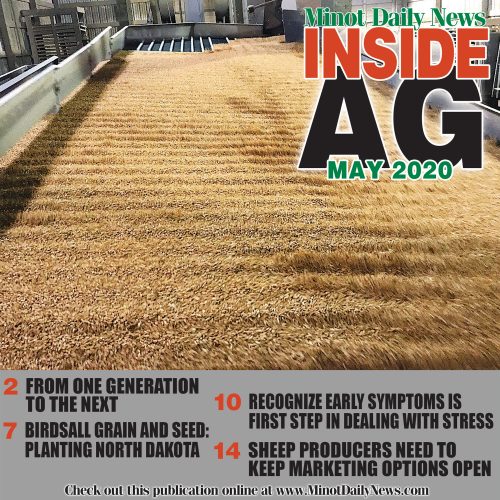 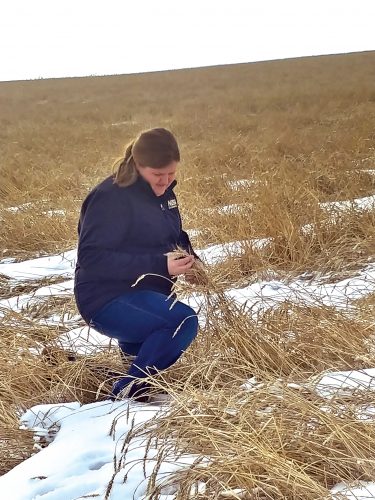 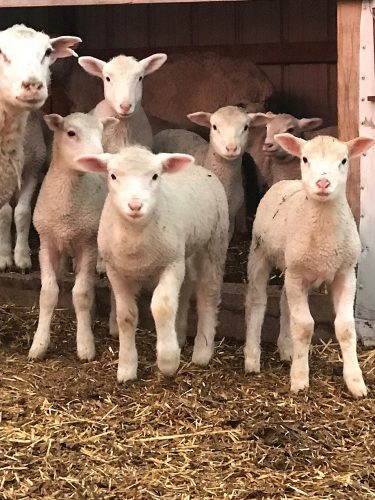