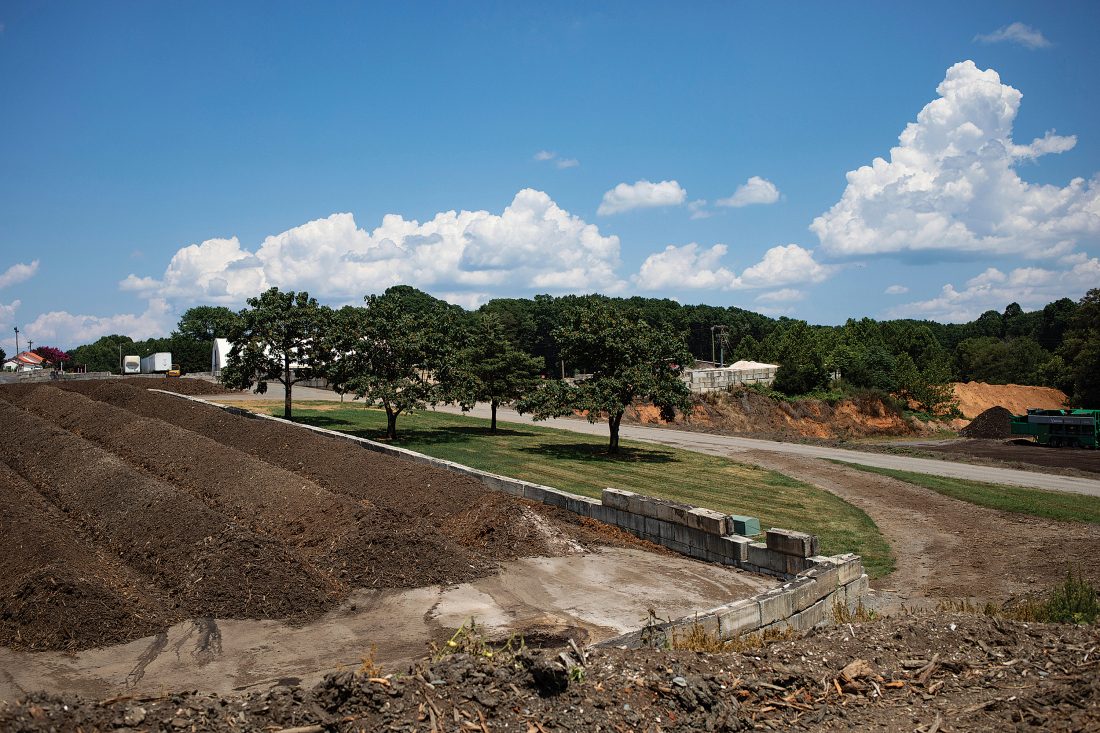 EVINGTON, Va. (AP) — More than 60% of organic waste goes into local landfills, according to Ken Newman, owner and operator of Royal Oak Farm.

That organic waste — everything from paper products to scraps and leftovers — could be recycled into compost that is healthy for the environment, he said.

Royal Oak Farm, located in Evington and in operation since 2008, is the largest multi- feedstock waste composting facility in Virginia and is authorized by the Virginia Department of Environmental Quality.

On the 115-acre property, billions of microbes do most of the work creating compost from waste generated by municipalities, industries, businesses and universities, including James Madison University and Virginia Tech.

The week of July 8, Royal Oak began accepting waste from the University of Lynchburg’s dining services.

Newman said this includes things such as paper towels, napkins, meat and leftovers, which will be shipped to the farm to be composted. Neal said the compost will not come back to be used at the school but instead it will be sold by Newman.

Michial Neal, co-director chef at University of Lynchburg Dining Services, said the university has been in contact with the farm for at least a month hoping to launch the partnership.

Neal said although the price to compost with Royal Oak is about the same price as taking the waste to the landfill, the partnership was the latest step toward completing the school’s goal toward sustainability and supporting regional producers and farmers. Dining services sends its pre-consumer waste, things like leftovers from food prep to Lynchburg Grows, a nonprofit urban farm, where it is used for gardening purposes.

The university uses two bins for trash and recycling in each dining facility. It will begin using a third bin for collection of waste for compost, which will be sent to the farm about every two weeks, Neal said.

Most of the time the farm sends a truck to pick up the waste, but UL will send its waste to the farm by way of County Waste which will collect the waste in a dedicated container to avoid contamination.

Though many customers have confidentiality agreements, those who partner with the farm have come from solicitations from Newman after he raises awareness about food waste and how the compost can be used in beneficial ways such as for athletic field mixes, putting greens and compost for planting soil, Newman said.

On Royal Oak Farm, billions of microbes work in 15-foot-wide by 8-feet-tall windrows — a method used to produce compost by piling organic waste in long rows.

The rows have to get above 131 degrees for a minimum of 15 days and have to be turned a minimum of five days before the compost is sterilized and ready, Newman said.

Afterward, the compost is sent to a lab to be tested for pathogens like salmonella and E. coli as well as for heavy metals.

It then needs to be cured, which takes between six months and two years, Newman said.

Last year Royal Oak accepted and composted more waste than any other DEQ-permitted agency in Virginia — approximately 45,000 tons — and accounted for about 24% of total material composted in Virginia, according to Jenny Poland, solid waste permit writer for DEQ Blue Ridge Regional Office located in Salem.

Royal Oak Farm is permitted to handle 150,000 tons of waste per year and the charge for the customer can be anywhere from $45 to $60 per ton.

Poland said her office has 15 recorded active solid waste compost facilities in the state. Newman said the next closest facility is Black Bear Composting in Crimora, which is permitted to handle 4,000 tons of waste a year.

Newman said with the costs of permitting from DEQ — $350,000 initially and then $1,500 annually — and the cost to pay employees on a $4 million facility with $4 million worth in equipment, he said he barely breaks even on the front end.

“The only profits we make are on selling the product,” he said.

Though composting has been around forever, Poland said, and Royal Oak is using a windrow method which is not considered “new technology,” it does have state-of-the-art equipment like the windrow turner and a grinder.

Large scale composting is not widespread across the state and Poland thinks this is because of the costs. It is cheaper to go to the landfill, where there are no bans on organic waste, than it is to compost.

Virginia Tech has 17 dining services on its campus in Blacksburg, which all collect organic waste to be sent to the farm.

Bensman said the school buys back a portion of the compost to be used for small grounds projects around the campus.

The partnership with Royal Oak is important to Virginia Tech, Bensman said, because it aligns with the school’s commitment to local food and local sourcing for its dining services.

“It allows us to be a steward of the environment,” he said. “It really promotes our message of sustainability.”

Virginia Tech Dining Services banned Styrofoam in 2015. The school now uses compostable containers and allows students to take home a free reusable container that they return back to the dining halls. 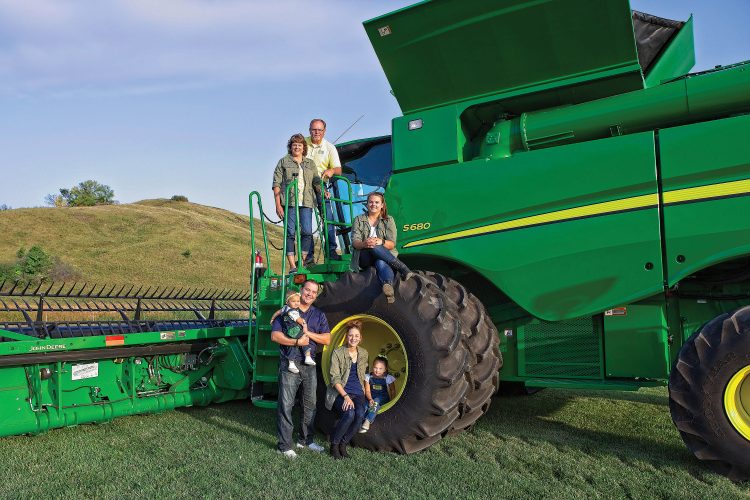 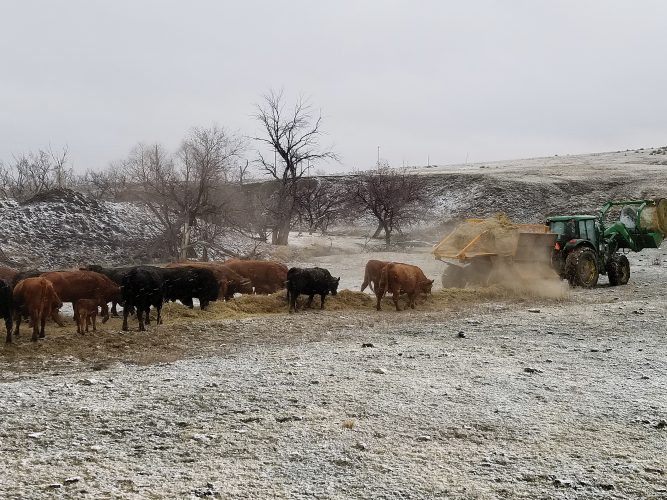 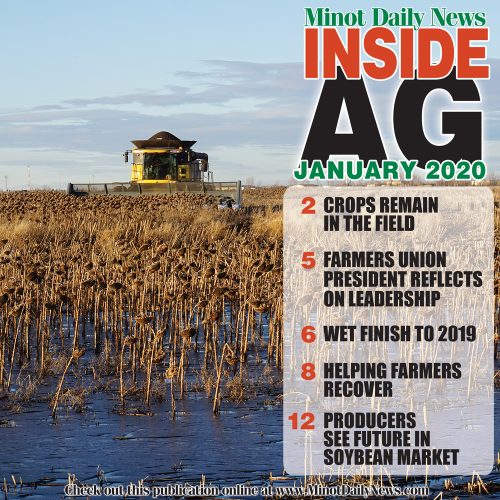 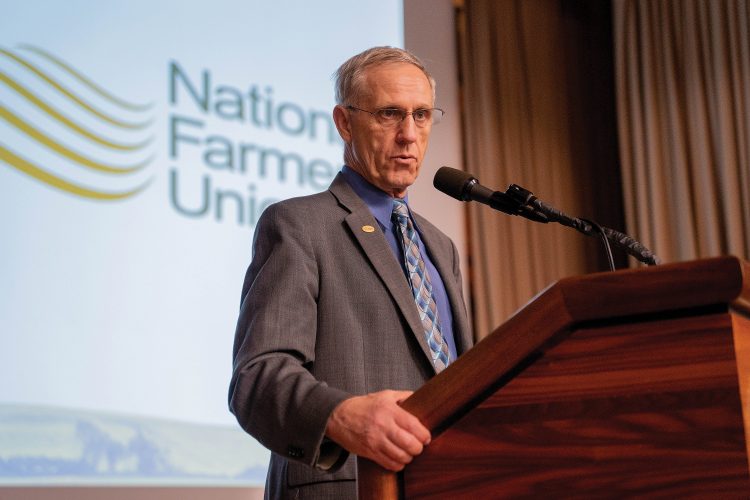 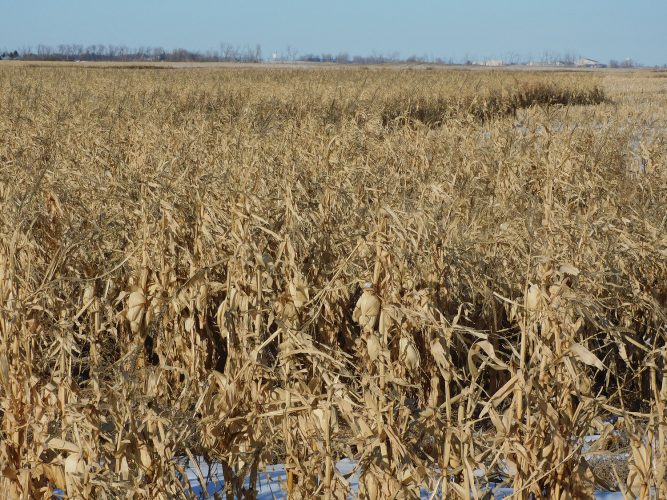 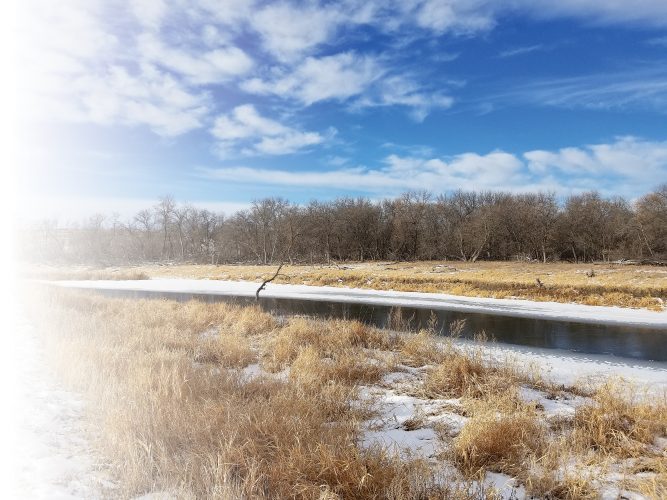